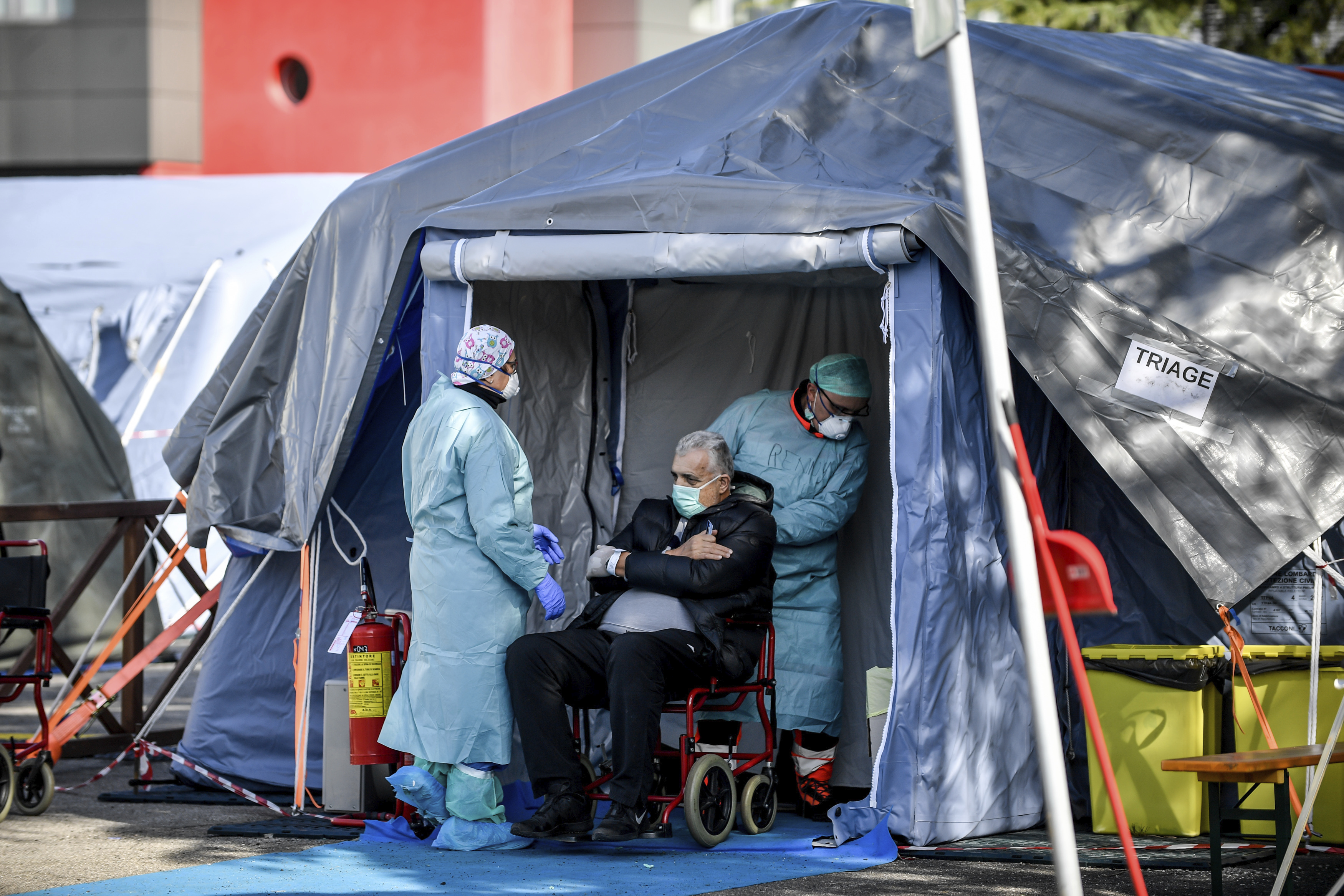 Coronavirus continues to send shock waves through Europe as 368 new deaths were reported in Italy on Saturday, making it the deadliest day since the outbreak began, according to Italian newswire ANSA.

Total deaths from coronavirus in Italy now number 1,809, with the number of cases seeing a massive jump to 24,747 by the end of Saturday. Italy remains the worst-hit country in Europe.

In Spain, deaths dramatically doubled in the last 24 hours to 288 from just 136 the day before. The news is sending alarm throughout Europe that the disease will continue to spread and deaths could rapidly mount.

Spain’s health ministry reported 7,753 infections as of Sunday, up from 5,700 the previous day. Half of the infections are reported in Madrid.

Both daily life and economic activity have come to a screeching halt in Europe, as governments across the continent implement restrictive measures to halt the disease’s spread, including shutting borders, ordering schools closed, and shuttering retailers and restaurants.

German health officials are also grappling with the spread of the virus, with 3,800 cases and eight deaths reported on Sunday, making the death rate so far much lower than most other countries. Still, authorities warn that the true death rate will only be known once the virus runs its course, meaning that Germany could see a rapid spike as time goes on.

France reported 4,500 infections and 91 deaths, but still went ahead with nationwide elections on Sunday for mayors and other local positions. The elections proceeded despite restrictions on gatherings, including the closure of restaurants, movie theaters, cafes, and nearly all shops, according to the BBC.

An elderly patient is attended in one of the emergency structures that were set up to ease procedures outside the hospital of Brescia, Northern Italy (Claudio Furlan/LaPresse via AP)