Jews in Malmö are fearful of migrants and fleeing the city, says Swedish writer at the UN 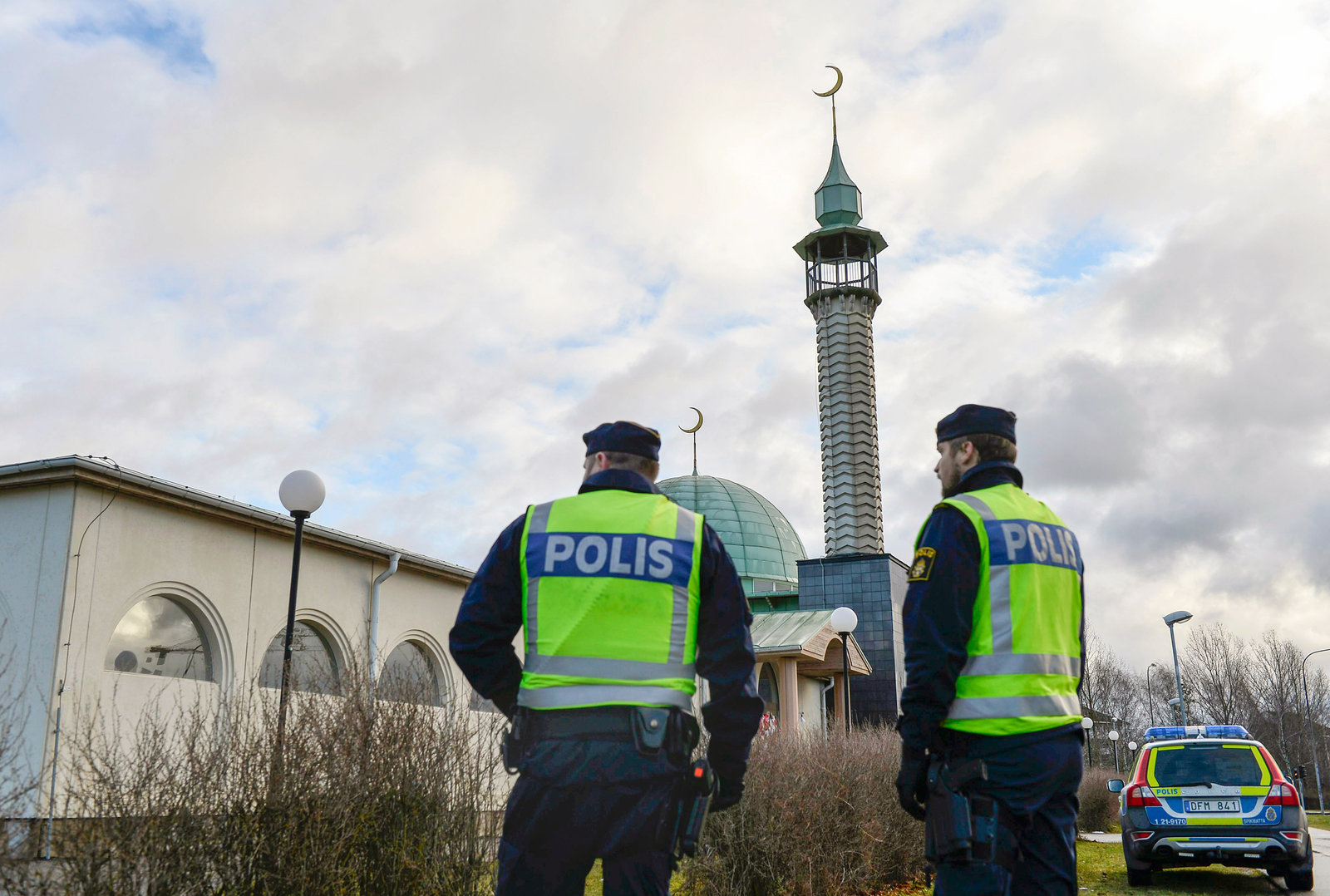 Jewish institutions and Jews are being attacked and harassed in Sweden, according to Swedish writer Paulina Neuding.

At the end of September, she spoke at a conference of the Office of the United Nations High Commissioner for Refugees, where she described the current coexistence issues facing the Jewish community in the Swedish city of Malmö after migrants who came to the Scandinavian country en masse in 2015, according to Czech news outlet Echo24.

Neuding believes the Swedish government is blind to the issue.

“I live in Mälmo. It was once a safe haven for Jews, but today only 200 remain and are being harassed,” said Paulina Neuding at the UN.

According to the writer, Jews in Malmö face recurrent attacks. The city, which is over a third Muslim, is known for its anti-Semitism, with most of them concentrated in the area of Rosengaard, which features 70 percent unemployment rates. In 2015, 137 anti-Semitic incidents were reported in the city, including an attack on a rabbi, leading the Jewish population to shrink by 50 percent from its 2005 levels.

In a test of the city’s anti-Semitism, an hour-long documentary on Swedish television showcased a Swedish journalist putting on a kippa and sitting outside a café in Rosengaard. He was referred to as a “Jewish Satan” and people threw eggs at him from their apartments, which was all captured on camera.

In 2020, chants in Arabic about killing Jews were chanted at a protest in Malmö.

“Anti-Semitism is rampant among left-wing and right-wing extremists. In Malmö, anti-Semitism currently occurs mainly in migrant communities. That is something the Swedish government does not know how to deal with. Let’s call things by their real names: Tolerance of the intolerable. Jewish institutions are under attack. Children in Jewish kindergartens have to play behind bulletproof windows,” Neuding pointed out.

Swedish writer @paulinaneuding testifies before UNHRC: "Malmö was once a safe haven for Jews. Today, only 200 remain, and they are constant targets of abuse. How long will the Swedish government accept that certain schools, and certain neighborhoods, are no-go for Jews?" pic.twitter.com/99W0wA6R70

One of the most notable attacks on Jews in recent years involved a firebombing of a synagogue in Gothenburg. Of the three individuals convicted of the attack, one was a Palestinian migrant whose asylum application was subsequently rejected, while the other two, a Palestinian and a Syrian, both had Swedish residency permits.

According to Neuding, Jews are afraid of harassment, but the problem does not concern only Jews.

“Five years ago, a couple of journalists tried to cover a neighborhood where many migrants live. But the inhabitants drove them out. The Swedish government promised improvement of the situation, but nothing has changed,” said Neuding.

Sweden played a significant role during the migration crisis more than five years ago. At that time, millions of migrants from the Middle East fled en masse to Europe. Sweden was the most popular destination after Germany. Now, after five years, some neighborhoods in Swedish cities are practically uninhabitable for Swedes.

Swedish Prime Minister Stefan Löfven, who once said “Europe does not build walls” in protest against anti-migration sentiment, admitted last week that migration poses a threat to the country.

“If migration levels are so strong that integration is no longer successful, we risk further problems,” said Löfven on the topic of accepting refugees.

In a radical departure from Sweden’s previous refugee stance, the country has decided to not accept any migrants from Greece’s destroyed Moria Camp,  Sweden has been beset with a rise in criminal clan gangs, increased migrant gang shootings and stabbings, and a dramatic rise in sexual assaults that have fueled criticism of the country’s open migration policy.