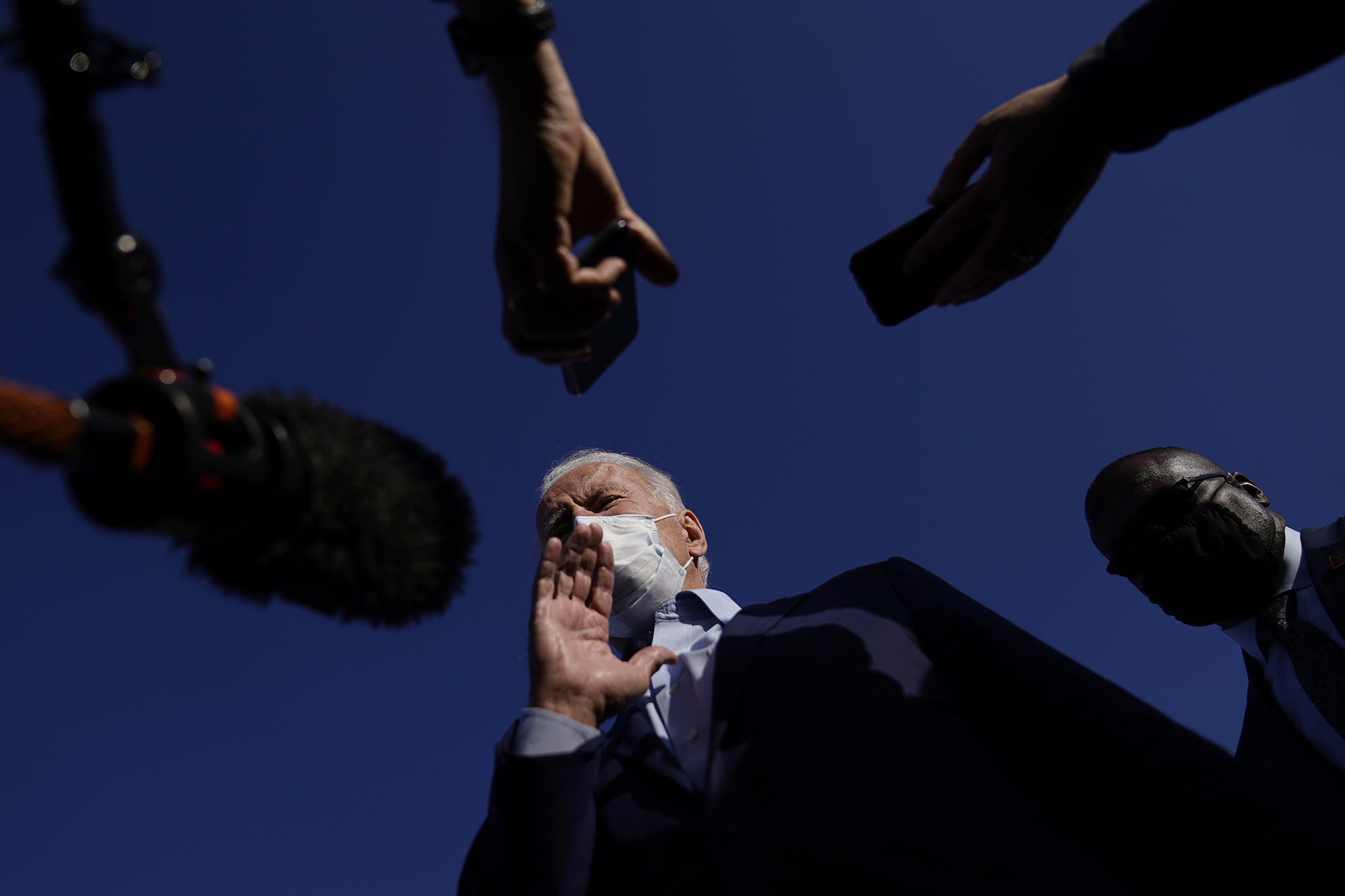 Former Vice President and Democratic presidential candidate Joe Biden is yet another Western politician who eagerly got caught up with the false news that Poland has “LGBT-free zones”, with Biden condemning the alleged zones on Twitter.

“Let me be clear: LGBTQ+ rights are human rights — and ‘LGBT-free zones’ have no place in the European Union or anywhere in the world” Biden wrote, while referencing an ABC News report about ongoing dispute between the European Union and Poland over LGBT issues.

Let me be clear: LGBTQ+ rights are human rights — and “LGBT-free zones” have no place in the European Union or anywhere in the world. https://t.co/zc8YvSq6iN

Both Biden and European Commission President Ursula Von der Leyen’s statements surrounding the term are based off of false information and inaccurate reporting, oftentimes with an agenda to cause maximum damage to the conservative Polish government, according to Salon24.pl.

In the ABC article attached to Biden’s piece, von der Leyen is quoted as saying that “LGBTQI-free zones are humanity free zones” which “have no place in our [European] Union” and “cannot be tolerated”.

“Because being yourself is not your ideology. It’s your identity. And no one can ever take it away,” she said and also announced that the EU “will soon put forward a strategy to strengthen LGBTQI rights”.

The issue first arose in Poland when some municipalities made the decision to introduce the “Family Rights Card” in the areas, which concerns strengthening the position of the traditional family and does not even once mention LGBT in its text.

As LGBT activists want to change the constitutional definition of marriage in Poland, which is currently determined as between a man and woman, they reacted against the “Family Rights Card” as if it were directed against them.

Conservatives in Poland remain opposed to LGBT efforts to change the definition of marriage and promote LGBT educational subjects, such as trans issues, within schools.  he municipalities supported the project which they believe strengthens the Christian definition of a family, which is in line with Poland’s promotion of traditional values.

LGBT ideologues are undermining that understanding and want to replace it with entirely new concepts, a trend that Poles are adamantly opposed to with, with surveys showing that the vast majority of Poles are against same-sex marriage and same-sex adoptions. Municipalities who adopted the new law are responding to attempts to teach gender ideology and the promotion of LGBT topics in school, with many parents arguing they do not want their children exposed to events such as Trans Story Hours which have become commonplace in many public institutions across the West and even openly funded by governments with taxpayer money, such as in Sweden.

However, the term “LGBT-free zones” spread partly due to the radical actions taken both by the right- and left-wing elements operating in Poland.

In July 2019, Polish media outlet Gazeta Polska added “LGBT-free zone” stickers to one of its editions. Gay activist Bartosz Staszewski reacted against this and sued the paper for infringement of personal rights. The paper continued to distribute the stickers, but changed the slogan to “LGBT ideology-free zones”.

In reaction, Staszewski produced signs with the slogan “LGBT-free zones” written in multiple languages and then hung them at road signs of the municipalities which passed the “Family Rights Card”. He took photos next to the signs and then published them online to create an illusion that LGBT people are banned from those municipalities and the signs were created by Polish authorities.

The slanderous photos were sent out into the world, and global media and politicians reacted as if it were a truth. Now, the potential future president of the US is reacting to what essentially is an extremely misleading term that many Poles feel is a slander on the country.

And the fact that Biden is addressing the internal issue of a NATO ally during the US election cycle demonstrates how much international pressure Poland is facing. It also may foretell how a Biden administration could become increasingly hostile towards Poland if he assumes power after November elections.