Joe Biden: The light bulb was invented by a Black man, not Thomas Edison 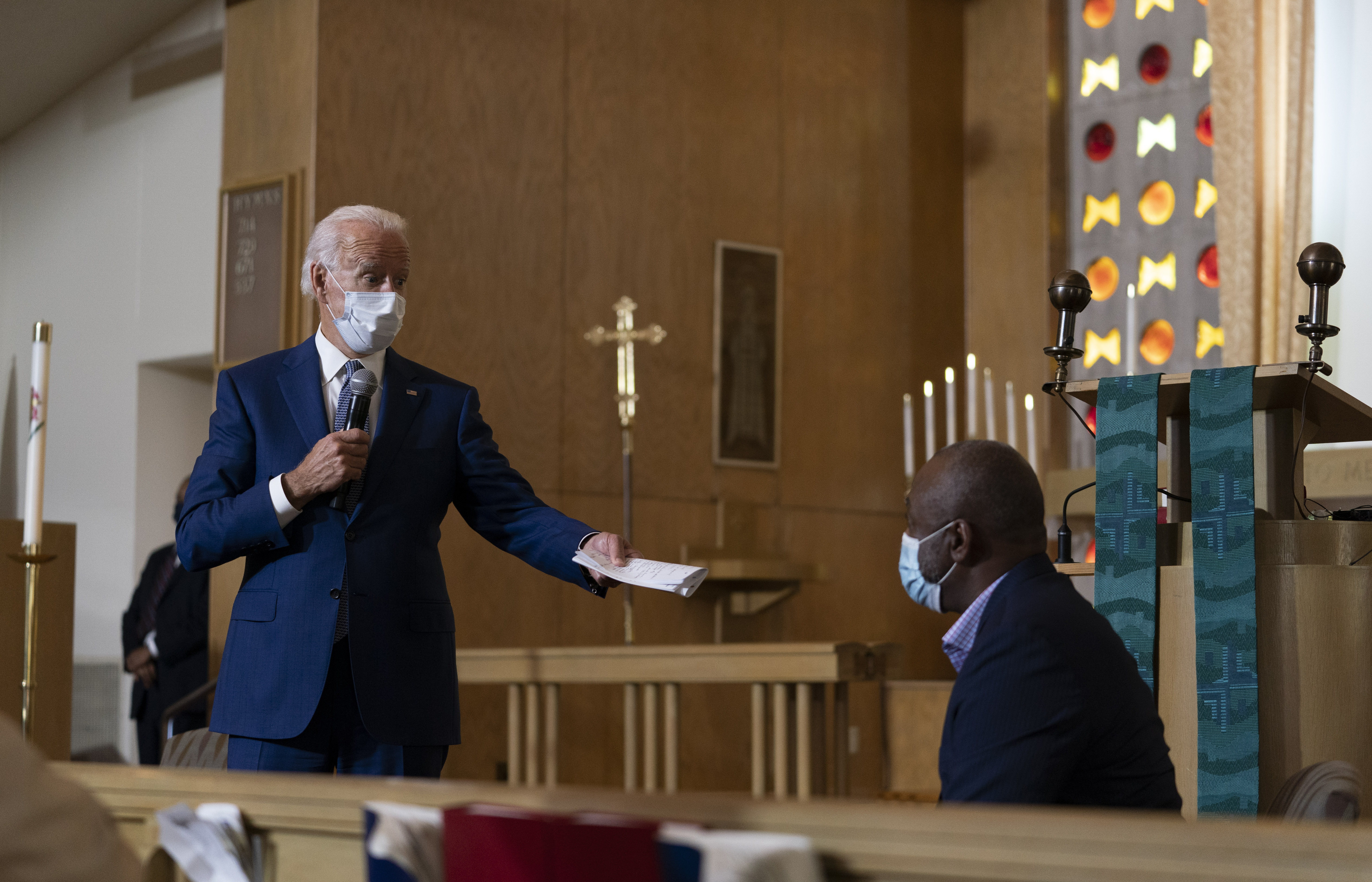 During his visit to Kenosha in Wisconsin on Thursday, Democratic presidential candidate Joe Biden claimed that the light bulb was not invented by Thomas Alva Edison, but by a Black man.

Biden spoke at a Lutheran church after meeting the family of Jacob Blake, who was shot seven times in August by a police officer as he was walking away from the officer and two of his colleagues who were trying to arrest him. Wisconsin’s district attorney’s office also now say that Blake had a knife on the driver side door of his vehicle, the area he was trying to reach for, and footage appears to show that Blake was holding an object that appears to be a knife in the video of the incident.

Bidan also met with Blake father, Jacob Blake Sr., who has made a number of inflammatory anti-Semitism and anti-White posts on social media.

Biden says he is committed to strengthening racial justice if he wins the election. He also commented on teaching history in schools.

“Why in God’s name don’t we teach history in history classes? A Black man invented the light bulb, not a White guy named Edison. Okay? There’s so much. Did anybody know?” said Biden.

The original light bulb prototype was lit by a glowing, electrified filament made of paper that burned quickly. Latimer created his own version with a fiber made of more durable carbon. Latimer had therefore improved an already commercially usable light bulb invented by Edison.