After Hungary closed its border to protect citizens from a second coronavirus wave, a Dutch MEP says the country should consider leaving the EU over its decision 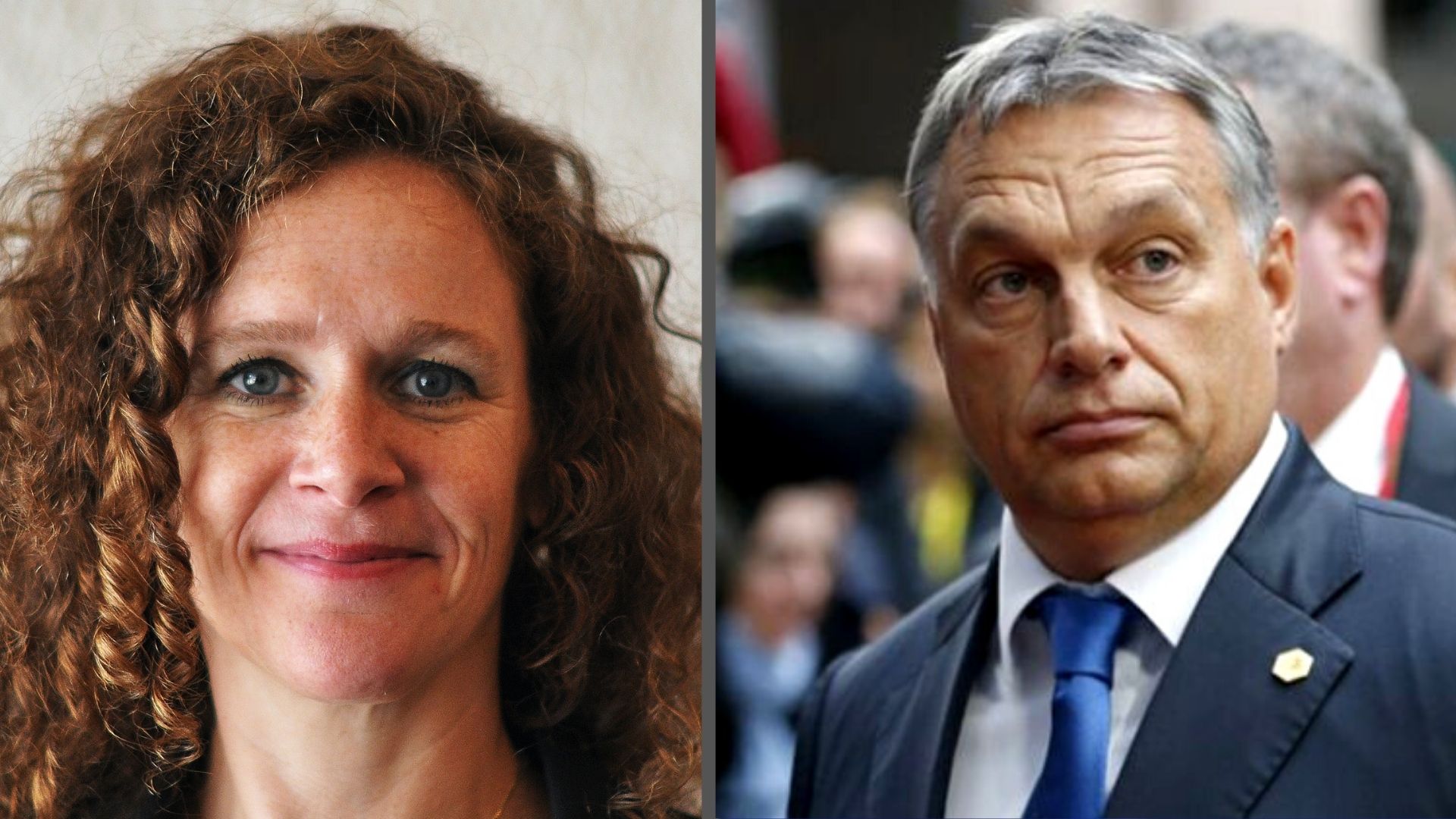 After Hungary closed its borders on Sept. 1 in attempt to slow down the second wave of the coronavirus pandemic, MEP Sophie In’t Veld of the Dutch Democrats 66 party, which is part of the Renew European Parliament faction, essentially called upon Hungary to leave the European Union or respect its rules.

Hungary’s border closure was a deliberate move to “provoke the EU”, she told Euronews in an interview and said Prime Minister Viktor Orbán should “really, really consider whether he wants to be a member of the EU”.

“I don’t know what the justification is for this border closure,” In’t Veld said following the Aug. 28 announcement on Hungary’s border closure. The day before the border closure was implemented on Sept. 1, at a regional forum held in neighboring Slovenia, Orbán said his country would exempt nationals of the Visegrád Group, which includes the Czech Republic, Poland and Slovakia, from the ban, which in turn prompted two EU commissioners to complain that the second Hungarian move was discriminatory against other EU citizens.

During the first wave of the coronavirus, Hungary was one of the earliest countries to close its borders, along with the Czech Republic and Austria. At the time, leaders in the EU criticized the countries, with French President Emmanuel Macron warning of a “nationalist retreat” of European countries closing their borders. It would not be long before countries across the EU, including France, would close their borders as well despite the criticism they heaped on countries like Hungary.

German Chancellor Angela Merkel also said in early March of this year that “we in Germany, in any case, are of the opinion that border closures are not an appropriate response to the challenge.”

“This is a test for our solidarity, our common sense and care for each other. And I hope we pass the test,” she said, adding that she ruled out following Austria’s lead in banning visitors from Italy.

Merkel would close Germany’s borders just over a week later after her comments despite claiming her country would not take such an action.

This same type of criticism is now being deployed once again against Orbán.

In’t Veld also lashed out at Orbán for not wearing a mask during his meeting with Slovenian Prime Minister Janez Janša.

Addressing the border closure issue, Orbán said in an interview on Friday that epidemiologic cooperation between the V4 member states was much better than with more distant fellow EU members, adding that “they can say what they want, but in a few days they will all follow our example.”

Germany — currently holding the revolving presidency of the EU until the end of the year — has in the meantime called for a unified framework of coronavirus protective measures within the travel-free Schengen area, to which Hungary also belongs.