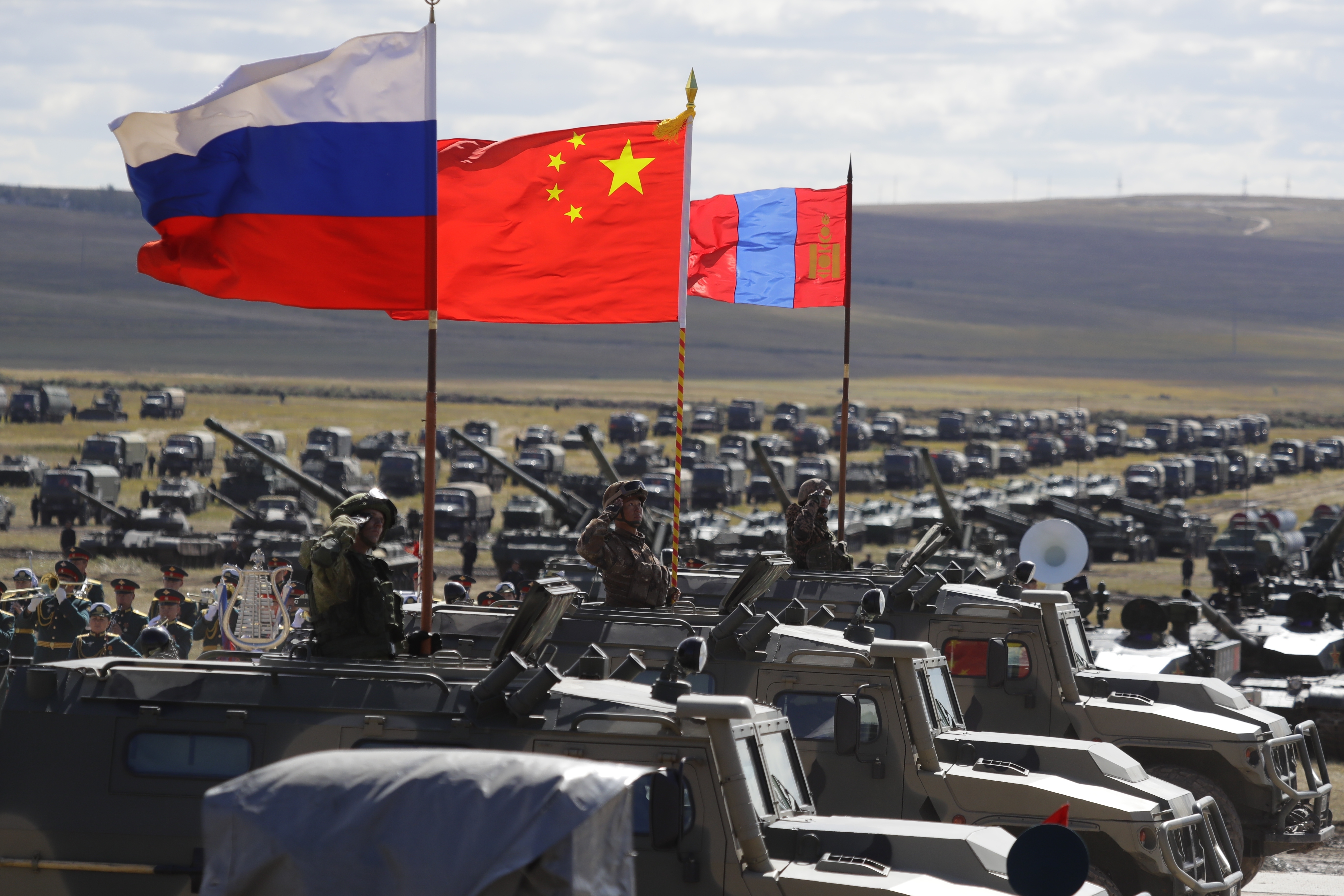 Russia will hold its largest annual military exercise in the Astrakhan region near the Caspian Sean between Sept. 21-26, with the participation of nine of its allied countries, in maneuvers involving 150,000 troops and 26,000 pieces of military equipment from trucks and artillery to various airplanes and drones, Russian Defense Minister Sergey Shoygu announced on Tuesday.

“The exercises will allow us to see how well the Southern Military District can provide for the defense of southeastern region of the Russian Federation,” Shoygu said.

The Caucasus-2020 is the fourth such exercise that have been held in various regions in rotation since 2017. In 2017, the Zapad (West) 2017 was held in the western region of the country, the 2018 Vostok exercises in the east and the 2019 Center exercises in the middle of the country. This year’s southeastern maneuvers complete the cycle, which will restart in 2021.

Participating countries originally included India, Kazakhstan, Kyrgyzstan, China, Pakistan, Russia, Tajikistan Azerbaijan, Armenia, Mongolia and Uzbekistan, but because of the recent disputes between China and India the latter country canceled its presence, as did Azerbaijan for unknown reasons.

“It is a new trend that Russia also utilizes these maneuvers to develop its international relations”, András Rácz of the German Foreign Policy Network (DGAP) said. “The exercises are being internationalized. This way the Russian armed forces strengthen ties with their allies, mainly along the lines of [promoting] arms exports.”

This year’s exercise will be even bigger than the 2019 one, which involved 128,000 troops and 20,00 pieces of military equipment, including 15 warships.

In a study on last year’s Center exercise, the Estonian International Center for Defense and Security said one of the aims of it was to balance Russian-Chinese relations.

“Moscow is trying to displace Russia’s existing inferiority in its partnership with China in terms of demographics and economic capabilities by demonstrating its military potential, which it sees as its competitive advantage in relations with its eastern partner,” the study said.

According to data of the prestigious Stockholm International Peace Research Institute’s arms transfers database, Russia is the world’s second largest arms exporter, accounting for 21 percent of the global market, only surpassed by the United States with its share of about 35 percent. According to 2019 data, the Russian Federation only had the world’s fourth largest military budget of $65.1 billion, behind the United States ($732 billion), China ($261 billion and India ($71.1 billion).