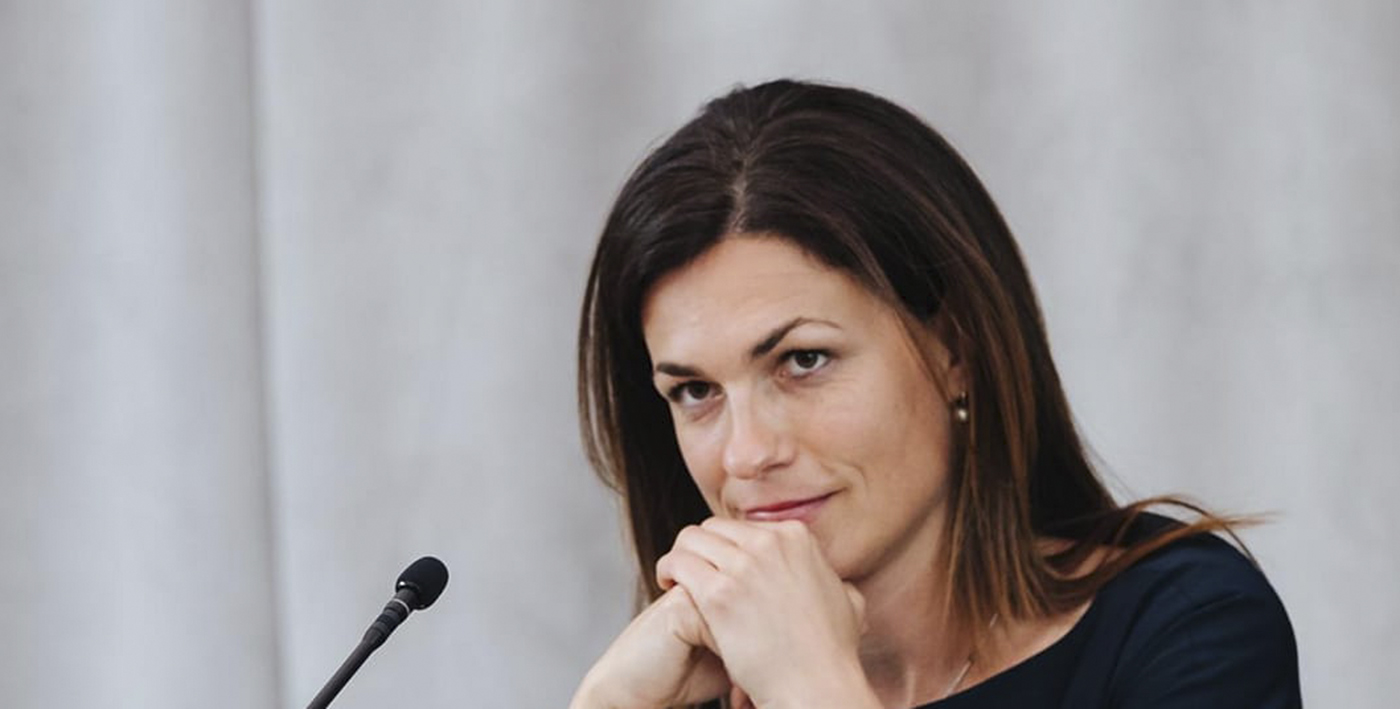 Although no official body has come to the conclusion that the Hungarian government violated the rule of law when it asked Parliament in March to grant it additional powers during the coronavirus pandemic, Justice Minister Judit Varga had to defend yet again the country’s position, this time on BBC Newsnight on Thursday.

Replying to the BBC’s Kirsty Wark’s question about what was said in a plenary session of the European Parliament in mid-May – where Hungary, more specifically Varga, was not allowed to present her country’s position – Varga said “You just quoted the European Parliament. I have been working in this institution for almost ten years, so I know this is a political body. So the political program is especially under liberal dominance to have this kind of fake news opinion about Hungary.”

“You have to prevent and you have to fight against the fake news governance in Brussels,” Varga replied. “It means that they are not basing their statements on legal considerations. They are basing their statements on political attacks and this is the nature of this political body, the European Parliament. But let me come back to the criminal code, which I have to reiterate that it is a special legal act which can only be committed during special legal order,” she said. “It won’t exist after the 20th of June.”

That particular European Parliamentary session, Varga said at the time, had all the hallmarks of a show trial.

“Left-wing parties have already written the judgement, so they are not curious about the defense speech. I will publish the speech, which I could not give in Brussels, to the public of the internet and send it to MEPs,” Varga wrote then.

Regarding the core of the BBC’s questions, the Hungarian government turned to Parliament on May 26 proposing to hand back the emergency powers it granted for the duration of the pandemic. The motion is currently debated in plenary sessions and – as Varga said in the interview – the government will have had its emergency powers rescinded on June 20.