Moroccan and Libyan migrant numbers are expected to rise most prominently 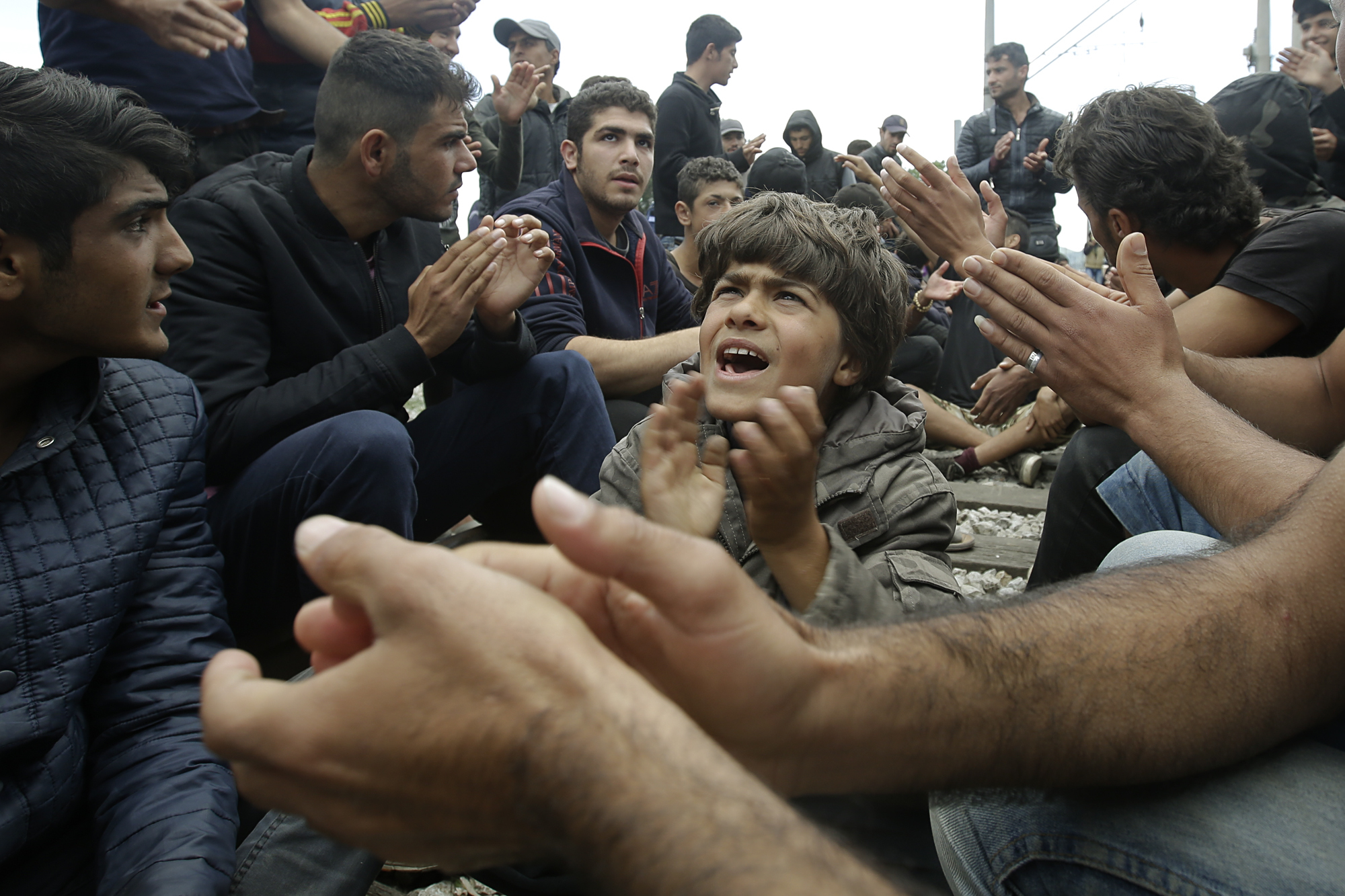 The European Union will find itself under renewed migration pressure as coronavirus movement restrictions are lifted and people smuggling on the Balkans route is expected to rise anew, the Vienna-based International Centre for Migration Policy Development (ICMPD) said in its latest update.

The report, compiled by Martin Hofmann, warns that by autumn, the number of migrants seeking to enter the EU will again have reached the levels of the previous year when there was a surge in migrants from Venezuela and Columbia, who submitted asylum requests in various EU member states. The surge from the two South American countries was due to growing social and political problems in those countries and the fact that their citizens did not require visas to travel to Spain before the movement restrictions.

The ICMPD report also stated that the negative economic effects of the coronavirus pandemic could also be a contributing factor in the rise of migration, as more people will be left in untenable economic conditions and even many members of the well-schooled middle classes of Africa and the Middle East may try their luck by attempting to reach the EU.

Morocco and Libya will probably take center stage, while people smuggling on the Balkans route — a lucrative proposition for organized crime groups — may surge again. At the same time, Turkey has once again threatened to send the country’s estimated 4 million migrants to Europe once the coronavirus crisis ends, which has prompted Greece to seal its land border with Turkey by expanding fencing across the entire Greek side of the Evros River.

Hofmann said a lot will depend on how individual EU member states will regulate foreigners’ access to their labor markets, but it is also likely that the more expensive or hazardous migration routes — such as the Mediterranean — will also see increased traffic.

The ICMPD report also stated that actual migrant numbers will depend on a significant degree on the amount the EU is willing to pay Turkey to keep migration in check. One day before the report was released, Austrian Minister of Interior Karl Nehammer, during a meeting with the region’s ministers of interior, proposed that the countries along the Balkans migration route be given additional support to protect their borders.

The meeting was attended by relevant officials of Austria, Bosnia-Hezregovina, Croatia, Hungary, North Macedonia, Serbia, and Slovenia, and it was indirectly triggered by Slovenian police reports warning that currently more than 10,000 people are seeking to enter the EU via the Balkans route. Slovenia has responded by sending over 1,000 police officers to the Croatian border.

In the past two weeks, as Serbia and Bosnia-Herzegovina gradually ended their respective movement restrictions, the number of migrants on the move has increased significantly.

Just before the outbreak of Covid-19, Frontex, the EU’s border agency, said that illegal border crossing had increased by 27 percent year-on-year.