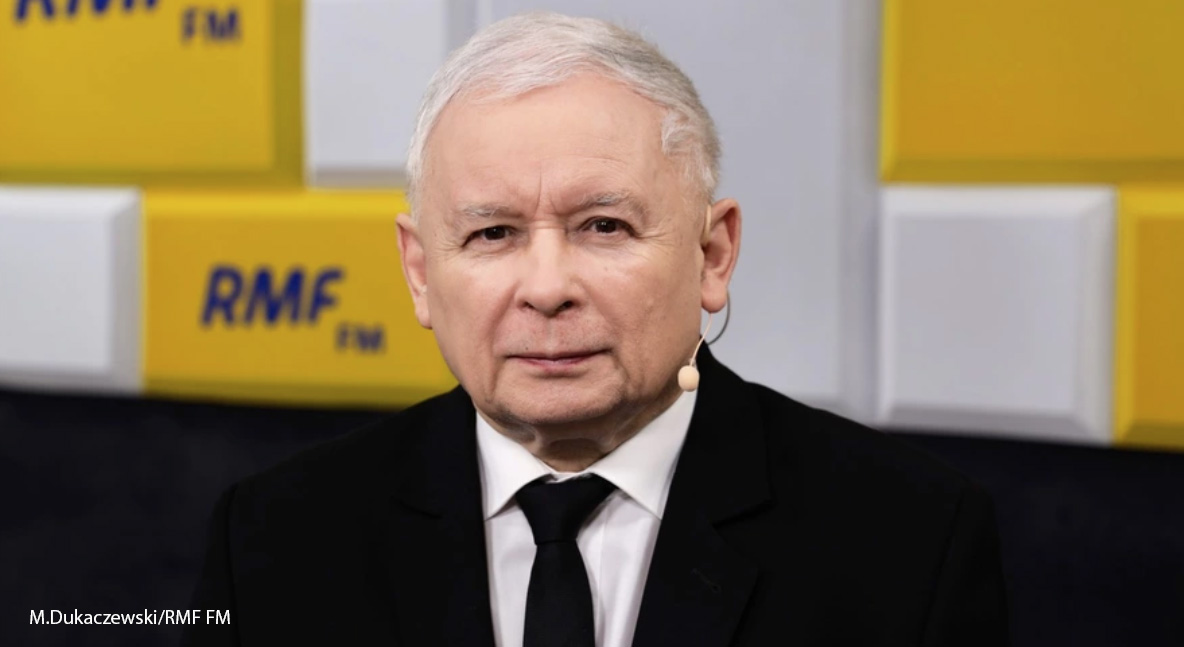 The leader of Poland’s conservative Law and Justice (PiS) party, Jarosław Kaczyński, is convinced that there is no reason to delay Poland’s presidential elections and introduce a ‘state of natural disaster’ due to the coronavirus crises.

Kaczyński said that he is against declaring a state of natural disaster because despite it being “the weakest of emergency states”, it would still lead to postponement of the presidential election in Poland planned for May 10. He believes there would have to be constitutional reasons to do so.

“It cannot be that we can just say, ‘We’re postponing the elections’ because we believe it necessary to do so for some reason,” he told RMF FM radio.

On Friday evening, Polish Prime Minister Mateusz Morawiecki declared a ‘state of epidemic’ in Poland, which will not affect presidential elections.

Kaczyński acknowledged that the “situation would change” if constitutional reasons appeared, but “the government is doing everything alongside a well-disciplined stance of the majority of society to maintain control over the state of the situation.”

The leader of PiS warned that does not mean there will be swift improvement, as there are few hundred confirmed coronavirus cases in Poland. 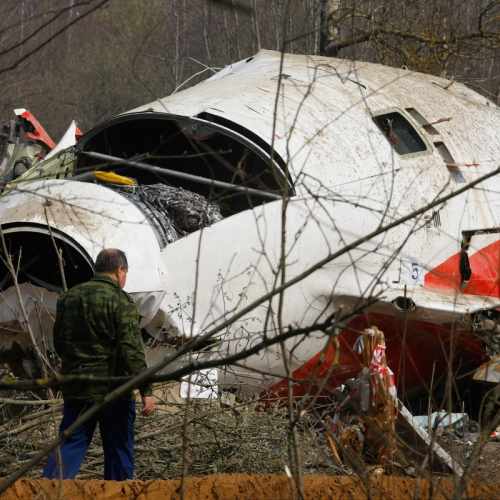 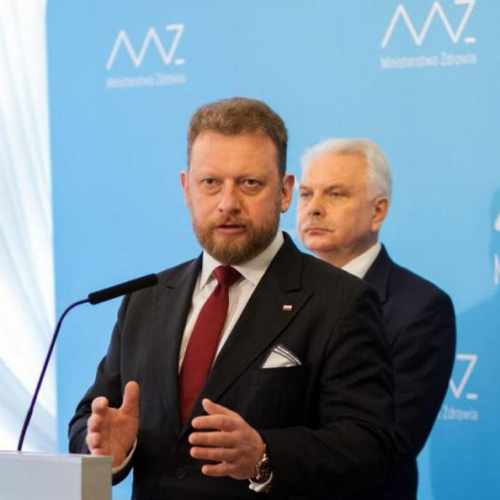 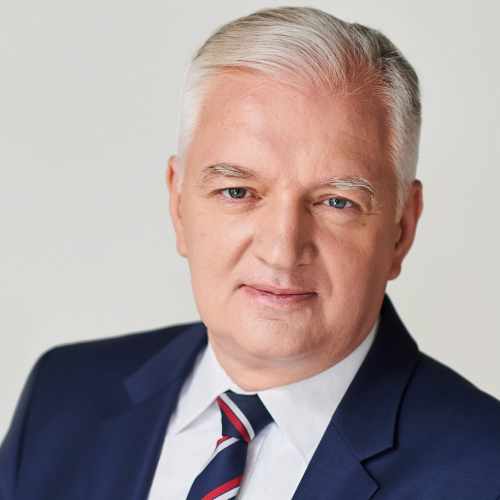