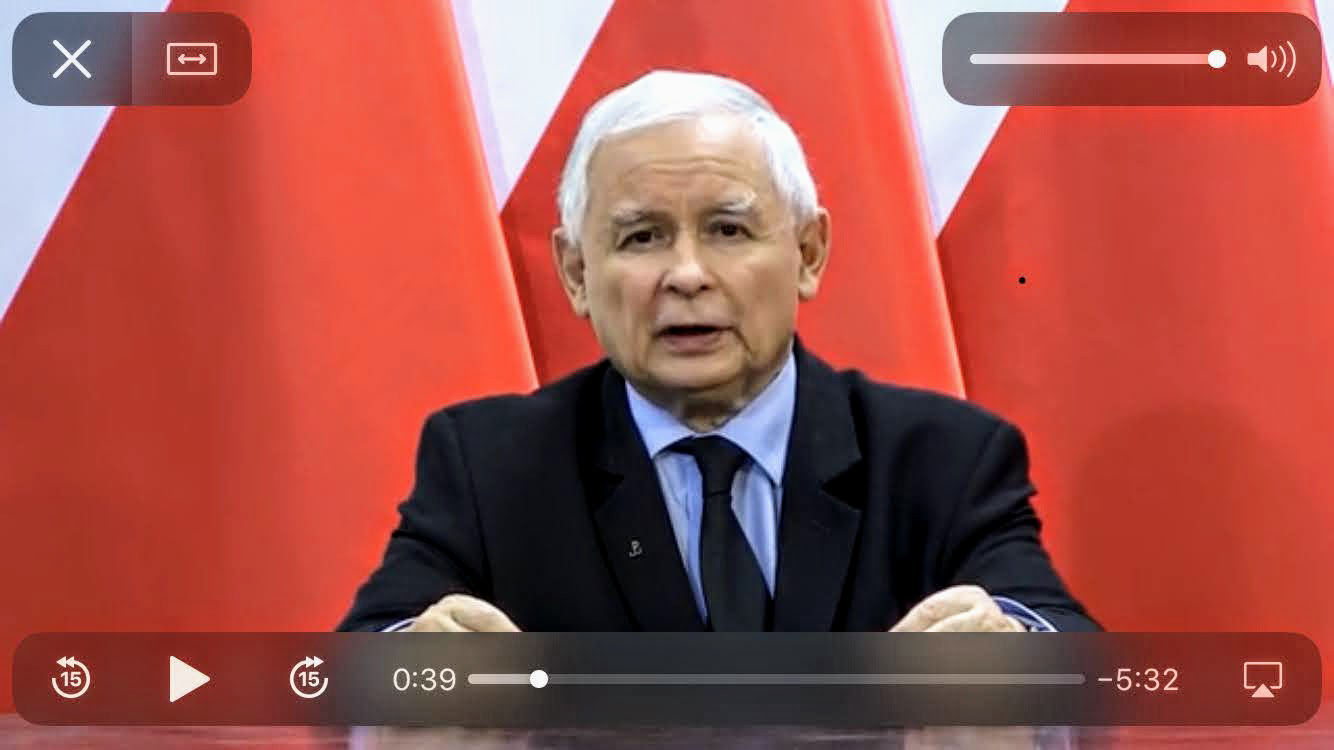 We are living in an era where the media is increasingly adept at manufacturing reality. What a politician actually says is less important than how journalists later portray it and how commentators and other political players use it to further their political goals.

The opposition is trying to use this time-tested strategy since Tuesday evening following Law and Justice (PiS) leader Jarosław Kaczyński’s online speech concerning abortion and the ongoing anti-abortion protests.

PiS’s leader referred to facts. He stated that the protesters are attacking churches, profaning statues and interrupting church services. He evaluated that we must defend ourselves in such cases and urged people, just like other nationalist politicians are doing, to oppose the vandalization of religious sites.

How did the opposition react?

“Kaczyński is calling his supporters to fight on the streets!” Gdańsk mayor Aleksandra Dulkiewicz declared on Twitter. She added that it was actually a good strategy to let the opposition be provoked.

The head of the opposition Civic Platform (PO) party, Borys Budka, stated that Kaczyński’s statements were “urging people towards hatred, encouraging a civil war and using the situation to push party militias to attack citizens is a crime.”

Another PO politician claimed that Kaczyński had “gone mad” and had called his “worshipers” to attack protesting women.

Szymon Hołownia, former presidential candidate, went a step further and declared that Kaczyński wants to “burn the country and drown it in blood in the name of protecting the Church.”

All of these comments sound horrific. If such opinions were the only ones reaching Poles, then many would be rightly terrified.