Kremlin Spokesman: Relations between Czechia and Russia have been tarnished 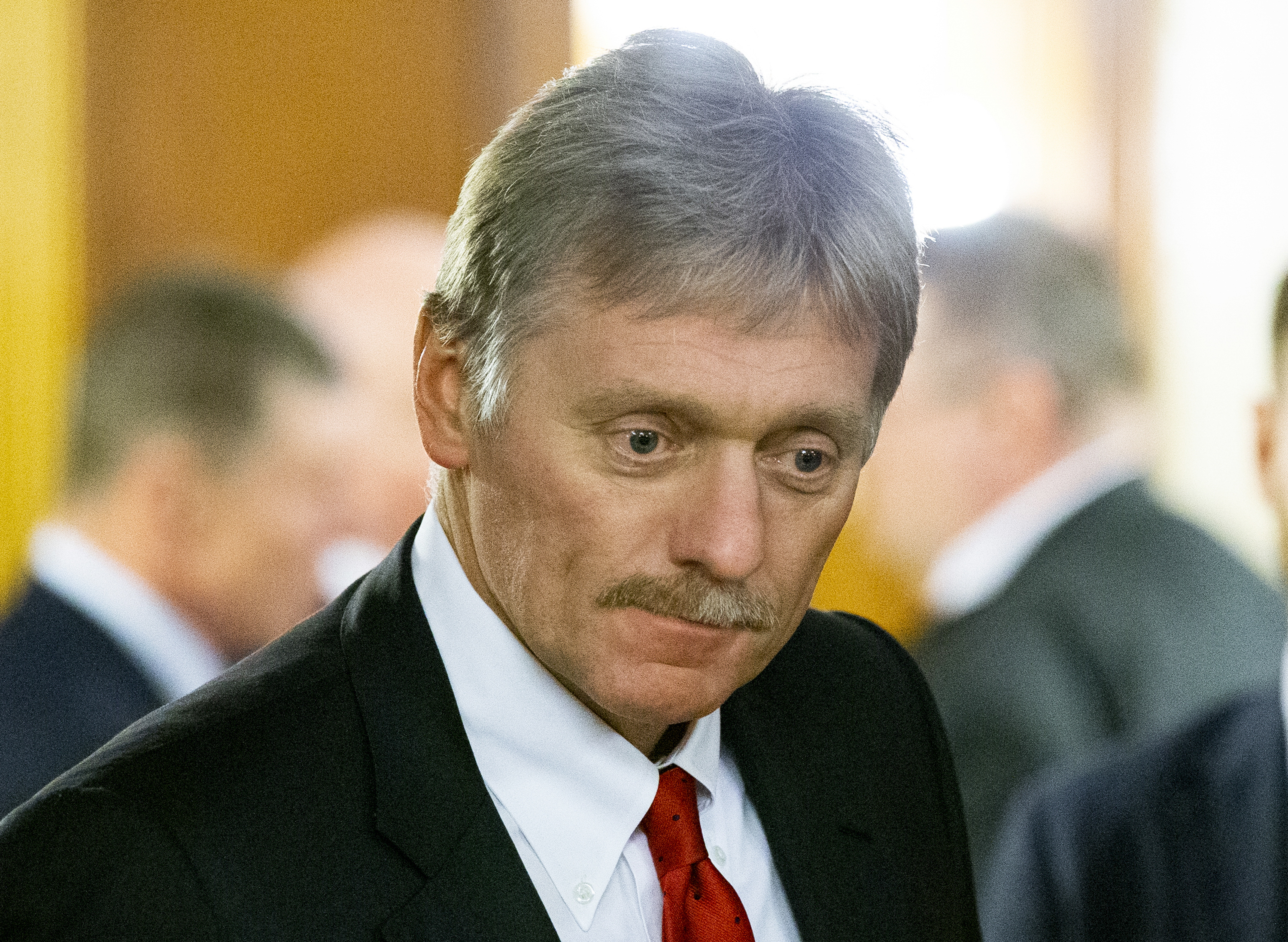 On Wednesday, Kremlin spokesman Dmitry Peskov called the current Russian-Czech relations impaired. According to him, no contacts with the Czech officials are planned in the near future.

According to Interfax, Peskov answered journalists’ questions about relations with the Czech Republic on the background of espionage scandals. According to Prime Minister Andrej Babiš, Czechia is interested in normal relations with Russia and approaches mutual consultations very responsibly.

“Relations with the Czech Republic have recently been marred by well-known events, certain hostile steps taken at the level of municipal and central authorities. Undoubtedly, this has generally affected our bilateral relations,” a spokesman for President Vladimir Putin told reporters in response to a question on how he would characterize relations with the Czech Republic.

As Remix previously reported, Czech-Russian relations were also marked by a dispute over the removal of the statue of Soviet Marshal Ivan Konev by Prague 6 city hall and the expulsion of two Russian diplomats involved in a case surrounding the alleged threat of poisoning Prague politicians with castor poison. Moscow reacted reciprocally to this step.

Furthermore, on Tuesday, 30-year-old Ivan Safronov, who is considered to be one of the best journalists in Russia on military and space issues, was taken into custody and will remain there for two months.

In recent months, he has been an adviser to the director of the Russian space agency Roscosmos. According to one of the lawyers, Yevgeny Smirnov, the Russian Federal Security Service (FSB) suspects that he has been cooperating with the Czech intelligence service since 2012. FSB investigators believe that the Czech secret services are acting on behalf of the USA, Smirnov told AFP. The official FSB statement does not explicitly mention the Czech intelligence service, it only talks about “one of NATO’s special services”. Safronov now faces up to 20 years in prison for treason.

The Czech Republic is interested in normal relations with Russia, which is why the country approaches mutual consultations very responsibly, said Prime Minister Andrej Babiš. He would like the Czech-Russian high-level meeting to be the result of the consultations proposed by Czechia to Moscow at the beginning of May.

“The fact that Czech-Russian relations are not ideal at this moment is not a surprise neither for us or the Russians. That is why we jointly agreed to start Czech-Russian consultations,” said Babiš. According to him, the consultations should evaluate bilateral relations and resolve disputes where possible. “Precisely because we are interested in normal relations with Russia, we approach the consultations very responsibly,” he added. According to him, the whole government is interested in resolving the situation.

“It is no secret that our relations with Russia are not thriving. We wanted to solve the problems through mutual consultations, but we have not seen the will on the Russian side just yet,” said the Czech Foreign Ministry’s Zuzana Štíchová.

Czechia proposed consultations to Moscow to resolve mutual disputes based on a treaty of friendly relations and cooperation from 1993. However, the parties have not agreed on the format of negotiations since then and have accused each other of blocking them.

“We confirm that we are ready for a dialogue with the Czech Republic at the level of the relevant deputy foreign ministers of both countries, but the hygienic and epidemiological situation does not allow such a meeting in the near future,” said the spokeswoman of Russian Diplomacy Maria Zakharova on Thursday.

Title image: In this Friday, Feb. 7, 2020 file photo Kremlin spokesman Dmitry Peskov arrives to attend talks between Russian President Vladimir Putin and Belarusian President Alexander Lukashenko in Rosa Khutor, in the Black Sea resort of Sochi, Russia. Russian President Vladimir Putin’s spokesman Peskov said Tuesday May 12, 2020, that he is hospitalized with the coronavirus. The announcement comes just a day after Putin said Russia was successful in slowing down infections and announced easing some of the nationwide lockdown restrictions. (AP Photo/Alexander Zemlianichenko, Pool, File)