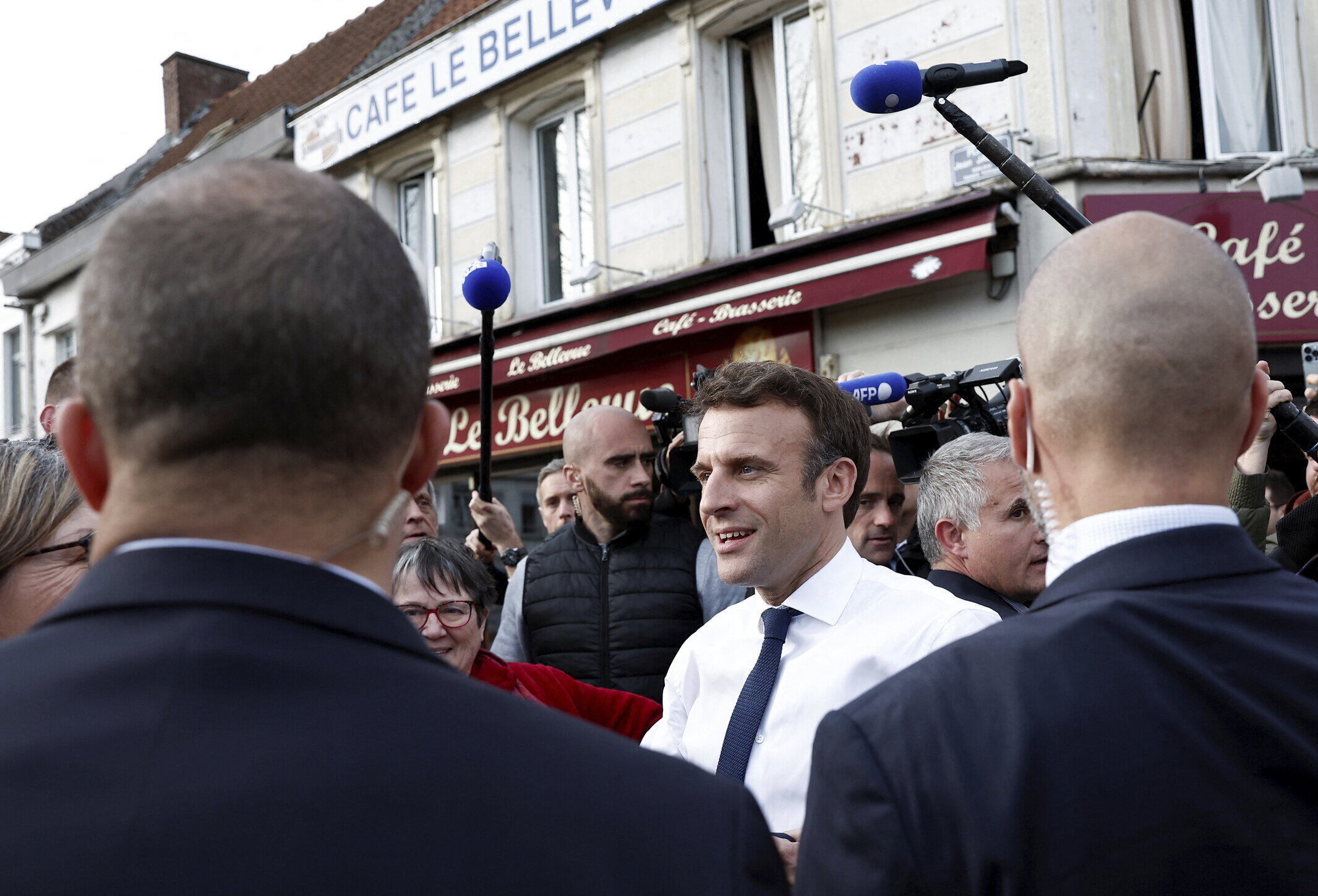 Emmanuel Macron’s remarks regarding a potential delay and softening of his controversial pension reforms is nothing more than a political ‘maneuver’ to attract left-wing votes, the French president’s rival Marine Le Pen has claimed.

“It’s a maneuver by Emmanuel Macron to try to win over, or at least to mitigate the opposition of the left-leaning voters”, Le Pen declared during an interview with France Inter radio on Tuesday.

The French president will face off against Marine Le Pen for a second consecutive presidential second round election on April 24 after the pair received the highest levels of support in Sunday’s first round vote.

Macron emerged well ahead of the pack with 28.2 percent, as Marine Le Pen finished the first round on 23 percent, edging left-wing candidate Jean-Luc Mélenchon to the run off, whose 21.6 percent left-wing vote is now up for grabs.

Following his first round success, Macron spoke to the BFM TV station where he defended his pension reform project which includes the measure of increasing the retirement age in France from 62 to 65. He did however indicate that he was prepared to delay its implementation.

“I am ready to change the timeline and say we don’t necessarily have to do a reform by 2030 if I feel that people are too anxious,” said Macron.

“We cannot say on Sunday evening ‘I want to meet and listen’ and when we go and listen to people, say ‘I stay and I do not move’,” explained the President, adding that he does not rule out a referendum.

Presidential rival Le Pen however dismissed his proposal to delay the pension reform, indicating that a vote for Macron will be a vote in favor of the controversial reforms.

“There is nothing to expect here from Emmanuel Macron,” Le Pen said. “He will go all the way to the end with obsession, because it’s a reality that the minimum (retirement) age of 65 is his obsession.”