Leading rabbi: Hungary is safe for Jews despite claims of German minister

Rabbi Köves: “It is quite peculiar that a German politician would criticize Hungary since there have been 1,824 anti-Semitic incidents in Germany in 2019, while Hungary only had 35” 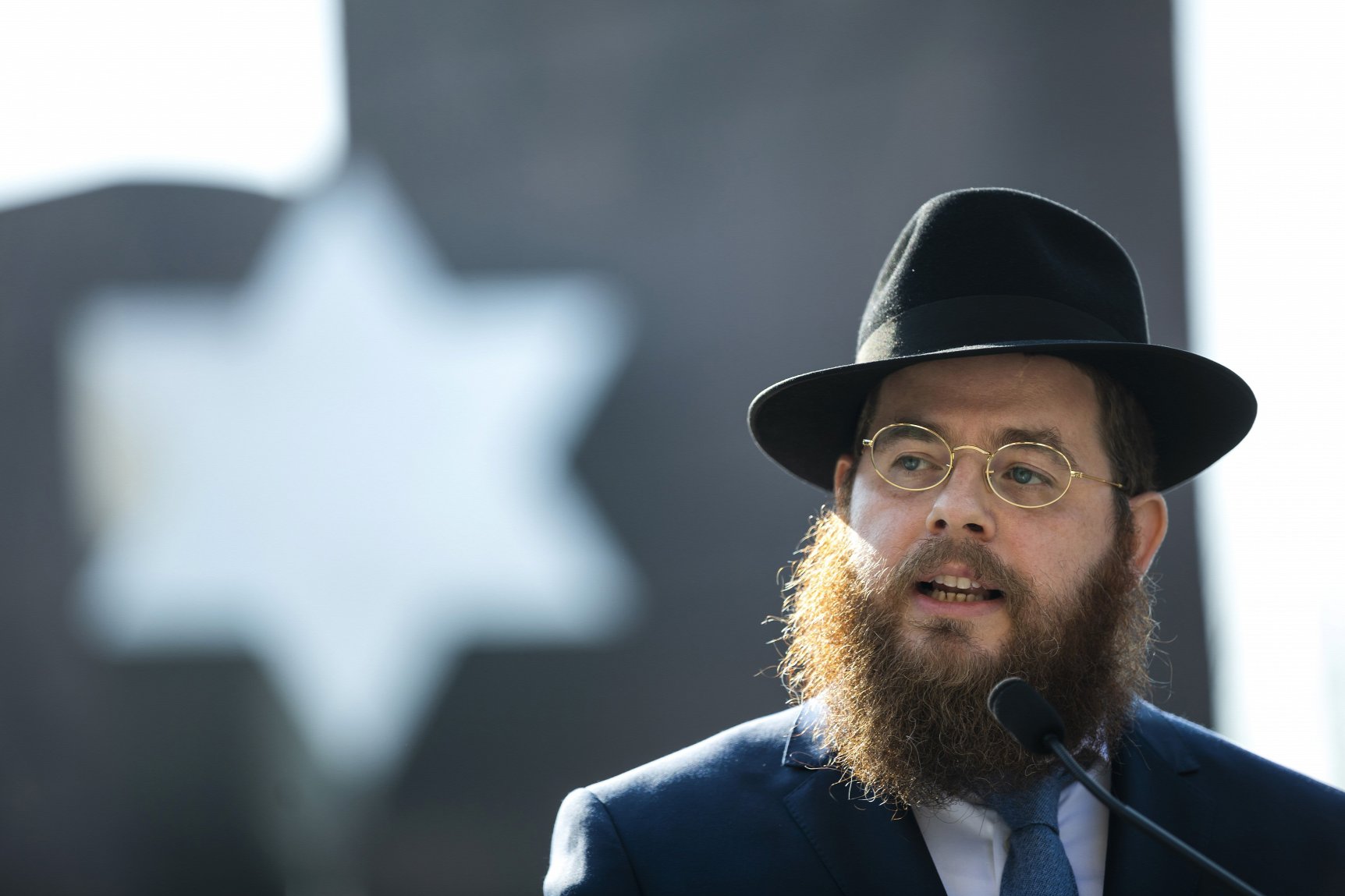 It is ironic for a German politician to level accusations of anti-Semitism against Hungary when the number of attacks against Jews is disproportionately higher in Germany, Slomó Köves, the executive Rabbi of EMIH Unified Hungarian Jewish Congregation (EMIH) said in a Tuesday interview with national station Kossuth Rádió.

“It is quite peculiar that a German politician would criticize Hungary since there have been 1,824 anti-Semitic incidents in Germany in 2019, while Hungary only had 35,” Köves said. “Anti-Semitism can be used as a political bludgeon, but that is only relevant for those who are being targeted. In this respect, Hungary is an eminently safe place.”

Roth said “one aspect that led to the Article 7 case against Hungary was rampant anti-Semitism in Hungary. I cannot speak critically about anti-Semitism in other countries without mentioning the appalling increase in anti-Semitic crimes in Germany.”

Although Germany has a population that is roughly eight times the size of Hungary, even adjusting for population, an anti-Semitic crime is eight times more likely to occur in Germany than in Hungary.

Köves added that instead of attacking Hungary, German officials should be concerned with curbing anti-Semitism in their own country.

“It would be important for [German] politicians to take the matter seriously instead of using it as a political bludgeon,” Köves said.

The most high-profile of these incidents happened on Oct. 9, 2019 in Halle, in the central German state of Saxony-Anhalt.

28-year-old Stephan Balliet, carrying firearms and home-made explosives, tried to attack the 52 members of the local congregation attending a Yom Kippur service. He was prevented from entering but shot a passer-by and a man in a kebab shop.

The trial of Balliet, who is considered a neo-Nazi, began on July 21 at the Magdeburg regional court. He is being accused of 13 crimes, including murder, attempted murder and grievous bodily harm. If found guilty, he could face a lifelong sentence.

Attacks by Muslims and left-wing activists also make up a significant amount of the overall anti-Semitic crimes in Germany, however, the Times of Israel has pointed that Germany often obscures these attacks in the data, and in some cases, has even mislabeled them as crimes of the far right. The news outlet also points out that in countries like France, nearly all anti-Semitic attacks are conducted by Muslims and immigrants.

Köves is not the only member of the Jewish community to defend the Hungarian government when it comes to the topic of anti-Semitism. Ádám Petri Lukács wrote that Prime Minister Viktor Orbán has “noted on numerous occasions that he employs a “zero tolerance” policy for anti-Semitic behavior. In fact, Jewish life in Hungary is enjoying a renaissance, a fact supported by the testimony of many proud, Hungarian Jews, including me.”