Leftist militias are being trained in Warsaw’s city center: report 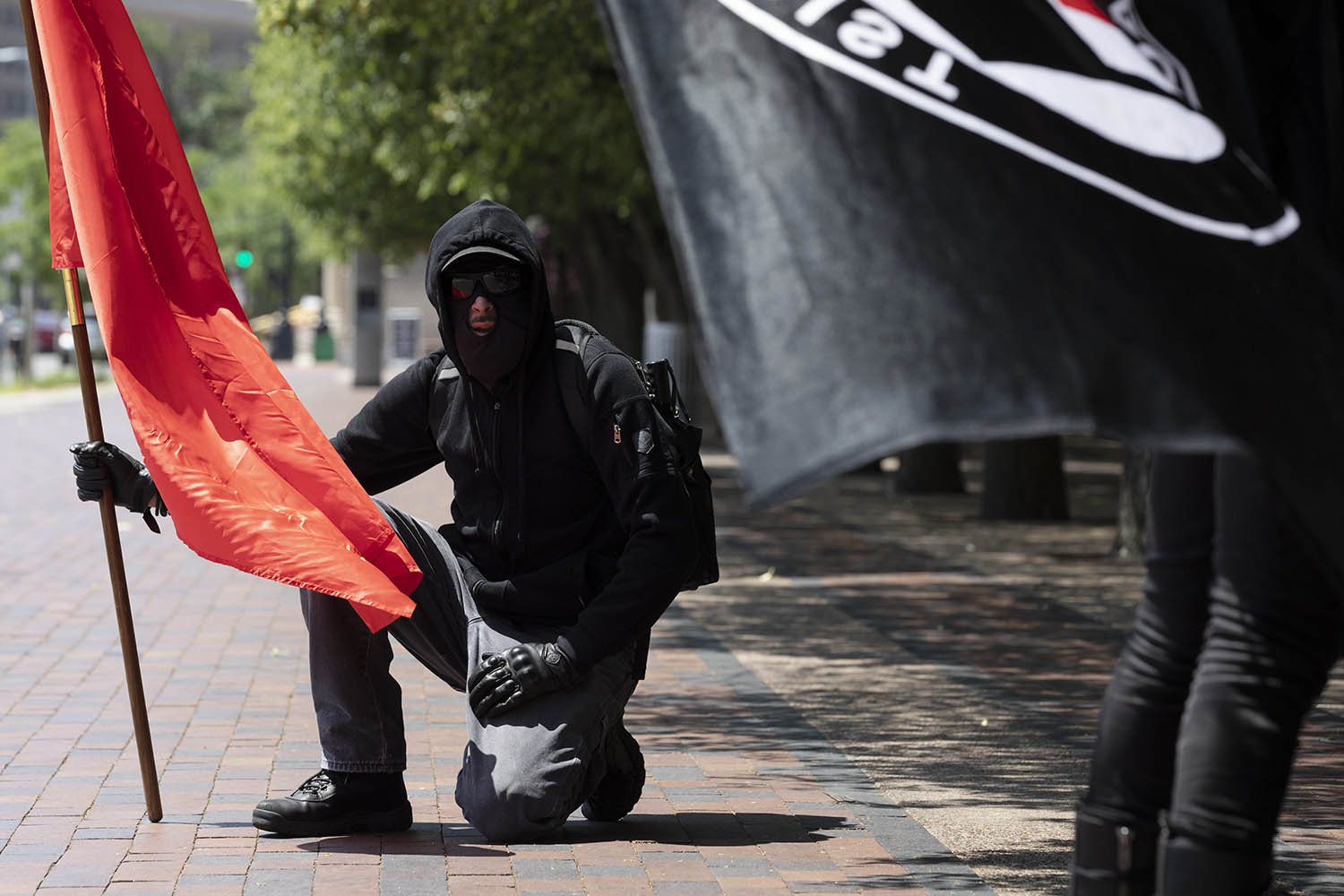 In the last few months, several crimes — called “incidents” by the media — associated with intensifying LGBT protests have occurred in Poland. Some commentators have pointed out that in place of peaceful protests, acts of violence have occurred, including attacks on police officers and religious symbols being vandalized.

Just as in the West, Poland has seen the appearance of “anti-fascist” groups in the country, which are radicalized to the extent that they have created their own militias.

“These groups are being monitored by special services. Groups of leftist extremists are becoming increasingly active and are organizing violent demonstrations. Assaults, vandalism and training programs aimed at physical confrontation with the police are just a part of this,” a law enforcement source told Polish public television news channel, TVP Info.

One example of these militias is seen at Biennale Warszawa, which is labeled as a cultural institution by Warsaw’s representatives. Biennale is financed by the city itself and in 2020, its budget amounted to €500,000.

Since 2019, Biennale has been conducting the “Social School of Anti-capitalism” (SSA) project, which was initiated by the most active anarchists in Warsaw.