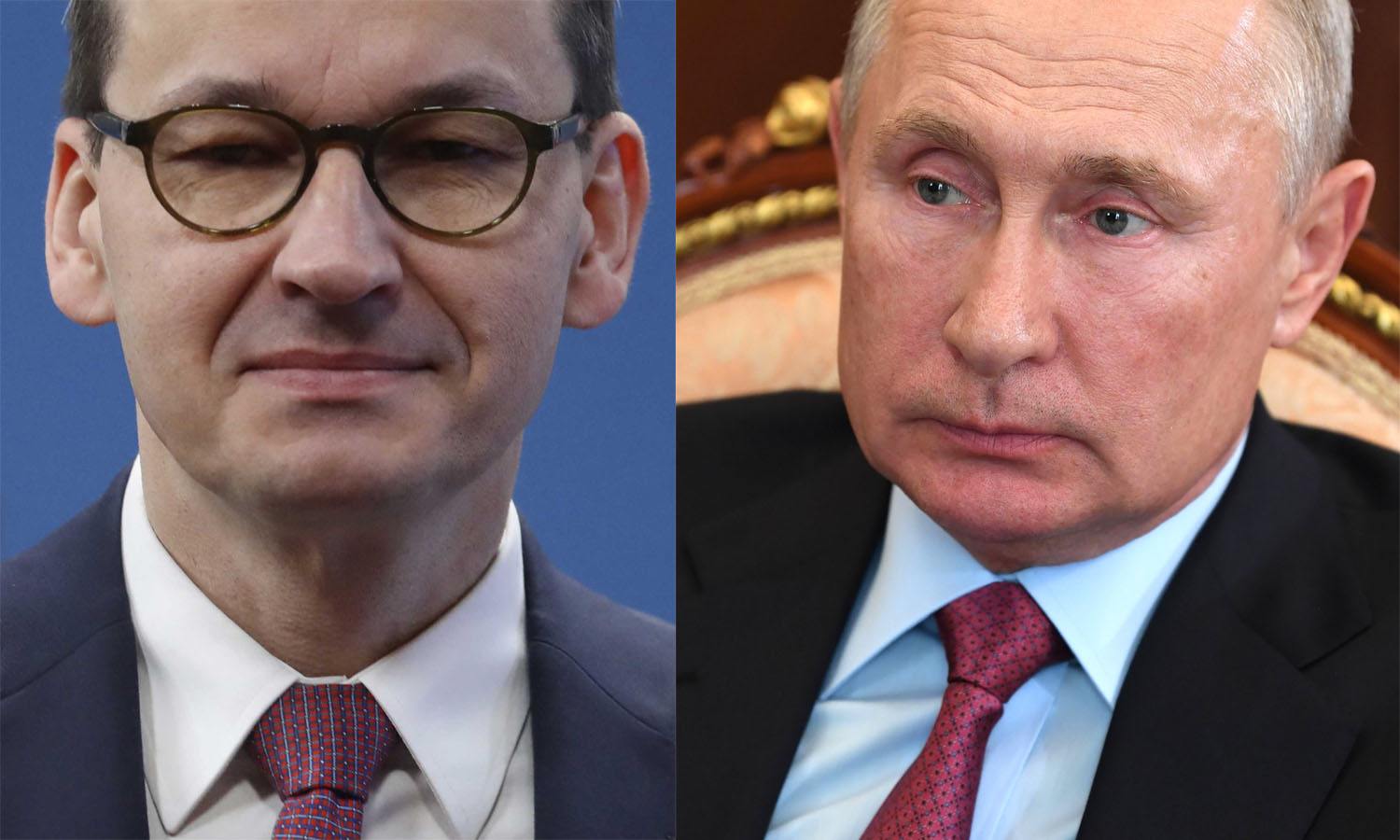 In an interview for Russian television channel Rossiya, President Vladimir Putin said that Aleksandr Lukashenko had asked him to “create a special reserve of law-defense officers,” which Moscow had done.

Putin explained that this reserve will not intervene in Belarus unless the situation gets out of control and “extremist elements hiding behind political slogans” start committing crimes and taking over administration buildings.

The Polish government was quick to react.

Prime Minister Mateusz Morawiecki stated through his social media channels that the Polish Government urges Russia to withdraw from its plans for such military intervention:

?? government urges Russia to immediately withdraw from plans of a military intervention in Belarus, under false excuse of 'restoring control' – a hostile act, in breach of international law and human rights of Belarusian people, who should be free to decide their own fate.

Due to the situation in Belarus, an extraordinary EU summit was held. EU leaders confirmed that they will use individual sanctions against people who rigged the Belarusian elections and used violence against protesters.

Brussels is currently preparing a full list of people on whom sanctions will be imposed. The EU has also confirmed a program of support for non-governmental organizations and free media in Belarus.

Meanwhile, PM Morawiecki announced the establishment of a special fund to support repressed people in Belarus and facilitate their access to Polish territory, jobs and stipends as well as support non-governmental organizations in Poland currently helping Belarusians.

Despite claiming that he is able to accept new elections after a change to the constitution, Aleksandr Lukashenko has been focused on mobilizing his army for the past week.