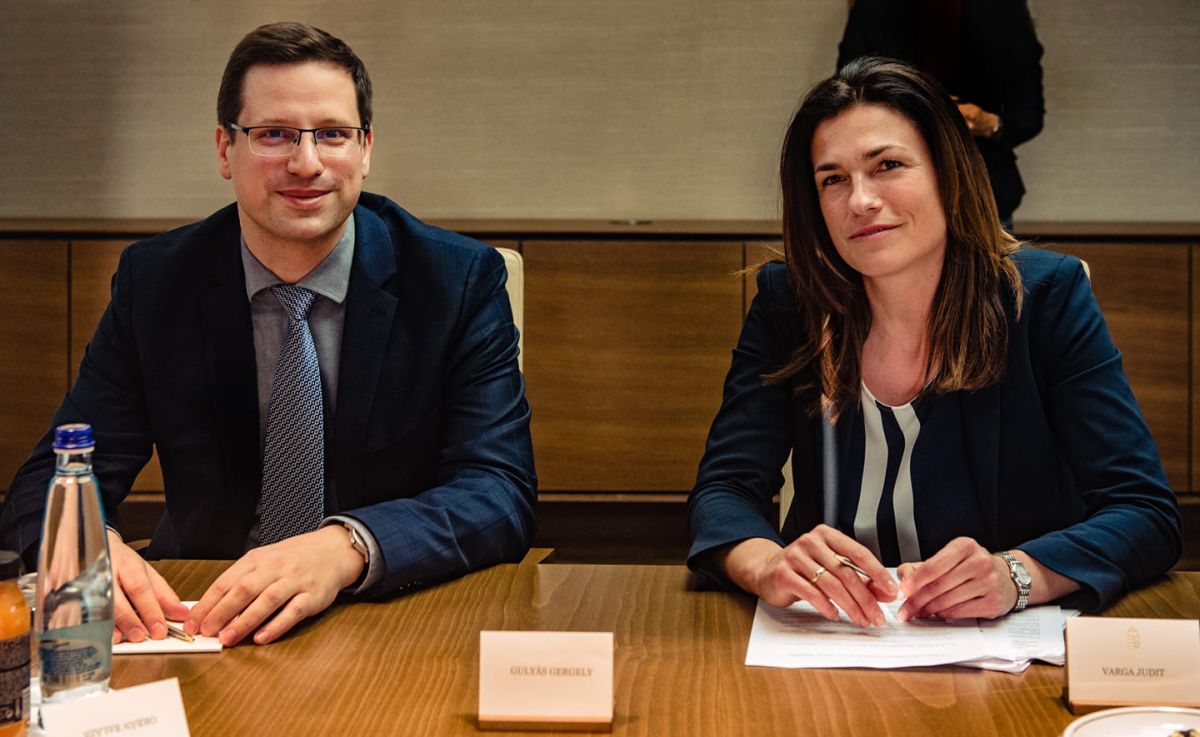 The Prime Minister’s Office announced on Thursday that cabinet minister Gergely Gulyás and his deputy, Balázs Orbán, are both in quarantine after meeting Hollik at a private event. Since that time, Hollik announced on his Facebook page that his coronavirus test turned out positive.

“As a measure of precaution, all [my] meetings have been canceled, and I immediately went into quarantine,” Hollik wrote. “I wasn’t abroad this summer and observed all precautionary measures. This just shows that the virus is here and requires heightened attention from everyone.”

On Thursday afternoon, Justice Minister Judit Varga also announced that she will continue to work in quarantine, after having met Hollik on Monday; she noted that she has no symptoms and her test was negative.

The government is holding a meeting today, and the coronavirus pandemic is at the top of the agenda. 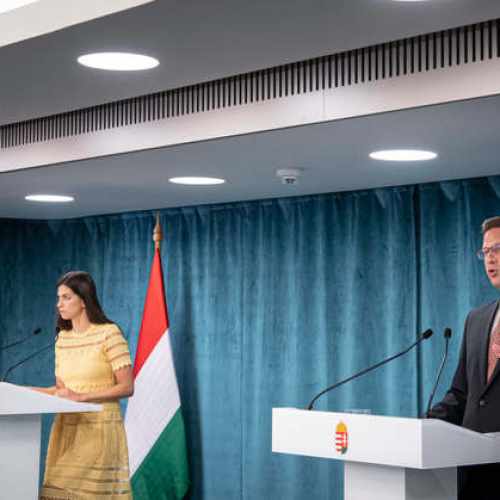 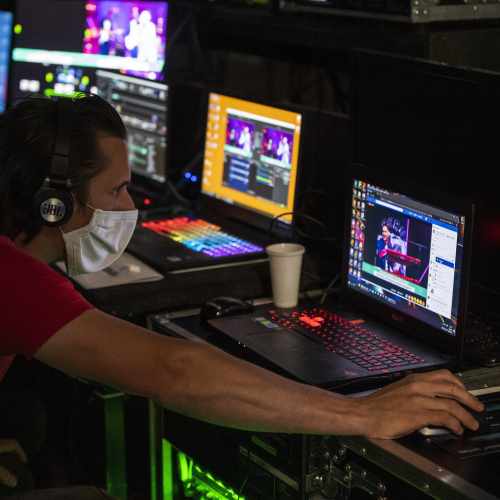 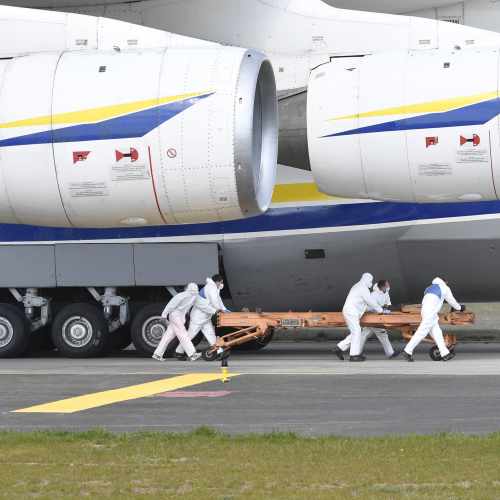