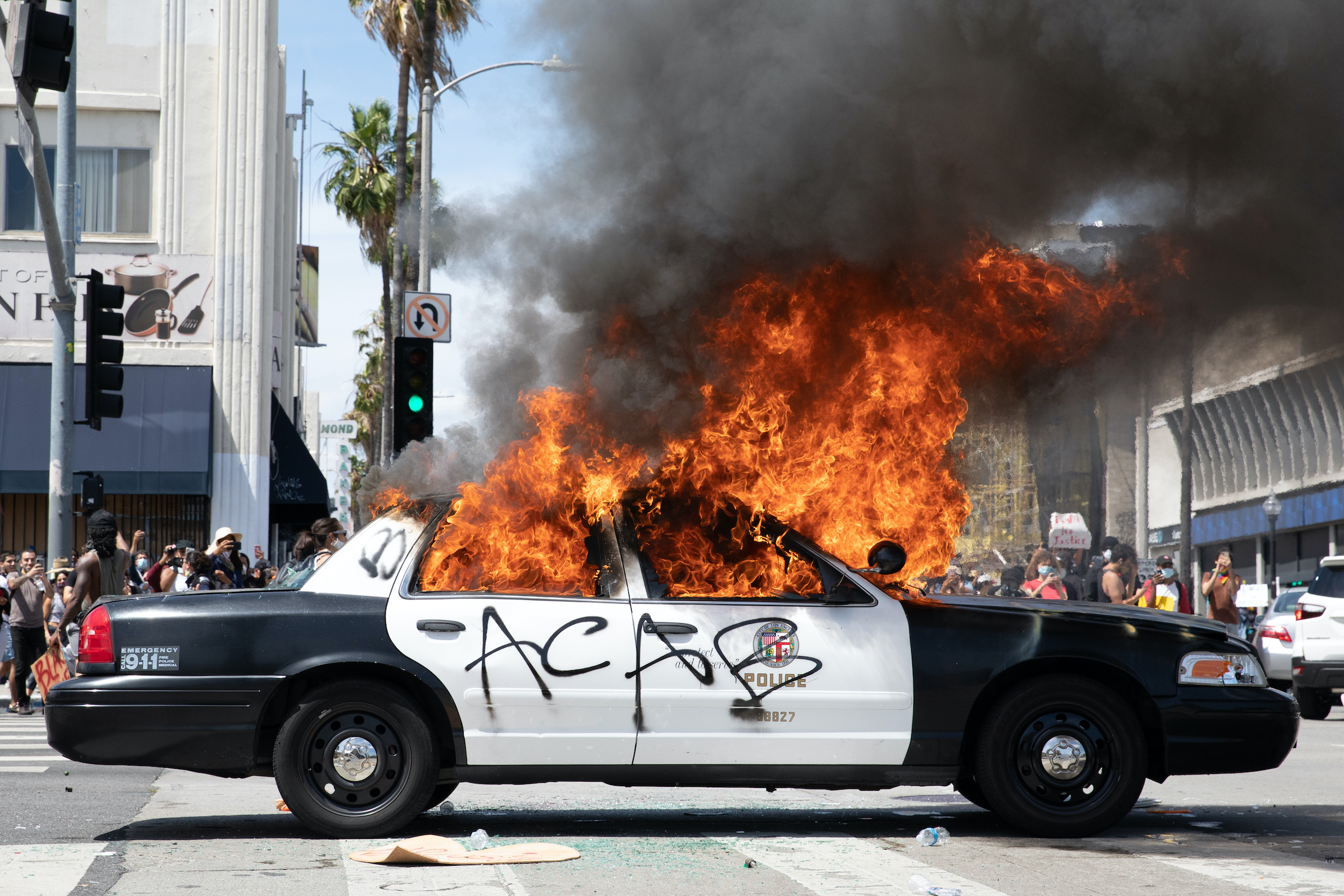 Jeff Kwasi Klein, a member of the Green Party’s leadership in Berlin, called on his fellow Black citizens to create “robust communities” that would no longer have a need for the police. According to him, riots and looting are also legitimate tools to oppose racist institutions. However, in his subsequent interview with Die Welt, he tempered his statements.

Jeff Kwasi Klein, who holds the post of Diversity Officer in the Berlin Green Party, made the controversial speech at a demonstration against police violence in Berlin at the end of May last year. He addressed his audience as his “Black siblings.”

“We must organize. It is important that we do not rely on the state but focus on building robust community structures so that we no longer have to call the police when we need help,” Klein said in the speech.

“Because strong communities do not need the police, because the police are not here for us, they are responsible for the violence in our lives,” he proclaimed.

After Die Welt now approached him, Klein distanced himself from his statement and tried to justify it.

“My speech was in response to the racist murder of George Floyd in the United States. The looting took place in the USA, but most of the protests were calm or started quiet and then got violently suppressed. Even if there is unrest, it does not make the whole protest against police violence illegitimate,” Klein now said.

He also rejected claims that he legitimizes violence. However, Black Lives Matter riots caused $1 billion to $2 billion in estimated property damage, and led to a number of murders of police officers and even fellow Black citizens such as retired police chief David Dorn.

Looters ran at him, then he charged rioters

I called an Ambulance and it’s on the way pic.twitter.com/kFxl3kjsBC

The beating of a White male also sparked a police manhunt for Black Lives Matter activist Marquis Love after footage of the attack went viral.

Klein’s call or communities without police echoes movements to defund the police in the United States. Such attempts have mostly been seen as a failure, including the CHOP/CHAZ autonomous zone which temporarily succeeded in blockading police from an area of Seattle, which resulted in a rapid increase in crime and murders.

The city of Minneapolis, at the forefront of the “defund the police” movement, has also quietly begun investing millions to hire police officers as crime rates surge.

“By robust communities, of course, I do not mean gangs, but building our own companies, Black businesses, social counseling centers, and associations. In cases of discrimination and violence by the police or the authorities, the Blacks could then visit a legal advice center for help instead of calling the police,” Klein said in what appeared to be an attempt to temper his previous words.

“Our anger will never cease to be heard. Even if it means breaking several things, such as their windows, their complacency, their ignorance, and their sense of security,” said Klein at the spring demonstration.

“You complain about the riots and the looting, but you do not understand that this is organized resistance against a racist system that only listens when it feels physically or financially threatened,” noted the Green Party politician.

Klein’s words echo BLM activists in the US, which have included violent threats and other racially charged remarks.