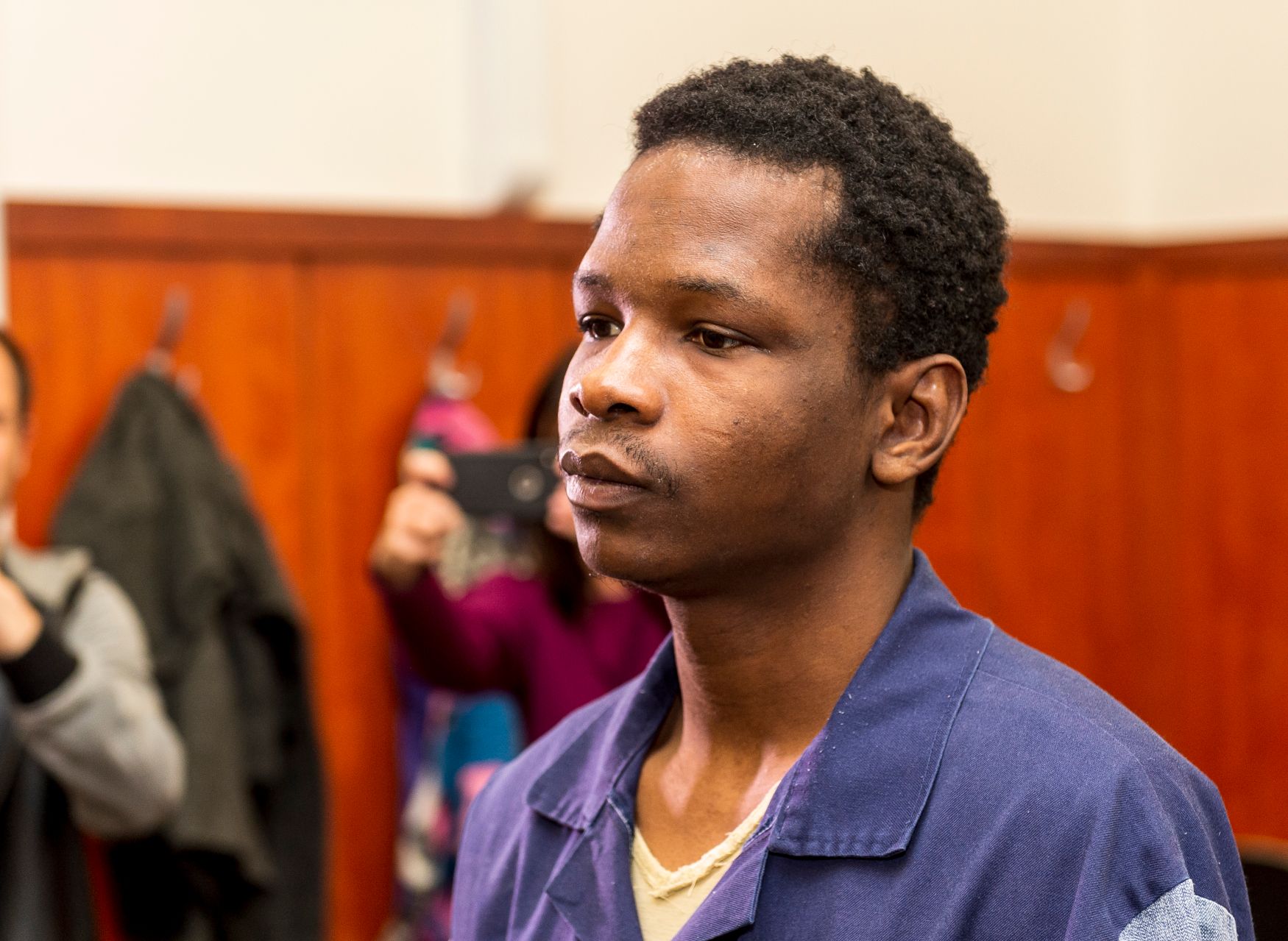 The mild verdict angered many Czechs

The District Court in Litoměřice in the north of Czechia sentenced Libyan immigrant Abdallah Ibrahim Diallo to two years in prison for raping a 15-year-old girl and stealing her mobile phone in 2019.

However, according to experts, Diallo is mentally ill, so the court has decided that he should enter treatment in a psychiatric hospital before serving any prison time. It is unclear how long he will be placed in a psychiatric facility or at what point he will be released to a prison.

While the Libyan did not confess to the crime, there was irrefutable evidence that he was responsible for the rape.

“It is proven that the crime, as described in the indictment, actually happened. The incriminating evidence consists of a detailed statement of the victim, the DNA of the accused man found on her body and clothes, and the fact that he had her phone in his possession,” said the chairwoman of the court, Alexandra Šetková.

The Libyan man originally arrived in the Czech Republic by train from Germany where he unsuccessfully applied for asylum. On June 18, 2019, he raped the then 15-year-old girl near the village of Lukavec in the north of the Czech Republic.

Initially, no psychiatric report was requested but doubts about the defendant’s mental state arose due to his strange behavior in custody. Experts then confirmed that the man suffered from schizophrenia, but stated that his control and cognitive abilities at the time of the crime were not non-existent but only in a reduced state.

“He had at least the basic awareness that raping is illegal,” the judge said.

Although Diallo originally faced up to ten years in prison, given his mental illness, the public prosecutor proposed a sentence of around three years. The final sentence the judge gave amonted to two years.

The court then recommended treatment in a psychiatric hospital as the defendant could be dangerous to himself and the people around him if he was placed in prison right away.

However, the mild verdict infuriated many people, including members of the Freedom and Direct Democracy (SPD) party.

“Mental disorders have become hugely popular when trying to excuse the crimes of illegal migrants. How many times have we heard from Western Europe that foreigners committing the most heinous crimes suffer from a mental illness?! Unfortunately, we are now witnessing the same scenario in our country as well,” the party wrote on Facebook.