Climate change: The European Parliament should practice what it preaches

The European Parliament moves to one seat of power from two. 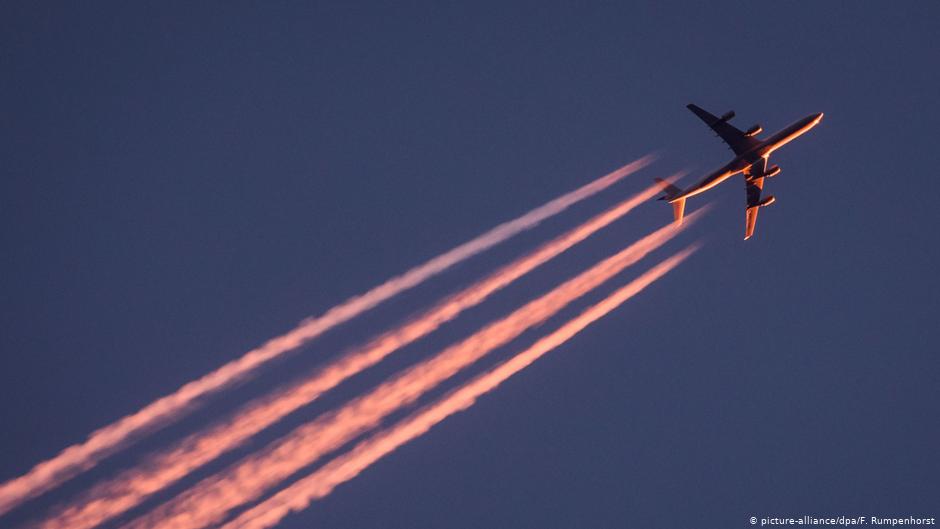 The European Parliament has declared a climate emergency. While most Czech MEPs voted against the resolution, MEPs from the ODS have successfully pushed through an amendment calling on the EU parliament to have only one seat and end the regular moving between Brussels and Strasbourg.

Currently, the European Parliament is obligated to conduct its work in both Strasbourg in France and Brussels in Belgium, requiring extra travel and CO2 emissions.

On Nov. 28, the European Parliament decided to symbolically declare a “climate and environmental emergency” in the European Union and globally.

The resolution, which aims to increase pressure on member states to make further commitments to combat climate change, was supported by a large majority of MEPs; 429 voted in favor, and 225 against the proposal. But only five Czech MEPs supported the resolution, while 12 Czech MEPs, representing a majority, voted against it.

The Czech ODS MEPs were successful with an amendment calling for a reduction in the European Parliament’s carbon footprint, in particular by deciding on a single seat of power for the EP. The proposal was supported by 419 MEPs, including all Czechs, and 165 who voted against it.

The EU countries committed themselves to reduce greenhouse gas emissions by 40 percent by 2030. However, according to the ongoing assessment of the measures taken so far, member states need to be more active to reach the target.

Moreover, the new European Commission President Ursula von der Leyen would like to raise the target to 50 percent. At the same time, she wants to convince EU countries to achieve so-called carbon neutrality by the middle of the century.

Visegrad Group nations, including the Czech Republic, are particularly opposed to stricter commitments.

The brief text declaring “climate and environmental emergency” calls on the incoming European Commission to come up with legislative proposals and budgetary steps to ensure that climate targets are met.

“In the text, the European Parliament is hysterically calling on Europe and the world to combat climate change. Above all, however, it should start with itself,” said the author of the amendment MEP Alexandr Vondra (ODS), who is also the ECR’s coordinator in the Environment Committee.

According to Vondra, when the European Parliament operates out of two locations, it “preaches water but drinks wine”, a Czech saying that means a person says one thing a does another. The Czech MEP said it should instead set an example for international climate discussions.

Vondra, therefore, called on the European Parliament to reduce its carbon footprint by choosing only one seat between Brussels and Strasbourg. Vondra called the fact that his amendment passed through a “little victory in a big hysteria.”