Contrary to what the French secretary of state for the digital transition advises, Macron also calls for banning online anonymity 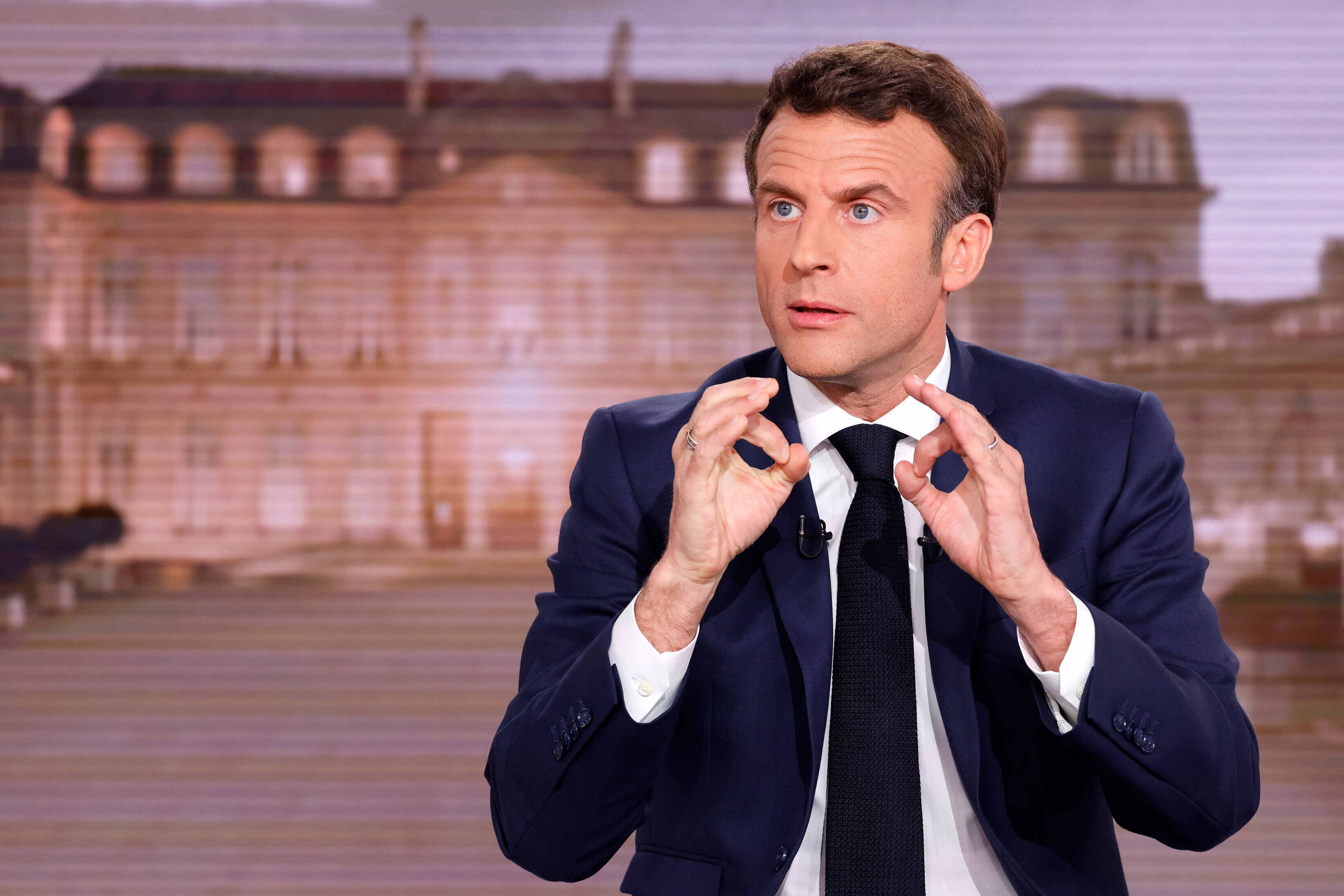 French President Emmanuel Macron has assumed a position of someone firmly against U.S. social media platforms after criticizing the addictive and harmful aspects the platforms and opposing online anonymity, the BFM TV reports.

The next meeting between Emmanuel Macron and Mark Zuckerberg could thus be colder than the one in May 2018. In an interview with Le Point weekly, Macron delivered his view of the major digital platforms and their effects on society, with a particularly critical stance on the latter. During the interview, Emmanuel Macron hypothesized a dismantling of digital platforms to put an end to the power of Facebook.

“First there is the subject of social media. Many of them are American today. We must not hesitate and consider the dismantling of those that are a monopoly, and to regulate them,” Macron declared.

Although the Meta platforms was not explicitly named, it is currently the only U.S. group accused of monopoly behavior with activity based on the exploitation of social media. The Meta group owns Facebook, Instagram, WhatsApp, and the Messenger app, as well as the Oculus virtual reality platform.

The idea of dismantling Meta is urged more and more by elected officials in Europe and the United States, where the group is the target of numerous complaints about abuse of a dominant position. The company founded by Mark Zuckerberg is also being accused of buying Instagram and WhatsApp to avoid any competition.

“When you read what Mark Zuckerberg thinks, for example, or even Elon Musk, who became a shareholder of Twitter, and who is a libertarian, you realize that they also have a vision of the world. But a society formed this way is not always democratic,” he warned.

Online anonymity should be banned

More surprisingly, Emmanuel Macron urged an approach yet criticized by his Secretary of State for the Digital Transition Cédric O. Macron, by calling for a ban on online anonymity.

“In a democratic society, there should be no anonymity. You cannot walk around in the street with a mask. Because they are hidden behind a nickname on the internet, people let themselves say the worst things,” Macron noted.

The presidential candidate, who will face Marine Le Pen in the second round of the elections on April 24, also talked about his campaign that promises France’s digital sovereignty in the face of the omnipotence of the U.S. and Chinese giants.

“Ensuring our sovereignty on platforms, mobile applications, metaverses, the cybersecurity cloud will take us ten years,” the French president predicted.