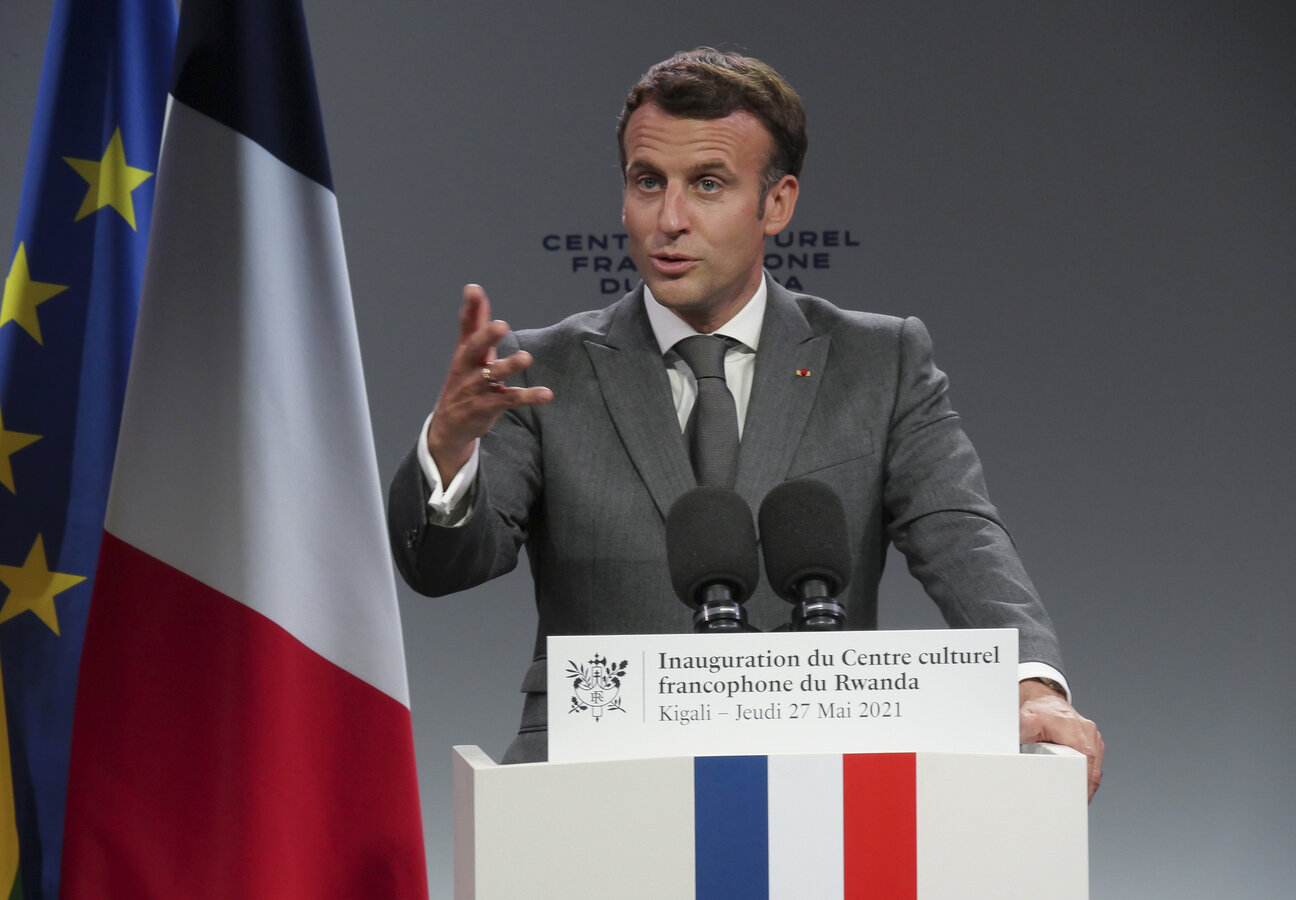 French President Emmanuel Macron, who at the start of his five-year term mentioned the objective of an expulsion rate of 100 percent of illegal migrants crossing the border, is facing pressure as the deportation rate stands below 15 percent.

Last week, Macron for “very quick operational” measures to step up deportations. Macron, in the run-up to the country’s elections, is trying to present himself as tough on migration to stem off support for his rival Marine Le Pen, but many in France remain skeptical given the fact that he has mostly ignored the issue during his term in office.

In making the new announcement, Macron brought together the prime minister, the ministers of the interior, the Ministry of Foreign Affairs, and a representative of the Minister of Justice to demand a better efficiency of the expulsions of foreigners in irregular situations.

“Asylum requests are increasingly diverted as foreigners systematically apply for asylum knowing that the examination of their file lasts several months and that they are taken care of in a very advantageous way,” stated one of Macron’s advisers. “However, the acceptability rate of immigration in our country is lower and lower,” he noted. Out of approximately 120,000 asylum seekers per year, 20,000 obtain refugee status, 20,000 return, and 80,000 remain illegally in the country.

Macron also asked the ministers “to activate the mechanisms in force” and to intensify negotiations with the countries of origin so that they accept the return of their foreign nationals. At the end of 2020, the European Commissioner for Home Affairs estimated before the Senate that the average rate of an expulsion decision is 30 percent in Europe but falls to 13 to 14 percent for France, while France puts forward the figure of 15.3 percent.

Macron, who at the start of his five-year term referred to the objective of an expulsion rate of 100 percent, called for “quick operational” measures, targeting as a priority the expulsion of illegal foreigners, perpetrators of acts of terrorism, and people monitored for radicalization, as well as those having committed crimes and misdemeanors and other serious offenses.

The objective is to take them directly to the airport as soon as they leave prison, which could be allowed based on the coordination of the administrations.

Title image: French President Emmanuel Macron speaks at the inauguration of a French Cultural Centre in the capital Kigali, Rwanda, Thursday, May 27, 2021. In a key speech on his visit to Rwanda, Macron said he recognizes that France bears a heavy responsibility for the 1994 genocide in the central African country. (AP Photo/Nicholas Garriga)