Mystery bank steps in to offer financial lifeline to the National Rally party, which was in danger of running its campaign for national elections without any money 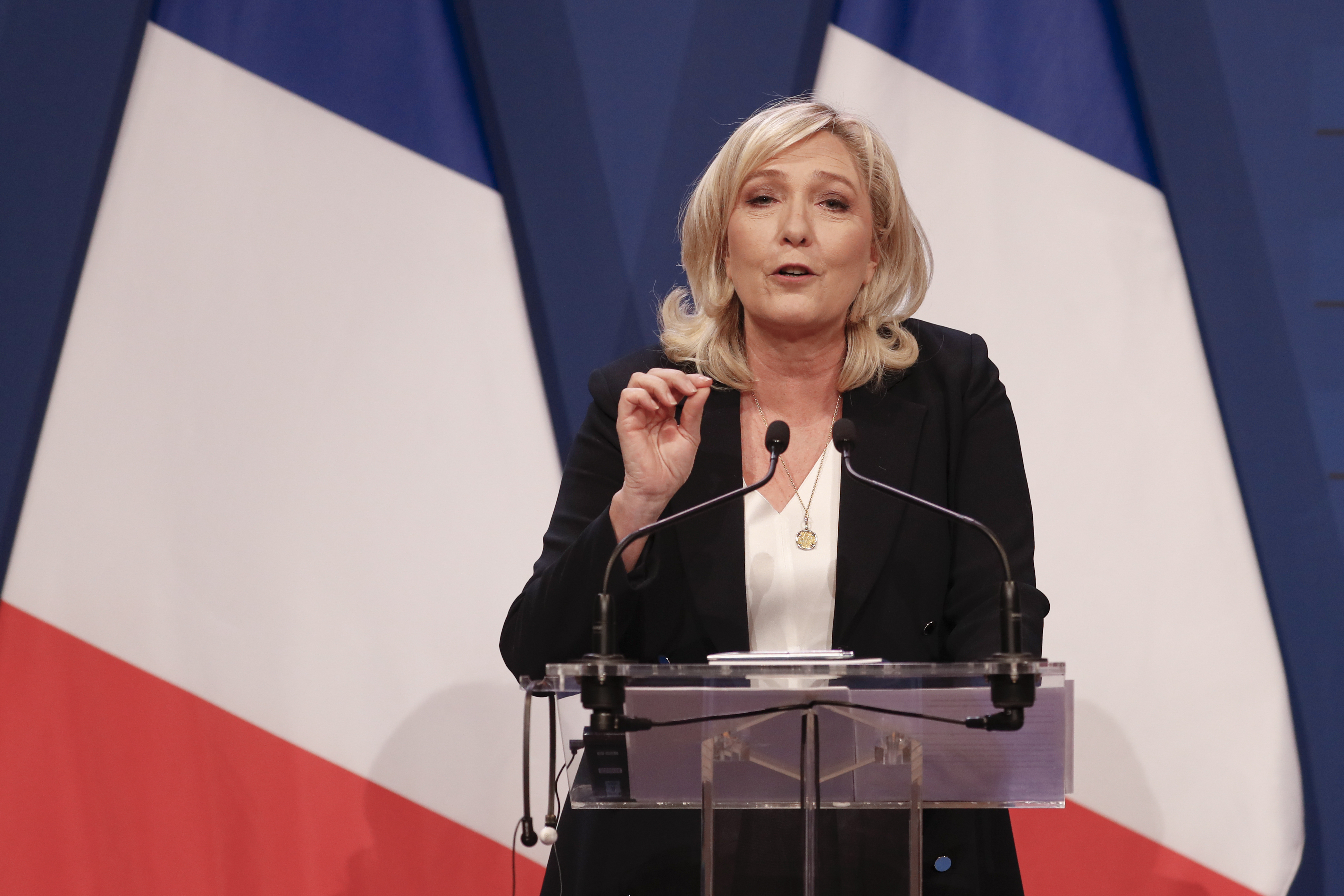 National Rally leader Marine Le Pen was in dire straits, facing the prospect of running a bid for president without any funding, but that has now all changed as a “European bank” has pulled through with a €10.6 million loan.

As with previous elections, Le Pen struggled to find money to fund her campaign, as every French or European bank refused to lend to her. Although it remains unclear at this time which bank lent the money this time around to Le Pen’s National Rally, the move comes after she was forced to take out a loan from a Russian-owned bank during the last election.

“The contract is signed, and we have the funds,” Jordan Bardella, the acting head of National Rally, told Agence France-Presse.

Bardella and RN Treasurer Kevin Pfeffer announced the “good news” to their activists.

“This loan obtained, as you know, in a very difficult context of tougher campaign financing rules and banks’ reluctance to finance the democratic life of our country that will allow us to calmly approach the final stretch of the campaign,” the two officials wrote in an email message to their supporters.

In the run-up to the 2015 regional elections, Le Pen’s party, then named National Front, was forced to depend on a Russian-owned bank for a loan to fund her electoral campaign. Despite French law dictating that all loans obtained by parties which score at least 5 percent of the vote are repaid by the French government, Le Pen still had been rejected from every French and European bank in the past.

With Le Pen forced to turn to a Russian bank, her and her party were stuck with the label of being financed by Vladimir Putin, although the loan she secured from the First Czech-Russian Bank was on commercial terms and had relatively unfavorable conditions.

In October 2017, President Emmanuel Macron took advantage of Le Pen’s inability to finance her party, and had his MPs enact a law that forbids French political parties from obtaining loans from banks with headquarters outside the European Economic Area.  In other words, banks from Russia or any other nation outside the EU could not step in and fund Le Pen during the 2022 election.

Although Le Pen has now secured the needed funding, other challenges await, including obtaining the 500 signatures she needs from French politicians to even be able to run for president — another serious roadblock thrown up to those French politicians wishing to participate in the democratic process.

With the money, National Rally plans to fund its convention in Reims next Saturday, and fund campaign stops across the country. The party describes the funds as allowing the party to campaign “as close as possible to the French, without excess, but with the spirit freed from the constraints of fundraising.”