Despite media claims of ‘dictatorship’, EU finds no grounds to act against Hungary’s emergency law 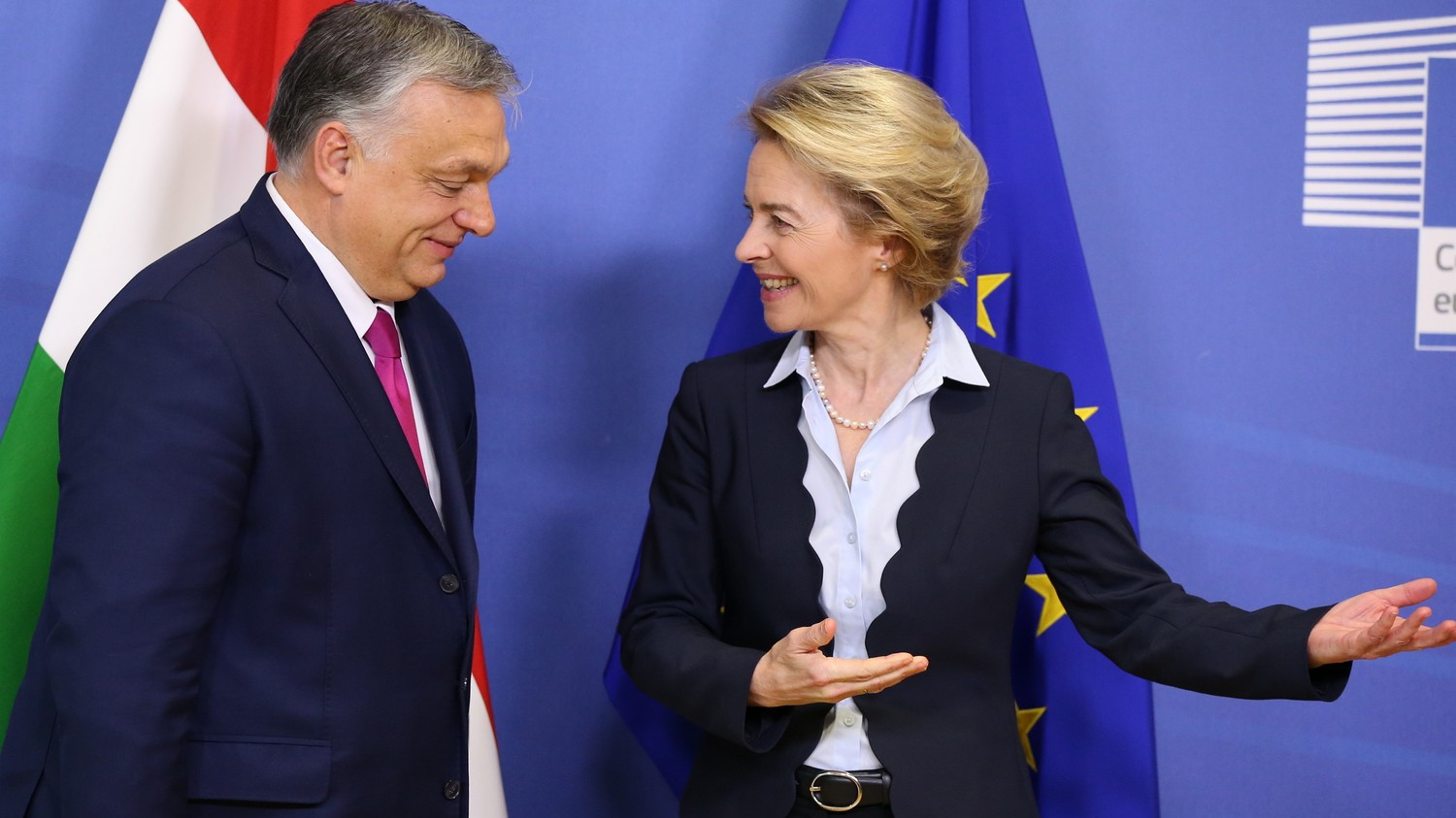 Despite a campaign by liberal politicians and the media to label Hungary a “dictatorship” over its state of emergency, legal experts of the European Commission have now confirmed that they currently see no reason to act against the allegedly excessive powers parliament gave to Viktor Orbán’s government, reported German daily Die Welt quoting high-ranking sources within the Commission.

Die Welt indicated that after evaluating the pandemic emergency laws in the affected EU countries, the legal experts of the European Commission came to the conclusion — for now just in-house — that in the case of Hungary there are currently no concrete sticking points regarding the alleged violation of fundamental democratic rights and therefore no immediate countermeasures from Brussels are required.

“We are concerned about the emergency legislation in Hungary and will closely monitor how the Hungarian government will apply the measures in practice in the coming months,” one unnamed high-ranking EU official told Die Welt.

It also pointed out that the additional powers bestowed upon the government by parliament were not unique, as the emergency laws of several other EU countries, such as France or Romania, also resulted in varying degrees of restrictions of fundamental rights.

The news that the European Commission has found no wrongdoing from Hungary comes after prominent EU politicians have called for Hungary to be punished for its state of emergency law even before any EU legal experts examined it.

For example, European People’s Party (EPP) President Donald Tusk called for Orbán’s Fidesz party to be expelled from the EPP over Hungary’s state of emergency law. Tusk even suggested that prominent Nazi legal scholar Carl Schmitt would be proud of Orbán, sparking outrage from the Hungarian government and members of the country’s Jewish community. Other leading politicians and diplomats, including former U.S. Ambassador to the United Nations Susan Rice, who served under the presidency of Barack Obama, along with Italian prime minister and current Senator of Florence Matteo Renzi, both called for Hungary to be removed from the EU. Publications like the Economist have claimed that Hungary’s emergency powers mean that “Mr. Orban has in effect become a dictator—in the heart of Europe”. The Guardian ranted that “the world must not let Hungary get away with this power grab” and wrote the law was enacted for “authoritarian ends”. Human Rights Watch CEO Kenneth Roth claimed that Hungary is a “dictatorship” in a piece for the EUobserver. When the Hungarian government tried to refute those claims, the EUobserver even censored an entire section of the government’s response. Now that the EU has refuted these polemical and sensationalist claims, it is unclear how these publications will react to the EU’s findings or whether they will simply ignore them. With civil liberties restricted across Europe and countries like France, Great Britain and Spain all resorting to extraordinary powers to combat the crisis, the political motivations of those politicians and media outlets targeting Hungary have now come into question. Legal experts from the European Commission are not the only ones who have essentially said Hungary is violating no laws or EU rules through its state of emergency. Already last week, European Commission Vice President for Values and Transparency Věra Jourová admitted on Czech public television that, “So far, Hungary has not adopted any such decree that would contradict European regulations.”

According to Die Welt, the EU Commission is also currently concerned about short-term changes in Hungarian tax revenue distribution due to the coronavirus crisis, which have resulted in significantly lower tax revenues for some municipalities. This was a reference to the government’s decision to divert the local industry tax, normally going to the municipality, to the central budget, thereby cutting in half the municipality budget.  South Korea’s Samsung has a production facility in Göd, central Hungary, whose local industry tax was a major revenue source for the municipality.Title image: Hungarian Prime Minister Viktor Orbán and European Commission President Ursula von der Leyen.