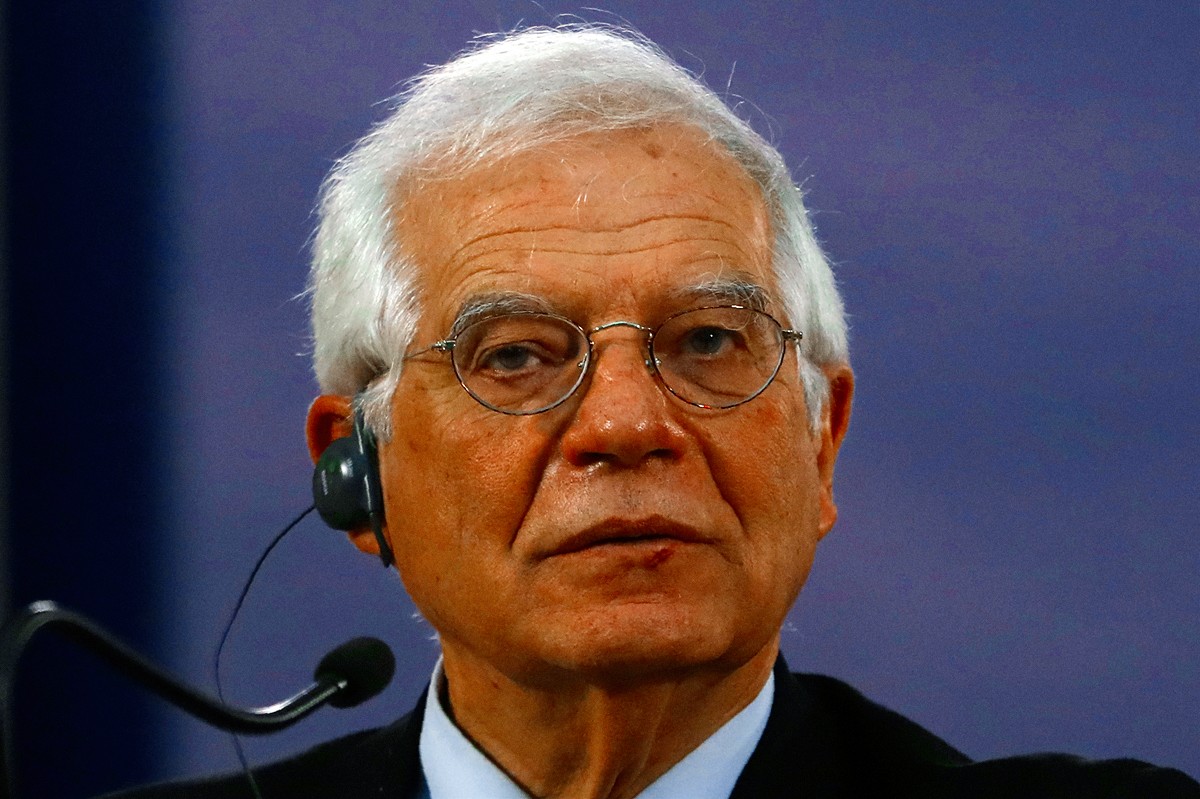 Borrell’s visit to Moscow is a fragment of the problem that is EU foreign policy towards Russia, US and China, says Polish MEP Jacek Saryusz-Wolski

Following the diplomatic disaster that was EU foreign affairs chief Josep Borell’s visit to Moscow, MEPs are gathering signatures with the goal to dismiss Borrell. While Borell was in Moscow, Russia has expelled three diplomats from Germany, Sweden and Poland for joining protests in support of opposition activist Alexei Navalny, who was jailed earlier this week.

Polish MEP Jacek Saryusz-Wolski, who has also signed the dismissal list, emphasized that while Borrell had traveled to Moscow with the approval of Berlin, Paris and the European Commission, he did not have the support of all member states and many were opposed to the visit. Those states opposed included Poland, the Baltic States and others.

He added that a letter of 60 MEPs who protested the visit was circulated even before Borrell traveled to Moscow. Given the rules in EU foreign policy, that the Union may only take action in certain areas if it has unanimous support, which means the visit had no right to take place.

Saryusz-Wolski admitted that there will be significant discrepancies when it comes to responding to Borrell’s move ranging from extremely harsh criticism to pretending that nothing happened.

“It will be business as usual when it concerns economic relations regarding Nord Stream 2 plus a rhetoric of condemnation and criticism. Ordinary criticizing for breaching rules, human rights, etc. which only provoke shrugs in Moscow,” he said.

The MEP underlined, however, that it is in the EU’s best interest to draw practical conclusions from the affair.

“Yet, all of this is unfortunately tempered and chances are lessened through the consistent pressure of the German-French tandem, with the support of those controlled by the European Commission to continue promoting the interests of Russia while putting aside principles,” he said.

Saryusz-Wolski explained that Borrell’s visit is similar to the recent EU-China agreement in that it was done at the last moment, under pressure, to get passed prior to Biden’s inauguration and not respond to US Secretary of State Antony Blinken’s proposal.

The MEP underlined that the Borell’s visit and the EU-China agreement are two acts which show what course the EU, or rather the group which rules the EU, is taking towards America.

“They call it European sovereignty, equity distance policy, and the fact that now the favored Biden is in power instead of the disliked Trump doesn’t change a thing,” he said. He noted that the situation paradoxically shows that Trump only served as a comfortable pretext for the ruling group in the EU to conduct policy at odds with Washington. Saryusz-Wolski warned that the US under Biden will probably not take the same hard approach as it did under Trump, which creates an even greater field for Euro-Atlantic dissidence from Brussels.