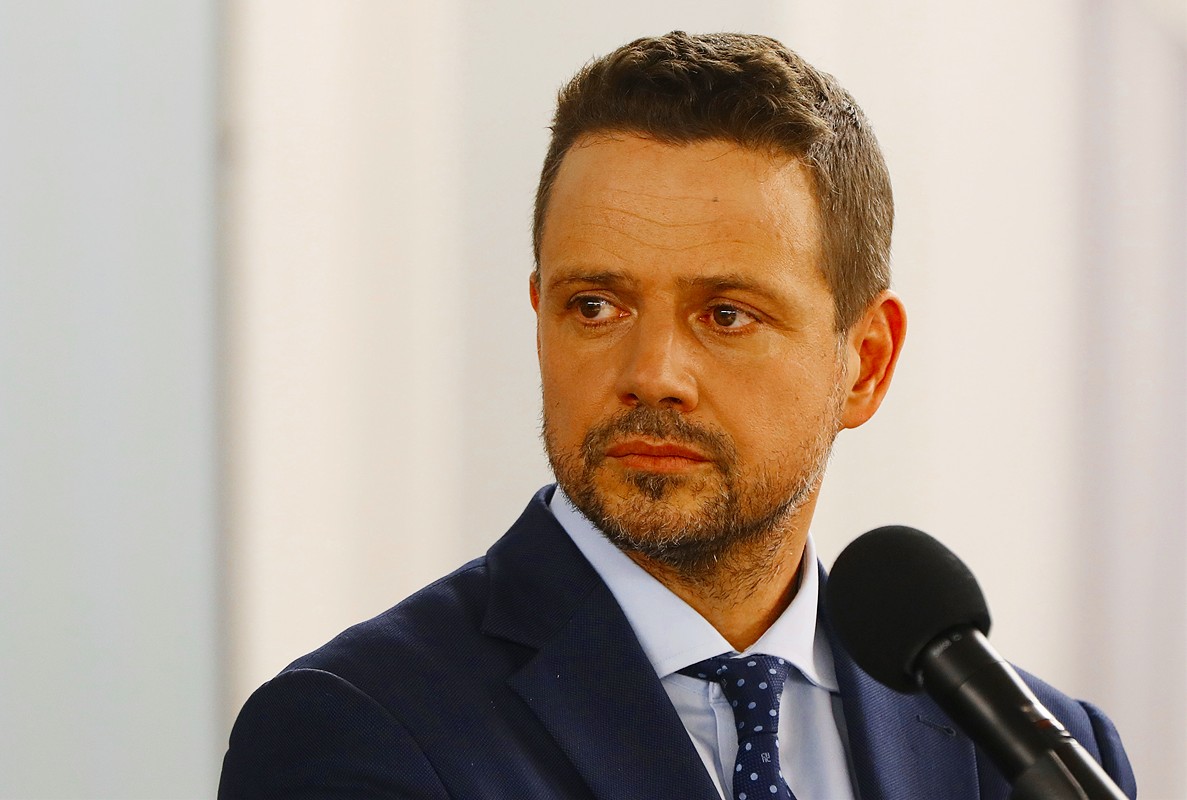 Although Civic Platform’s (PO) latest convention took place on YouTube, it was the most important political event among the opposition since the end of Rafał Trzaskowski’s failed election campaign in his run for president of Poland.

PO has proven two things with its event.

Firstly, that it is currently the most important player on the side of the opposition. Despite Szymon Hołownia’s Poland 2050 receiving high support in polls, PO still has 130 MPs while Hołownia has two. This does not mean that PO should not fear its new rival — in fact, the opposite holds true — but these forces are in completely different phases of development.

Secondly, PO showed that it has a leader and that is Rafał Trzaskowski. It is just a matter of time before he officially takes the party’s reins. He has political energy and will on his side. Although Trzaskowski’s PO will be a different party than that of Donald Tusk, Warsaw’s mayor will either bring the party forward or it will cease to exist.

If PO had declared its latest convention as merely one to show its program, everyone would feel unfulfilled. The presented ideas were not impressive. Dismissing MPs and senators may become a tool for the total anarchization of politics, but it has the advantage of drawing attention. It will make it so that people will talk about PO and expectations will appear concerning the program proposals, which will be shown later.

The main message of this convention was the proposal to establish the 276 coalition; this is the creation of a force in parliament after the next elections which will be able to reject presidential vetoes.

This is a sign of solid intuition if PO wants to change anything after its potential taking of power, as it must be able to defeat opposition from the president.