Germany will arrive at the EU Summit ready to compromise 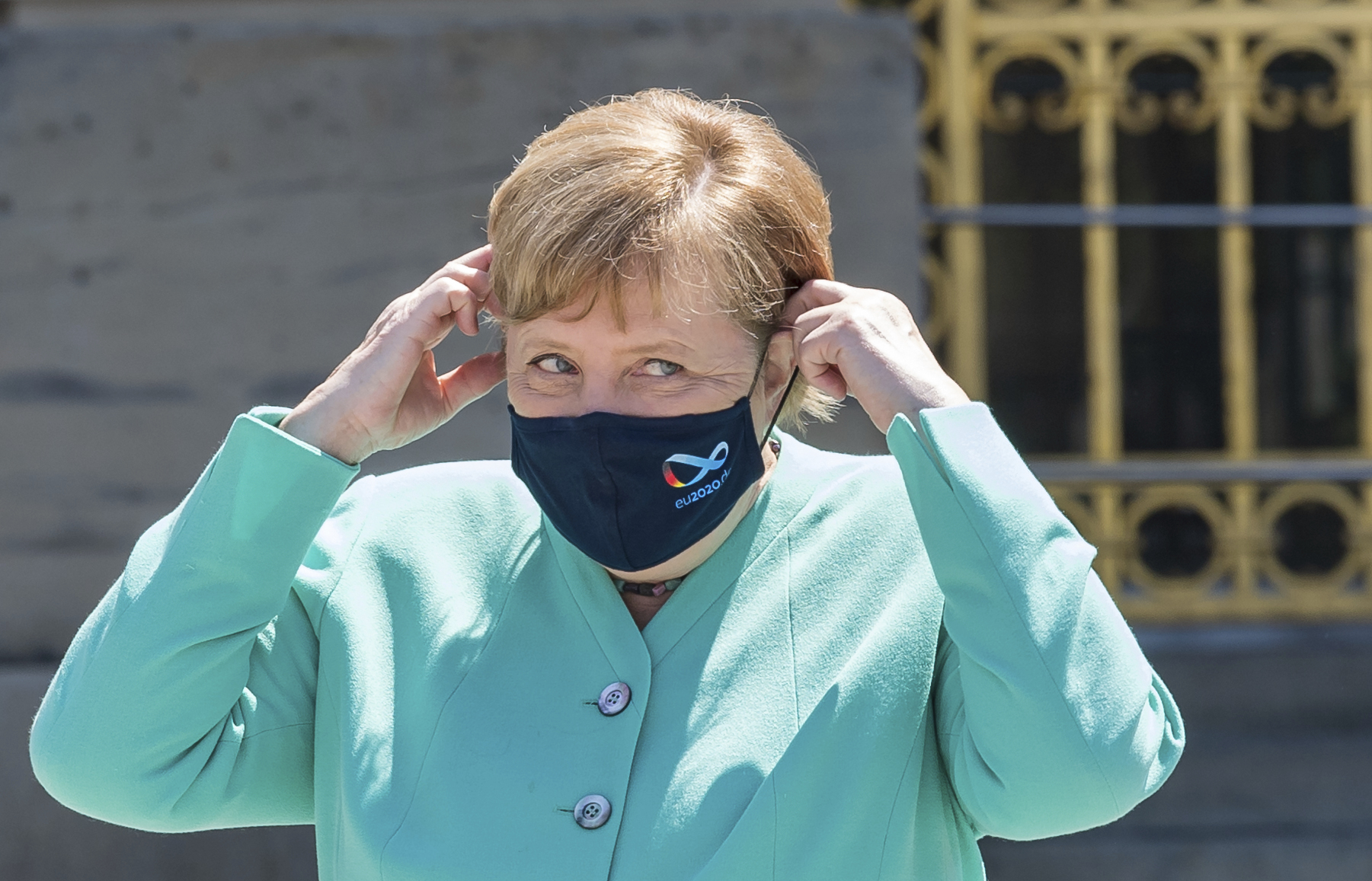 In order to expedite a much needed agreement on the European Union’s seven-year budget and the €750 billion economic recovery fund, Germany will arrive at the July 17-18 EU Summit ready to compromise, Chancellor Angela Merkel said on Wednesday during a joint statement with visiting Spanish Prime Minister Pedro Sánchez.

Merkel said that the recovery fund and the Union’s €1 trillion budget should be handled as a package deal, reaching agreement on both issues at the same time. She added that time was short, because after reaching the agreement, the programs for using the funds must also be devised before the two agreements can come into effect.

Merkel said that while a “very fast agreement is desirable”, taking into account the existing differences between member states, this may not be achievable at the upcoming two-day summit.

German diplomacy is in full swing ahead of the Friday-Saturday summit: Defense Minister Annegret Kramp-Karrenbauer is touring the Visegrád Group member states (the Czech Republic, Hungary, Poland and Slovakia) and Bulgaria, while over the past two days Merkel met in Germany the Prime Ministers of Italy and Spain, the two biggest recipients of the economic recovery package and hence its most enthusiastic supporters. Italy is slated to receive about €173 billion and Spain €140 billion.

While also admitting that a solution might not be forthcoming at the weekend’s summit, Sánchez said that in case a compromise eludes them, another summit should be convened this month, saying that “July must be the month of the agreement”. Sánchez also said the coronavirus pandemic triggered the worst crisis in Spain since the 1936 Civil War.

Meanwhile, the Hungarian Parliament approved with overwhelming majority a resolution setting out the conditions under which the country can approve the recovery package.