Merkel wants WHO to take the lead in approving vaccines 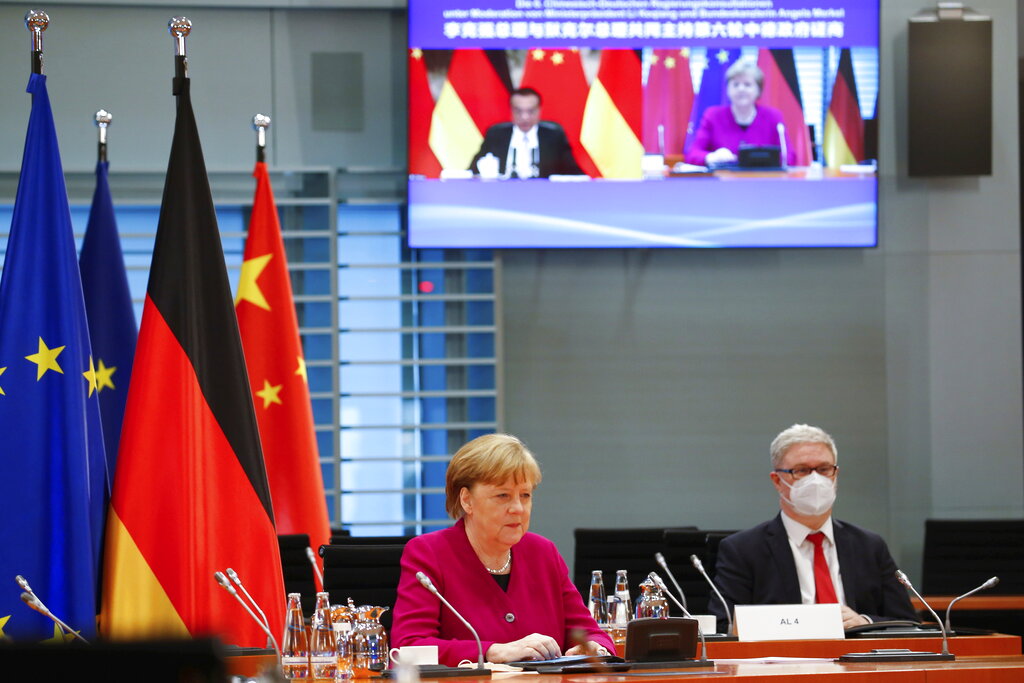 Germany would like the World Health Organization (WHO) to supervise the approval of all coronavirus vaccines, Chancellor Angela Merkel said after an online consultation with Chinese Prime Minister Li Kegjang. Vaccine approvals are critical because if there is a lack of global acceptance, travel would be much harder to resume once the pandemic is over if some countries do not accept other countries’ vaccines as legitimate.

Germany and China should join forces to defeat the coronavirus epidemic, which would require deeper cooperation on vaccines, Merkel urged during the talks. She stressed that there should be an open and transparent discussion about vaccine production and approval, and if possible, both countries should mutually recognize the same vaccines. The German chancellor said that considerations should be made for the licensing process to be overseen by the WHO.

Merkel’s opinion on the matter is important because there is currently a lively debate in the European Union about “oriental vaccines”. Despite the vaccine procurement failures of the European Union, member states almost without exception use only vaccines that have already been approved by the European Medicines Agency (EMA). So far Hungary is the only one to use Chinese vaccines. However, it is also questionable whether Eastern vaccines will be accepted for so-called green cards that would allow for EU-wide travel, and the European Commission’s resolution would leave the decision to the discretion of all member states for the time being.

Although it had previously been said that the Chinese authorities had contacted the EU authority about the vaccine authorization, no concrete steps had been taken so far, unlike in the case of the  Russian Sputnik V vaccine, which the EMA is expected to decide on in the next days. It seems that Beijing has no intention of breaking into the European market yet.

China is already exporting its vaccines to more than 40 countries and negotiating with ten more. Chinese vaccines often came under criticism, most recently given an Associated Press report which quoted Kao Fut, head of the Chinese Epidemiological Center, as saying their vaccines were not effective enough. After international media widely reported his words, the specialist hurried to state in an interview with the Global Times that he was “misunderstood” and in fact, he was talking about the possibilities of combining different vaccines and technologies, adjusting doses, and the timing of booster vaccinations. So far, all studies have shown that the Chinese vaccine is safe and effective.

According to the German chancellor, an amendment submitted by MEPs of the ruling Hungarian Fidesz party called for a system of EU certificates that would make the mandatory acceptance of vaccines subject to two requirements: the WHO’s emergency license and a member state’s temporary license.

Merkel also briefly touched upon the human rights situation in China, but did not express any criticism, only said she hoped that the dialogue on the issue would be relaunched.