MEP Jiri Payne found mice in his office in Brussels and published photos of several damaged documents on his Facebook page.

Mice and cocaine have been found in MEP offices in Brussels, it has been reported.

What’s more, the repair bill for revamping EU offices could cost half a billion euros, a secret the bloc tried to keep quiet before the elections.

MEP Jiri Payne found mice in his office in Brussels and published photos of several damaged documents on his Facebook page.

“Mousetraps, that were banned by the EU, are all over the office, but the mice seem to respect the ban and are biting European documents instead,“ Payne joked in his post. At the same time, however, he also warned that the building has many issues, hot water does not flow and the whole building is infested with cocaine.

The repair of the building would cost half a billion euros. However, this amount could harm the pro-EU camp in the election, so they have kept it quiet.

“After today’s experience with the mouse, I have again clarified the idea of how the European Union works: it cannot defend itself against mice, bacteria, thieves or immigrants,“ Payne wrote at the end of his post. 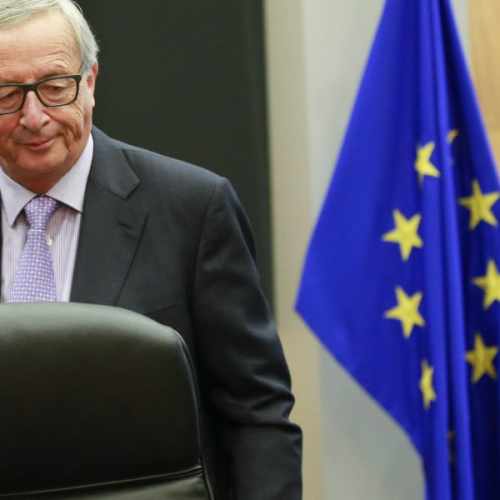