Michel “Mr. Brexit” Barnier wants to halt immigration for up to five years

There may be terrorists among migrants 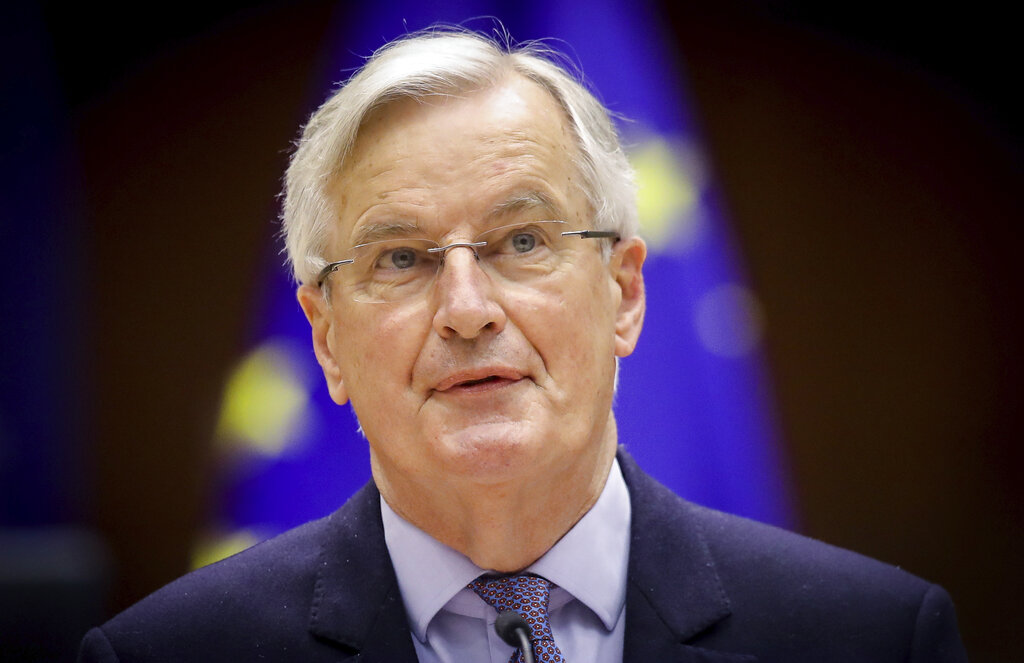 Michel Barnier, the EU’s former chief negotiator on Brexit, would suspend migration from outside the European Union, he said in an interview with French television channel RTL. According to the politician, terrorists have been entering Europe among groups of immigrants, so migration should be suspended for three to five years so France can monitor, evaluate and change its immigration policy if necessary. He emphasized, however, that not all asylum seekers arriving in Europe are criminals or terrorists.

Barnier continued by telling RTL that immigration was a threat to the stability of society. According to him, family reunification should be stopped, the process of issuing residence permits should be reviewed, and the use of subsidies provided by the French state should be monitored. He added that students and refugees could apply for a residence permit despite the suspension. Barnier later told France TV that the French government should push for tighter controls on the EU’s external borders.

In France, Barnier is considered fundamentally centrist, but critics say he has now moved closer to Marine Le Pen, the leader of the right-wing National Rally, who had previously promised to stop immigration if she were elected president. Barnier, according to Politico in Brussels, refused to be likened to Le Pen, adding that his experience with Brexit warns him against political complacency.

His proposal is widely seen as the unofficial launch of his presidential bid for next year’s French elections. Barnier (70), was the European Union’s chief negotiator in the Brexit process, hence his nickname, “Mr. Brexit.” Barnier was elected to the French National Assembly at the age of 27 and later served as a minister under several prime ministers in France and was also EU Commissioner for two terms.

Since a group of 20 former generals published a letter in April warning of impending civil war in France due to mishandled immigration, the issue has again gained center stage. Recently, French Chief of Staff Francois Lecointre asked the soldiers who had expressed their concerns in another letter published in Valeurs Actuelles to leave the army. Lecointre primarily complained that the soldiers, in the name of their personal convictions, had plunged the army into political disputes in which it is not supposed to intervene.

According to the soldiers who anonymously wrote the open letter to President Emmanuel Macron, ministers and chief officers, the survival of the homeland is at stake in the next election. The signatories condemned, among other things, Islamism and suburban hordes.

Title image: Head of the Task Force for Relations with the UK Michel Barnier speaks during a debate on the EU-UK trade and cooperation agreement during the second day of a plenary session at the European Parliament in Brussels, Tuesday, April 27, 2021. (Olivier Hoslet, Pool via AP)