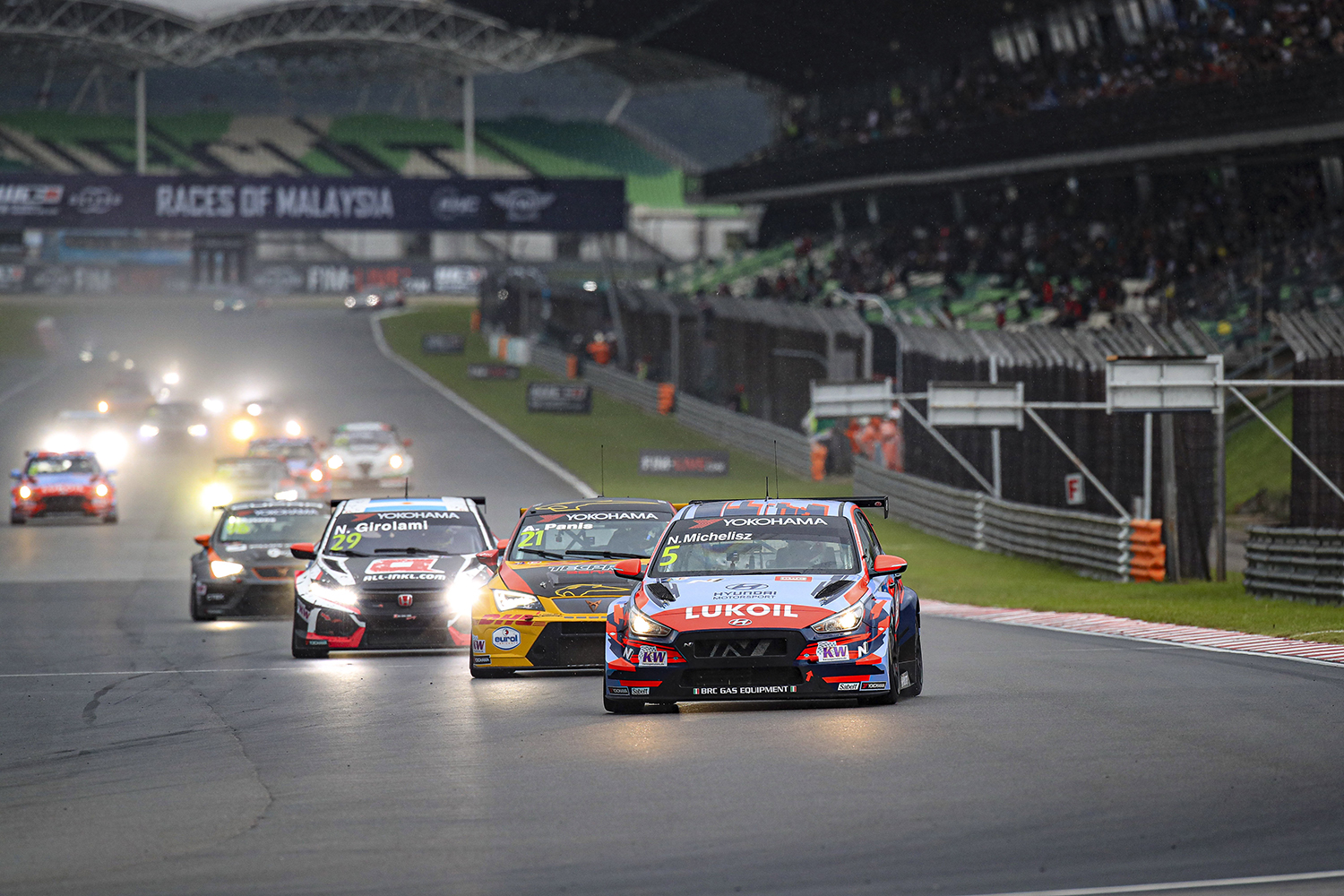 Until that very last race, Argentine driver Esteban Guerrieri was still a contender to win, but after his air intake was blocked by grass, the engine of his Honda Civic Type R overheated and he eventually finished 22nd.

After his rival was essentially out of the race for the title, Michelisz eased up on the throttle and eventually finished the race in fifth, earning him a comfortable 23 points lead in the championship after he gathered a total of 372 points during the racing season.

Guerreri was second with 349 points and Frenchman Yvan Muller came in third.

Michelisz is Hungary’s most successful racing driver ever, having had competed in the WTCR series since 2008, driving SEAT, BMW, Honda, and now Hyundai since 2018. His championship has been in the making for the past few years, having had finished second in 2017 and fourth in 2018.

“My feelings now are unbelievable and difficult to put in words. You all know very well that I owe you a huge thanks for all your support, kind words and virtual kisses. I can honestly say that I wouldn’t be here without them,” he addressed his fans in Hungarian at the post-race press conference.