20 asylum seekers tested positive in the Ritsona camp but fears are growing that the cases could lead to a mass outbreak? 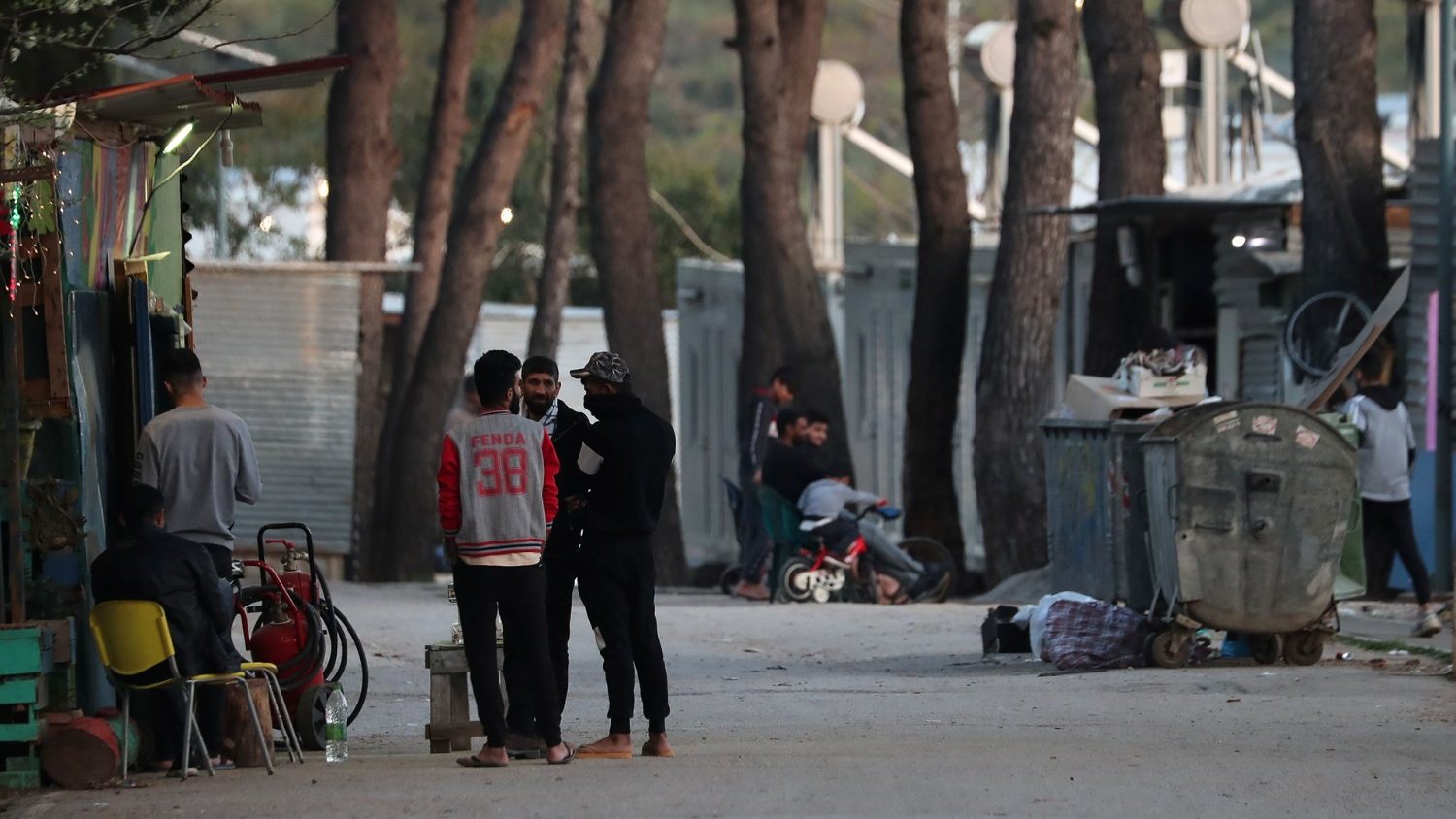 Fears of a mass coronavirus outbreak are growing after 20 migrants tested positive in the Ritsona migrant camp in Greece, prompting authorities to place the camp in quarantine.

Although the migrant camp is the first such facility in Greece hit with coronavirus cases, but warnings about an outbreak in Greece’s overcrowded migrant camps were voiced as the coronavirus crisis grew in Europe.

Overall, authorities tested 63 people after one female migrant tested positive when giving birth in an Athens hospital. However, migrants who tested positive for COVID-19 showed no symptoms of infection.

In the next few days, more than 2,500 people living in the camp will get tested for coronavirus, while the quarantine rules will ban anyone from entering or exiting the camp for the next two weeks. Police officers will supervise compliance with the measure.

According to sources, the Ritsona camp, which is 75 kilometers northeast of Athens, has an isolation area for people infected with the coronavirus.

So far, Greece, which is an entering point to Europe for refugees from the Middle East, has registered 1,415 coronavirus cases with 50 people succumbing to the disease.

However, overcrowded migrant camps on the Greek islands, which host more than 40,000 migrants, are a “ticking health bomb”, according to Greece’s government.

Poor sanitary conditions prevail in overcrowded camps, which due to the coronavirus, often feature little to no medical assistance. Many medical workers and support staff have left the camps over fears of infections and, in some cases, aggressive attacks from migrants have resulted in volunteers giving up and heading home.

Just this Wednesday, Greek Prime Minister Kyriakos Mitsotakis said that he wants to protect the islands, including with EU aid. Mitsotakis urged the EU to improve conditions in the camps and redistribute migrants to other European countries.

“Thank God we haven’t had a single case of COVID-19 on the island of Lesbos or any other island,” said Mitsotakis to CNN, confirming that the government plans to ease pressure on the islands.

The conditions in the camps are far from being ideal, added Mitsotakis.

“But I should also point out that Greece is dealing with this problem basically on its own… We haven’t had as much support from the European Union as we want,” the Greek prime minister said while criticizing the inactivity of the EU, which he says fails to support Greece as it struggles with an influx of migrants.

According to Caritas Europa NGO representative Leila Bodeux, information about coronavirus cases in the Ritsona camp confirms that migrants have to be evacuated out of the Greek islands to EU countries.

The outbreak in the Ritsona migrant camp comes at in the same week that Council of Europe Commissioner for Human Rights Dunja Mijatovic has called for a release of all detained migrants in Europe due to coronavirus.

In her statement from March 26, Mijatovic writes that these facilities “provide poor opportunities for social distancing and other measures to protect against COVID-19 infection”.

Despite her demands, concerns are growing that such a release would lead migrants set for deportation to disappear into the general population as well as increase the chance that coronavirus spreads further into Europe.