Should we be grateful for the EU’s coronavirus aid? 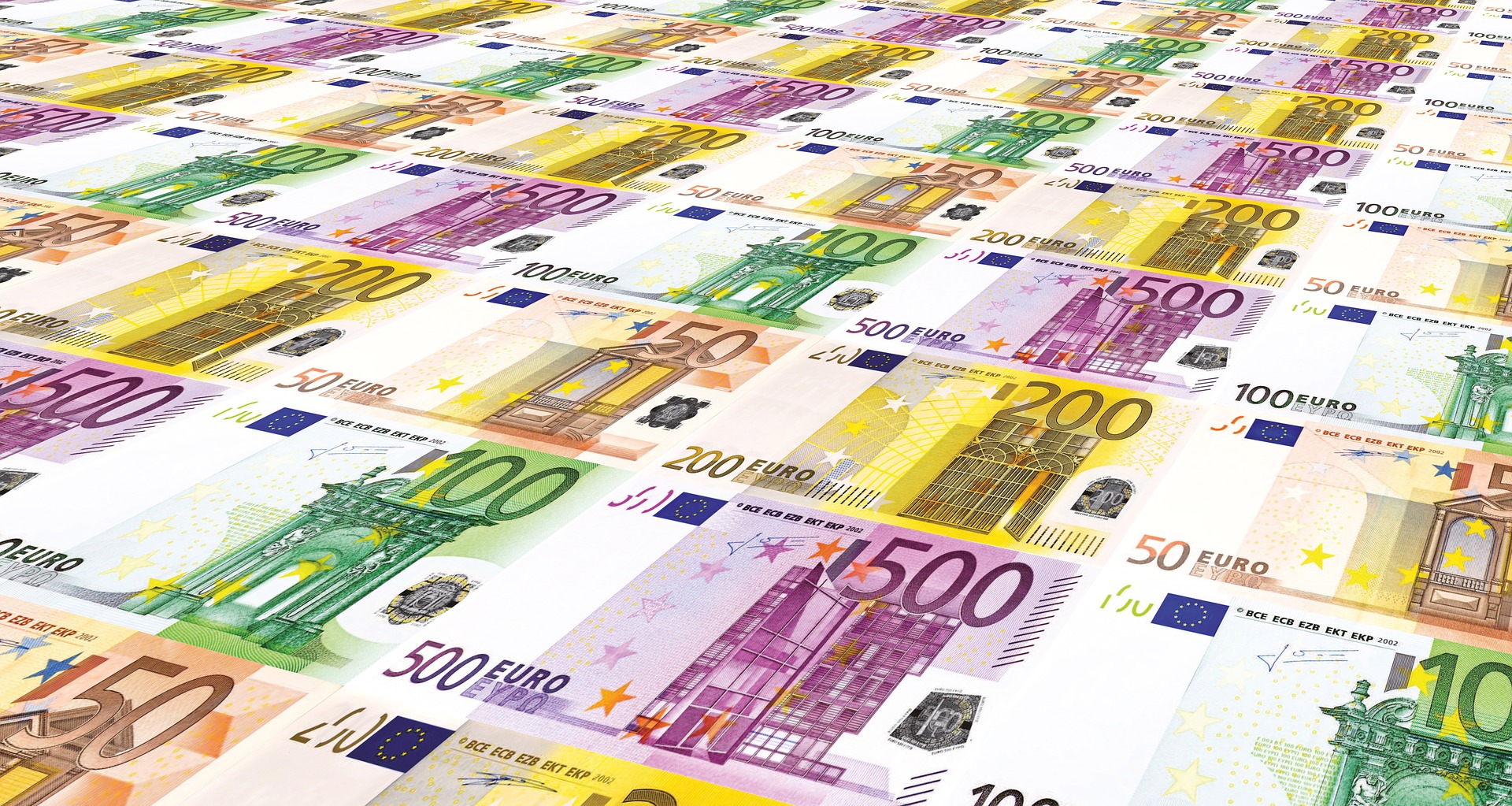 Aid worth a billion euros! When the European Union approved the release of funds in response to the coronavirus crisis on March 27, the “usual suspects” in Czechia told Euroskeptics that it was polite to say “thank you” for the extra help.

But did the EU actually help someone?

Help is usually based on solidarity or friendship. True gratitude arises when someone gives something they have could have used for themselves. When that help also has strings attached, it should be viewed with a certain degree of skepticism.

Did China help Czechia by providing medical supplies? We do not know yet because it is uncertain how much Chinese aid has cost us, both financially and diplomatically.

The EU’s billion euros is not aid in the usual sense of the word either. The Union did not give up something that led it to sacrifice anything. It did not take it from the salaries of bureaucrats nor postpone investments. It simply transferred money in the budget.

However, this does not mean that we should criticize the EU a priori.

The EU is an international organization and not an independent country. Given the circumstances, the question is how much more the EU could have done? The transfer of money also had to be approved by the European Parliament. It took two weeks, which is fast by EU standards.

So, should we be grateful in this situation?

It is probably not right to say that the Union did not give even a cent to fight coronavirus, as the Polish prime minister and foreign minister stated last week.

On the other hand, boundless gratitude would also be a strange reaction. The EU must keep proving its relevance just like any other organization. Therefore, Brussels had to do something to avoid political suicide.

Ultimately, Brussels’s move does not deserve much applause. The financial disbursement was not a result of a political decision, but mostly a shifting of money that was already in the budget. Moreover, it led to an absurd outcome, for example, where Poland and Hungary would be given more money than the significantly heavier-hit Italy.

That is why criticism directed at the EU is justified.

But EU advocates have another argument. They say if member states entrusted the EU with broader powers in healthcare, the EU could do more for us.

Power, however, is not responsibility. The EU loves power, which allows it to set the rules, but it is the responsibility of individual states to solve specific problems.

The EU does not seek for responsibility but instead seeks more power.

Then, it can use healthcare funds and tools as a political and PR tool even when the efficiency of that new power would be in doubt. Just look at how effective the EU is at protecting its external borders for an idea of how it might handle healthcare.

We ultimately should be careful about expanding the EU’s power when there were already many doubts about Brussels even before this crisis hit us.