Migrants found in a truck in Czechia, one infected with UK COVID-19 variant

Four of them claimed to be under the age of 18 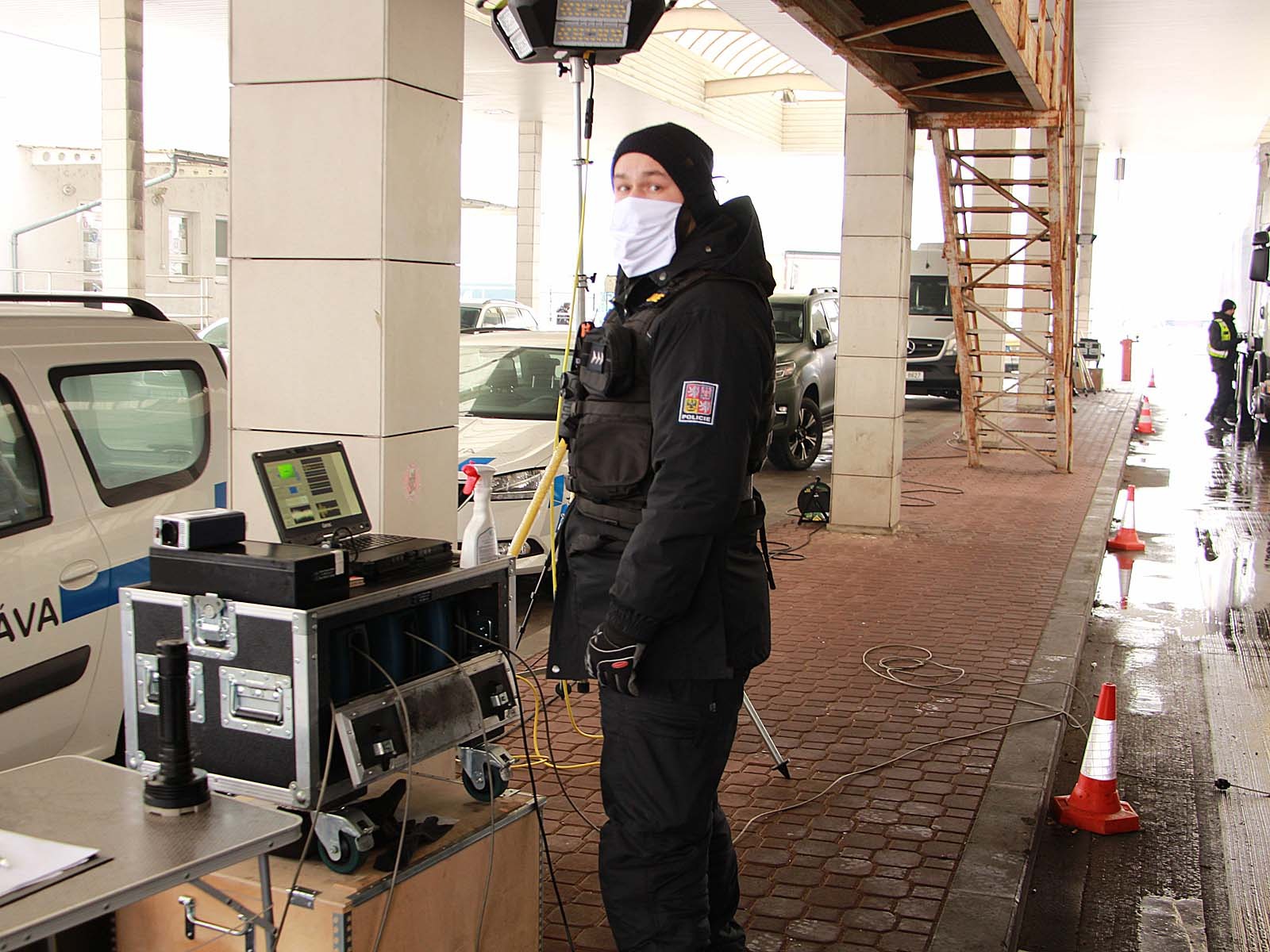 On Monday, police discovered eight illegal migrants in a truck in Pardubice in the northeast of Czechia. Although some of them claimed to still be children, police immediately ruled that out in all but one of them and took them to a detention facility. One of the foreigners had the UK COVID-19 variant.

The truck arrived in Pardubice on Monday. According to the police, none of the migrants tried to run away. The detainees also had to take a coronavirus test, according to Novinky.cz.

“One of the detained foreigners had a positive test result with suspicion of the so-called UK variant. Of course, all detainees must remain in quarantine,” police spokeswoman Eva Maturová said on Thursday.

Furthermore, four of the foreigners claimed that they were not yet 18 years old. Because they did not have any documents, an expert assessment of their age was made, which showed that only one of them was a teenager.

Migrants often lie about their age as it is harder to deport those under 18 and in many nations underage migrants receive more generous benefits.

Five of the foreigners have already ended up in the Czech detention facility, and the other ones will follow. The Social and Legal Protection of Children office took custody of the youngest migrant.

The spokeswoman also noted that since the beginning of the year, 38 illegal migrants, mostly from Afghanistan, had been detained in the Pardubice region. Almost all of them were registered as asylum seekers in Romania and all said that their destination country was Germany or France. 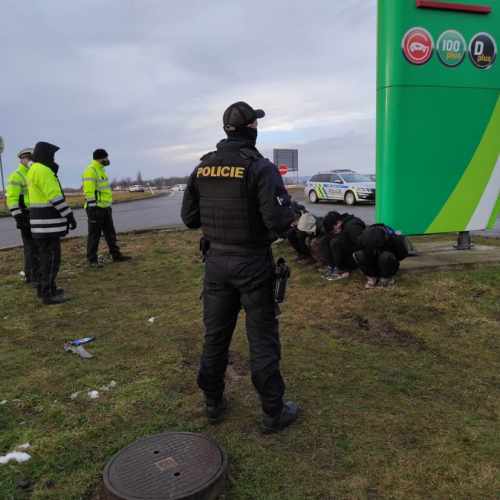