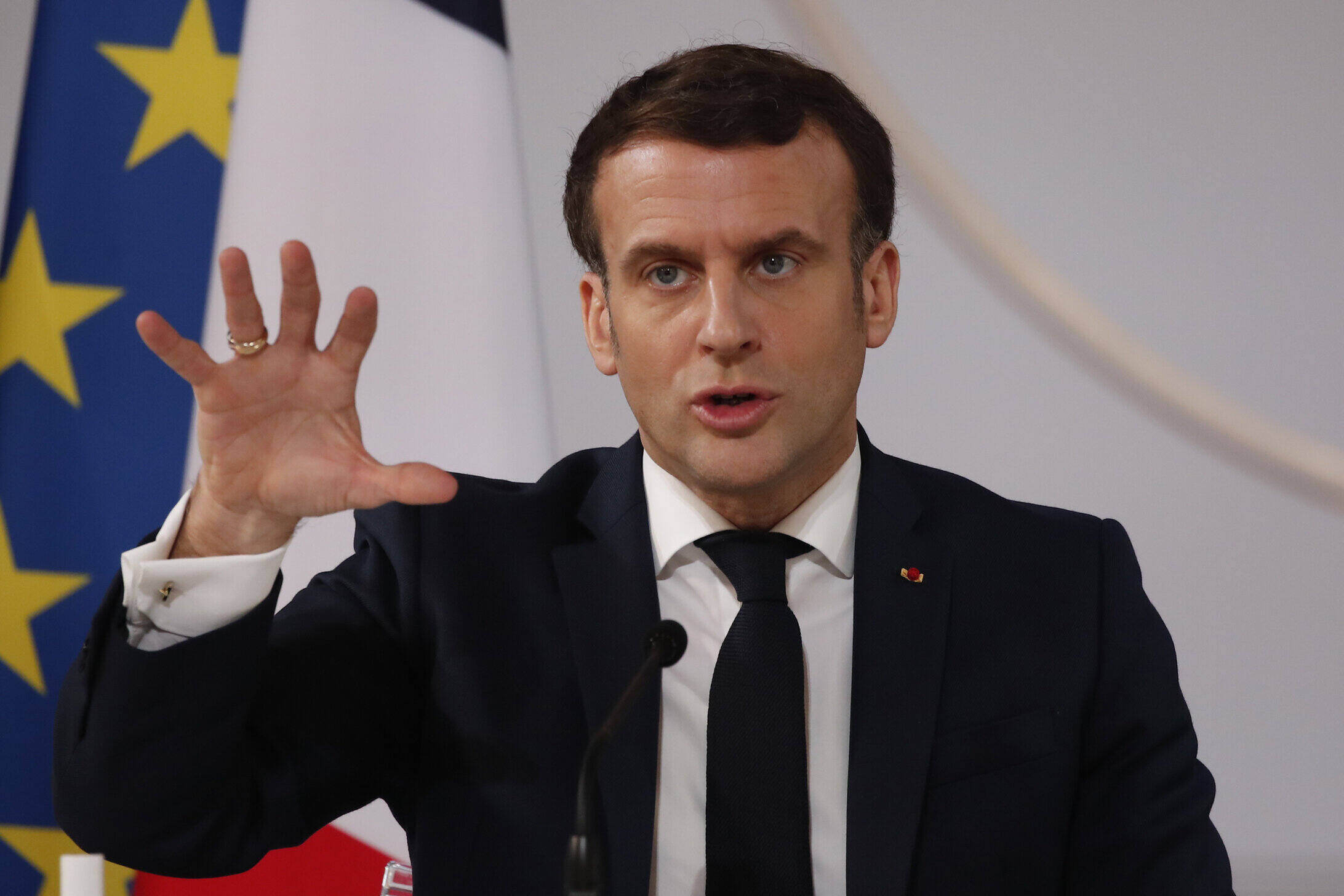 French President Emmanuel Macron is claiming that because France has “more than 10 million” of its citizens with family in Africa, that 3 percent to 5 percent of the country’s COVID-19 vaccines should be sent to African countries to tackle the crisis.

In an interview with the Financial Times on Thursday, Macron indicated that he would submit his idea at the meeting of G7 leaders on Friday. German Chancellor Angela Merkel is “ok” with this initiative, he added.

“I say: let’s transfer 3 to 5 percent of the vaccines we have in stock to Africa. This would have no impact on the rhythm of vaccine strategies [in rich countries]. It won’t delay it by a single day given the way we use our doses,” Macron said.

“It’s in the interest of the French and of Europe. Today, I have more than 10 million of our fellow citizens who have families on the other side of the Mediterranean,” stressed Macron.

Furthermore, he called the idea that hundreds of millions of vaccines are being given in rich countries — while there is little to no vaccination in poor countries — unsustainable.

“It’s an unprecedented acceleration of global inequality, and it’s politically unsustainable too because it’s paving the way for a war of influence of vaccines. You can see the Chinese strategy, and the Russian strategy too,” he pointed out.

Macron’s call comes at a time when sharp criticism is being directed at the European Union for its slow vaccine rollout, which has meant that Europe has one of the worst rates of vaccination in the developed world.

According to Macron, it is necessary “to apply all the pressure we can” on the big pharmaceutical companies to boost the production of vaccines, adding that if the companies do not cooperate, inevitably, the “political question of intellectual property will arise in all our countries.”

Macron noted that the aim is to get on board the maximum number of European and non-European partners. And if everyone would agree with this initiative, France would commit to sending 5 percent of its doses, either as donations or at low-cost prices, Macron promised.

Macron hopes that at the G7 meeting, the United States “will show a greater commitment” in the Covax system for the allocation of vaccines to poor countries.

In recent days, Emmanuel Macron has participated in several meetings on this issue of vaccination, including the last Wednesday meeting with African leaders, in which he advocated for an acceleration of the availability of vaccines in poor countries.