Federica Mogherini, the High Representative of the European Union for Foreign Affairs and Security Policy, will not attend the Warsaw Middle East conference. According to an EU official, she has “confirmation for a different trip” during that time. 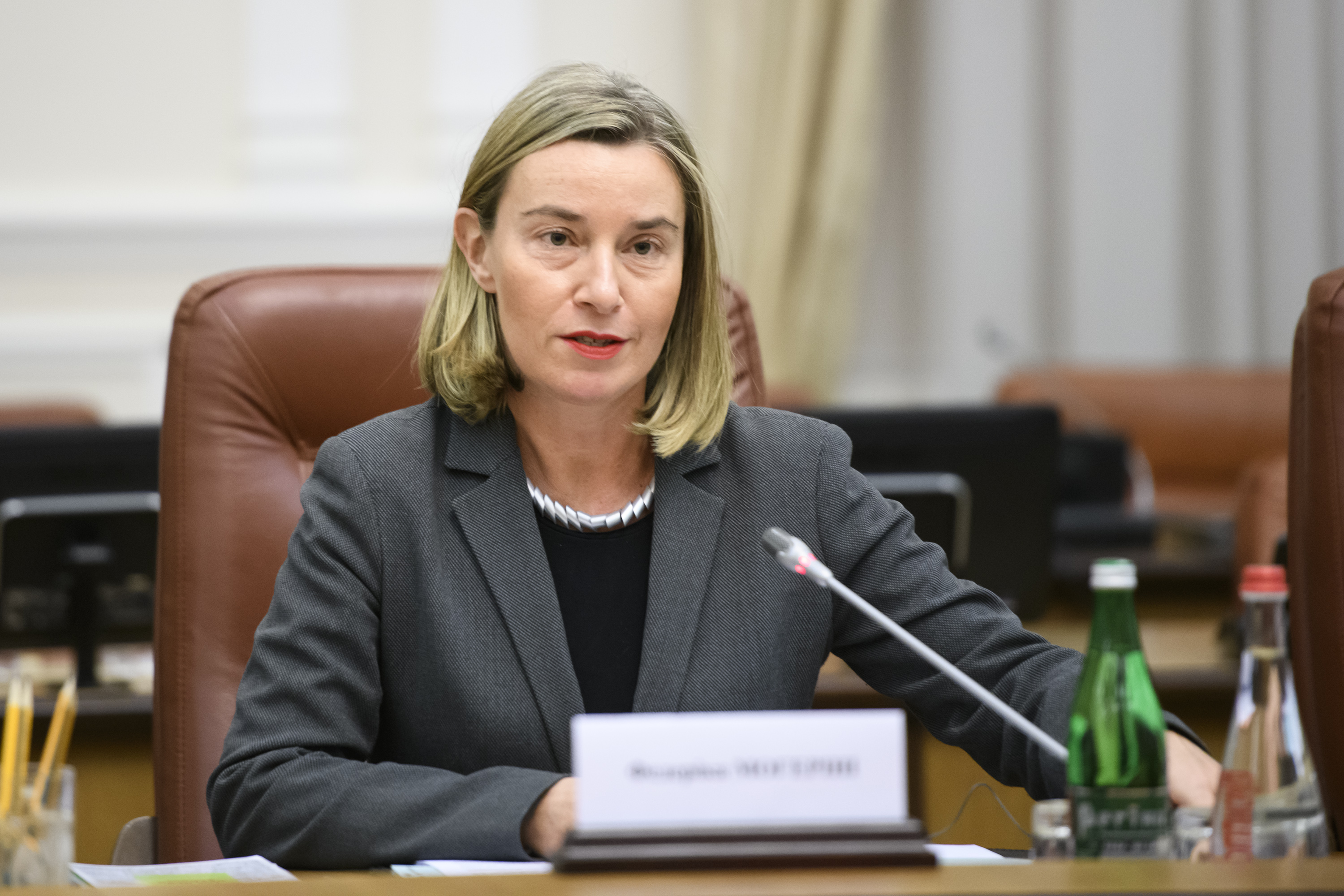 The official also claimed that there are too many uncertainties concerning the attendance of different EU member states at a ministerial level.

A week ago, the US Department of State and Polish Foreign Ministry informed that the Warsaw Middle East conference will take place between February 13th and 14th. The main topic of the conference will be the building of peace and security in the Middle East. US Secretary of State Mike Pompeo also confirmed that special attention will be given to the influence of Iran in the region.

What game is the EU playing?

“Our American partners did not give Poland the responsibility to co-organize this conference without reason. This proves that Poland’s position on the international arena is stronger,” commented the Polish minister of national defense, Mariusz Błaszczak.

PM Mateusz Morawiecki has announced that Poland treats the topic of security in the Middle East as one of the greatest challenges of international and defense policies.

The Polish foreign minister, Jacek Czaputowicz believes that the conference will pave the way for a platform for dialogue and will bring the USA and the EU together when it comes to Iran.

“Is the EU also looking for this dialogue, however, if its head of diplomacy is going on a different trip, instead of to an important conference?,” asks niezalezna.pl in the editorial. 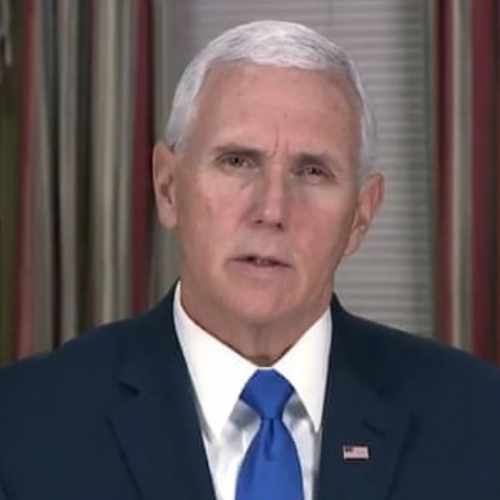