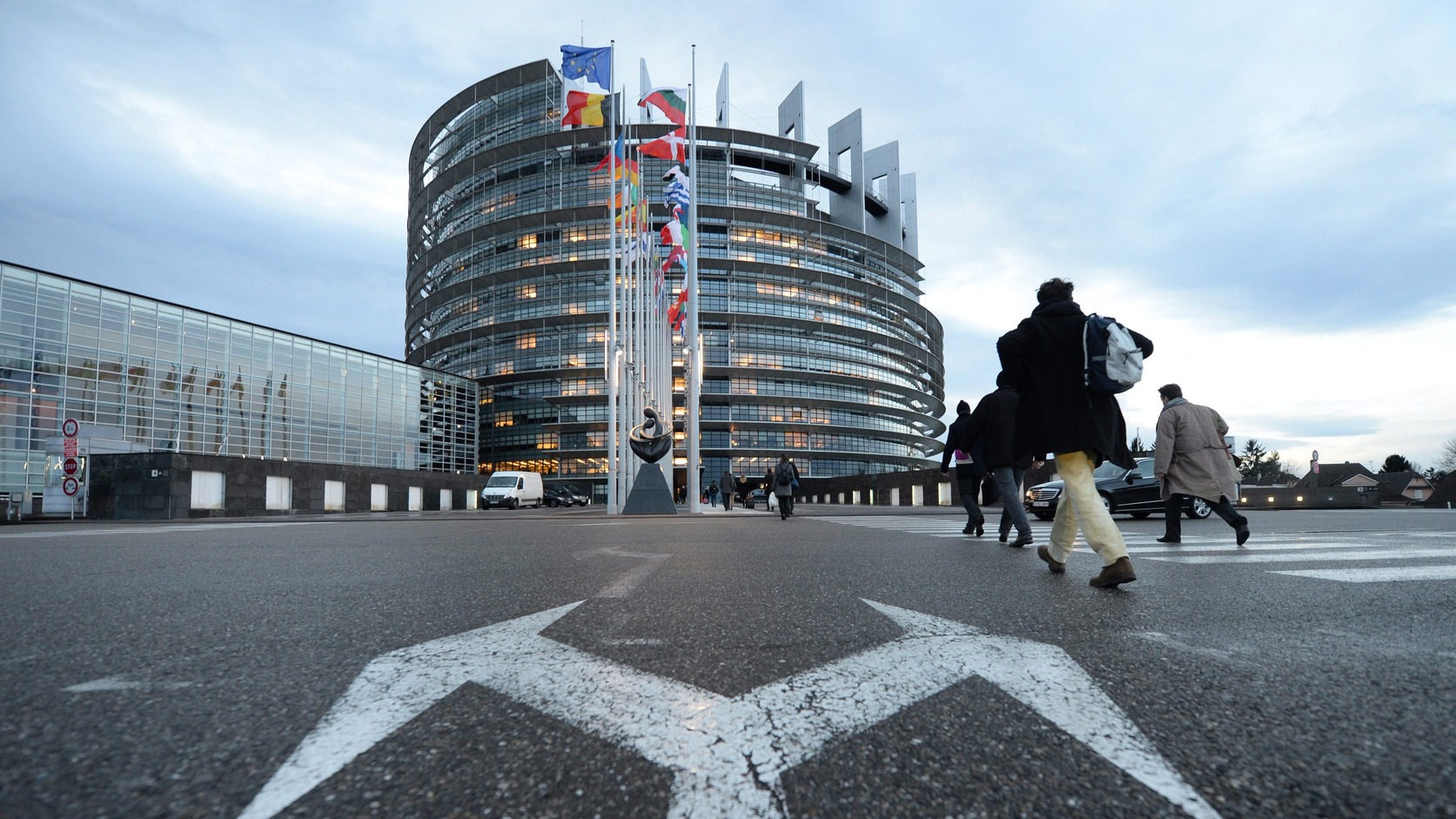 The EU has so far been able to start two new websites, which fortunately isn’t much, former President Václav Klaus said in an interview.

According to Klaus, the European Parliament is in fact anti-Parliament, where an individual has no voice and sitting there is just a waste of time. MEPs cannot address the Parliament with an important speech, its agenda is fully in the hands of the European nomenclature, he added. We as the Czech Republic must develop a strong Czech Parliament able to say a clear NO to the EU, continued Klaus who was briefly considering running for an MEP seat back in 2002.

Klaus believes the more MEPs critical towards the EU and its policies will get elected in May, the better. Sadly, there is no real anti-EU party emerging on the Czech political scene, and the Civic Democratic Party isn’t one, he added. Klaus stated it will be tough again for him to choose who to vote for. Yet, as put by Klaus, it doesn’t matter how many mandates each party gain, what matters is whether the campaign could bring up some crucial questions for the public discussion on our future in an increasingly integrated Europe.

Strikingly enough, the European Commission proposed to finally move to qualified majority voting on the common future of taxation in the EU, and there has been no backlash at all, it didn’t make the headlines the day after, said Klaus. For him, it is unimaginable to let MEPs or Commissioners in Brussels decide on taxes of member states. I hope voters will realize how critical such intervention would be and reflect it in the elections.

Regarding the recent vote on Prime Minister May’s Brexit deal in the British Parliament, Klaus noted that all the debates about Brexit have been biased by a misunderstanding – that there are two equal partners who equally care about their citizens and want to reach a rational agreement. In terms of the game theory, most of the commentators and Brits assumed it is a cooperative game and were fatally wrong. It was a textbook example of a non-cooperative game, in which one side desperately wants to humiliate the other. Now it would be a fortune telling exercise to predict what is going to happen, concluded Klaus.