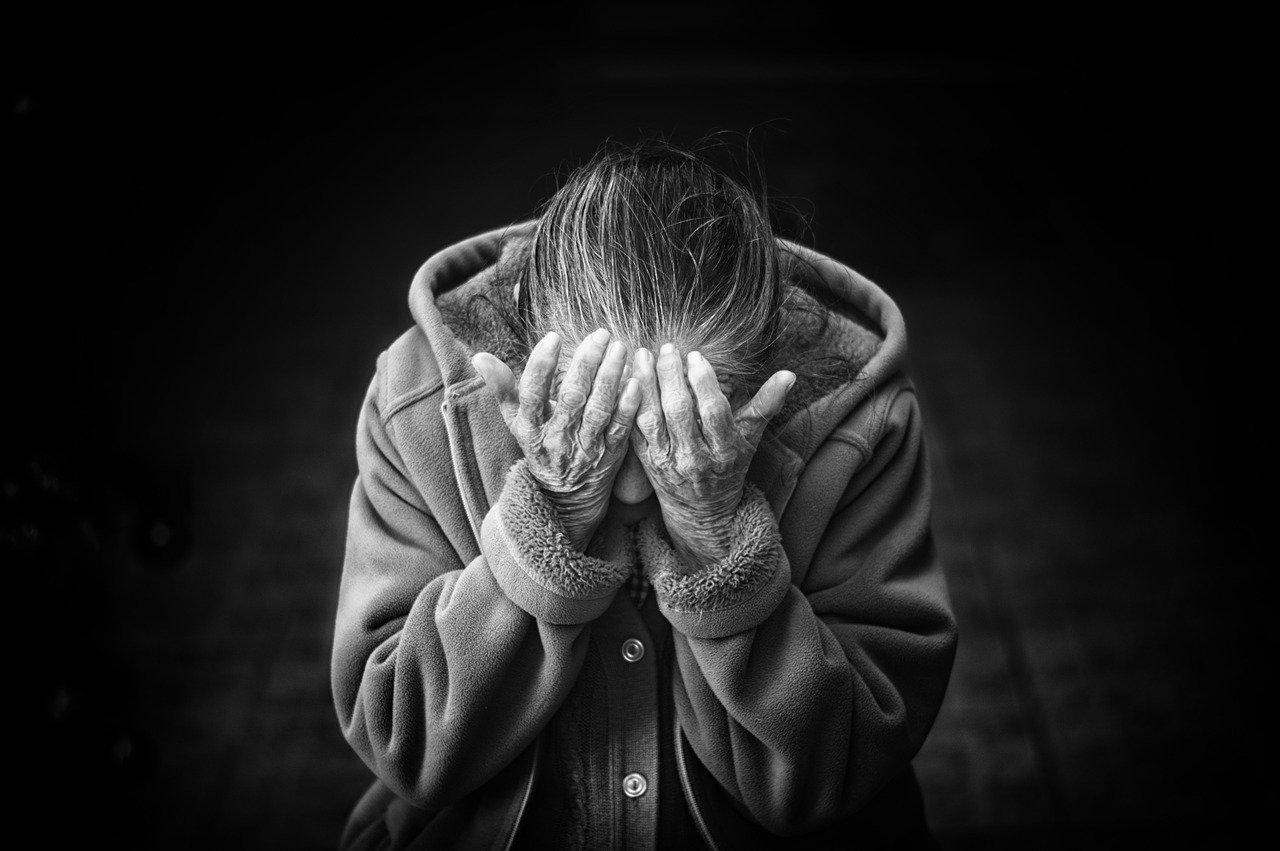 A Moroccan migrant convicted for assaulting and robbing at least seven elderly woman in the cities of Ostend and Knokke in Belgium has had his sentence reduced from four years to two years in prison by a Belgian court.

Faical E. along with his companion Hamza Z., were active along the Belgian coast robbing elderly women in May 2017, Belgian news portal HLN reported.

The men targeted women at seaside resort areas, with prosecutors stating that the men also pepper sprayed one woman in the eyes during a brutal robbery.

“Each time they stole goods consisted of jewelry, wallets or a handbag,” said the prosecuting attorney. “Some victims fell during the robberies and were injured.”

After investigating video footage and collecting other evidence, Belgian police arrested 31-year-old Faical E. and 33-year-old Hamza R., with both determined to be of Moroccan descent.

They originally traveled to Belgium from Germany with a rented car with the specific purpose to rob older women along the Belgian coast.

In November 2017, the trial of the duo took place, resulting in Hamza Z. to be sentenced to 37 months in prison, but Faical E. did not show up and authorities said he disappeared.

Faical E. was sentenced in absentia to four years in prison, but recently the man was located in Germany, arrested, and transported back to Belgium for sentencing in August of this year.

His attorney requested an acquittal on his behalf, which he did not receive, but his prison sentence was halved from four to two years.