Moscow strikes back in the dispute with Prague, considers renaming a metro station 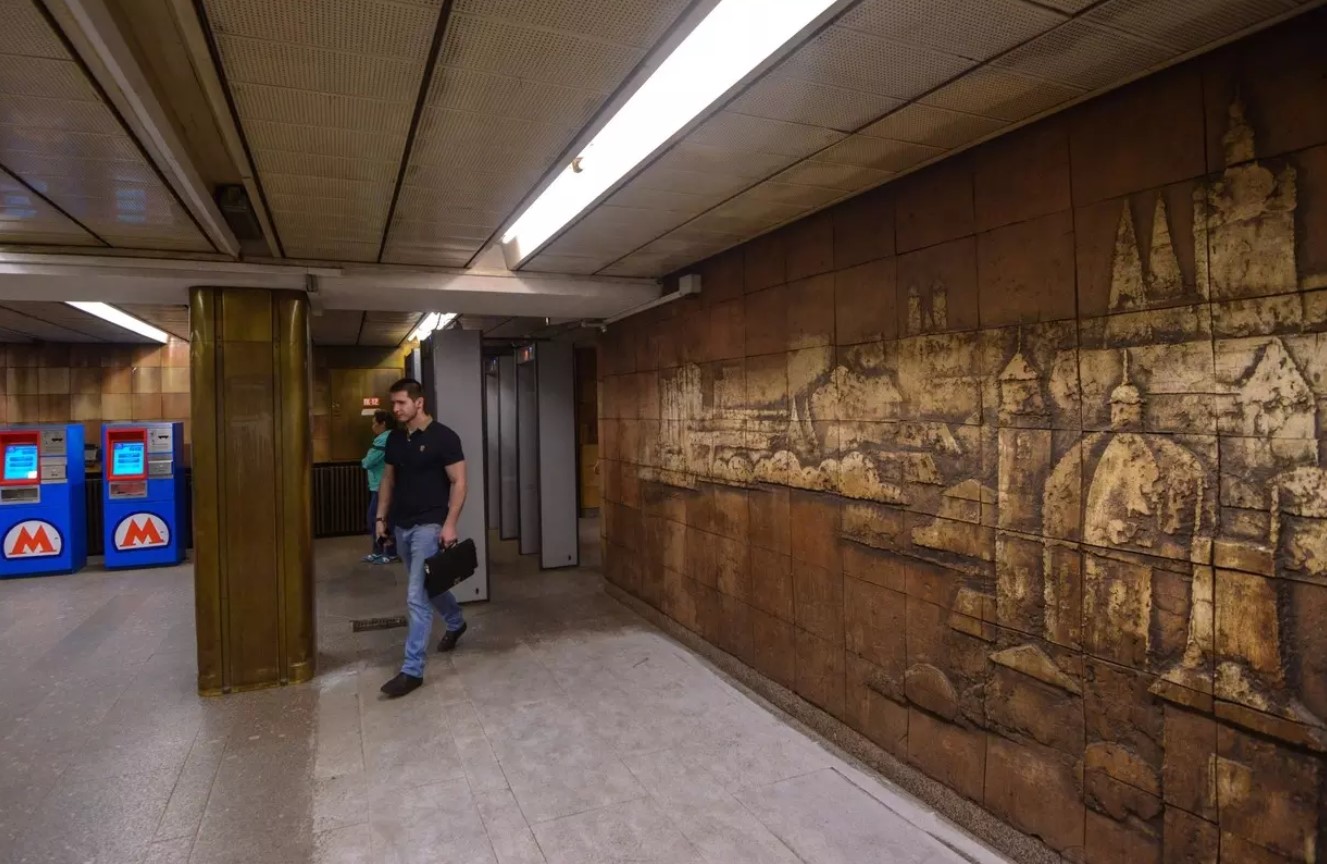 The Social Council at the Russian Defense Ministry has proposed that the Moscow metro station Prazhskaya, named after the Czech capital, be renamed to Marshal Konev station in the latest turn in a the diplomatic spat between Moscow and Prague.

According to the Council, the renaming would be a response to the removal of Soviet Marshal Ivan Konev’s statue from a square in the Sixth District of Prague in early April.

On Tuesday, the head of Russian diplomacy, Sergey Lavrov, said that the action of Czech authorities was outrageous and cynical. The investigative committee of the Russian Federation has already launched a criminal prosecution of those who participated in the removal of Konev’s statue.

Name Prazhskaya dates back to 1980s

A letter with a request to support the initiative to rename one of the Moscow underground stations was addressed to Defense Minister Sergey Shoygu. The role of the Social Council, which proposed the name change, is to defend civil society’s interests in formulating Russian defense policy. It is a consultative body of the Ministry of Defense and its decisions are advisory.

The name Prazhskaya was given to one of the newer Moscow metro stations in the 1980s. In exchange, one of Prague´s metro stations was named after the Russian capital.

After the fall of the Communist regime, the metro station in Prague got rid of the name, but the Moscow metro station kept the name of the Czech capital.