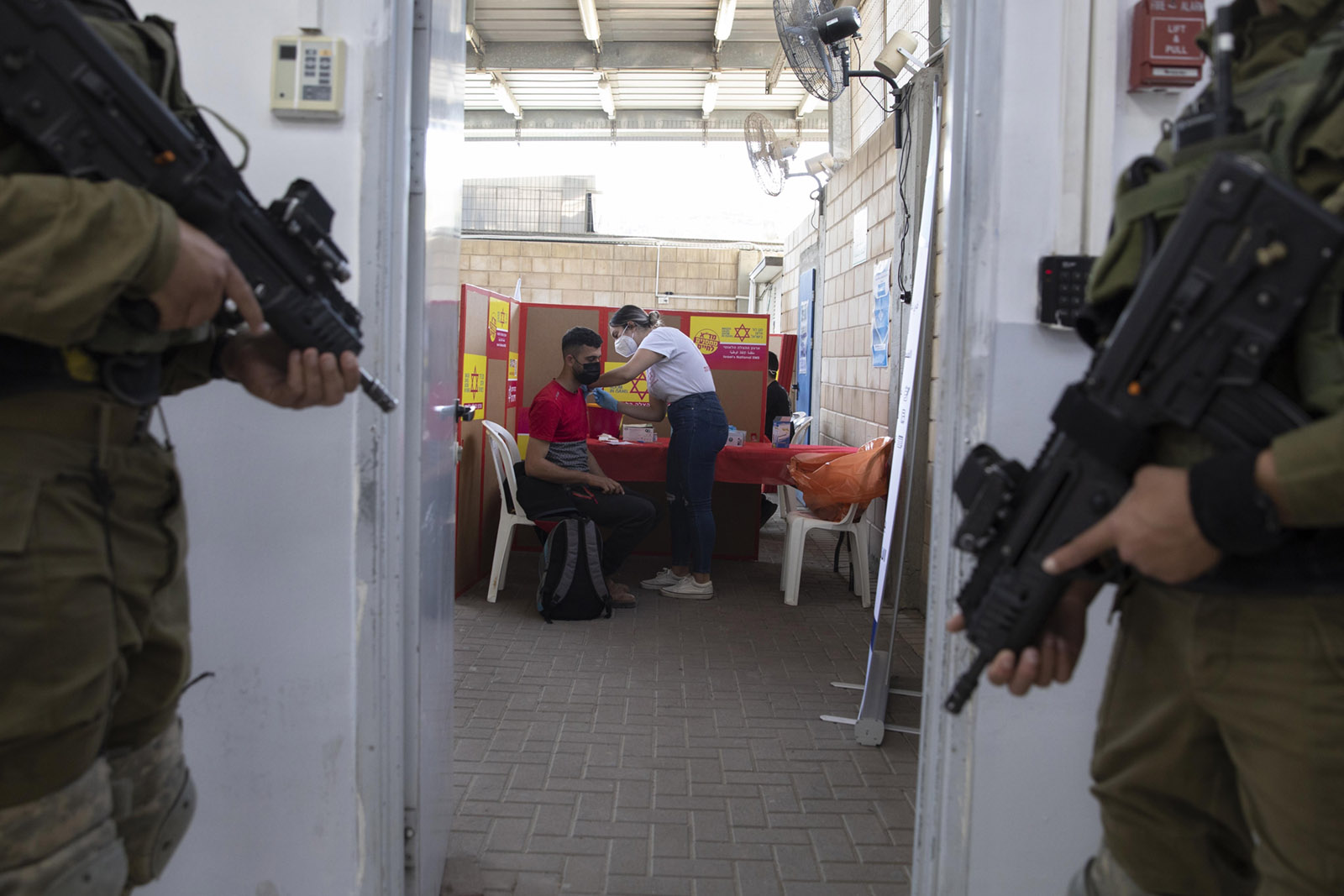 More than half of the EU member states have not signed up for as many Moderna vaccines as they could have, according to an EU document published by Hungarian cabinet minister Gergely Gulyás. A report from Romanian news portal Hotnews indicates that 16 member states opted not to call up the full contingent available to them.

Hotnews reports that the Romanian authorities have not yet officially commented on why Romania has not requested additional shipments of Moderna’s vaccine either. Government sources told the portal that in the third and fourth quarters, Romania will still receive more than 6 million servings of Moderna.

Gulyás released the EU document after Hungarian opposition parties accused the Hungarian government of buying too few vaccines from Western suppliers and taking Russian and Chinese vaccines instead.

At the same time, Gulyás confirmed in his Facebook post that Hungary has indeed not ordered as many Moderna’s vaccine as it could have, as the American manufacturer would deliver its vaccines late, only by the end of the year and the extra order would arrive by the time there would be enough vaccine left over from other sources anyway.

“Moderna’s delivery schedule shows that they will be delivered to Hungary only in the fourth quarter, so even the vaccine belonging to the first (initial) category can be obtained only in the third quarter. By then, there will be vaccines left even if all Hungarians of legal age live with the possibility of voluntary vaccination,” Guláys wrote.

Romania seems to have decided, for similar reasons, to procure less Moderna vaccine than possible, government sources said. Romania could have claimed 3 million extra doses in addition to the approximately 6 million coming in the third and fourth quarters, but authorities said they would no longer be absolutely necessary, a source told Hotnews.

Hotnews also notes that Moderna shipped less than expected quantities to the EU during February, and there were weeks when the shortfall was up to 25 percent. A spokesman for the manufacturer, however, said they could meet quarterly deadlines and targets.

Title image: Israeli soldiers stand guard as a Palestinian that works in Israel recieves a Moderna COVID-19 vaccine at the Tarkumiya crossing between the West Bank and Israel, Monday, March 8, 2021. (AP Photo/Sebastian Scheiner)