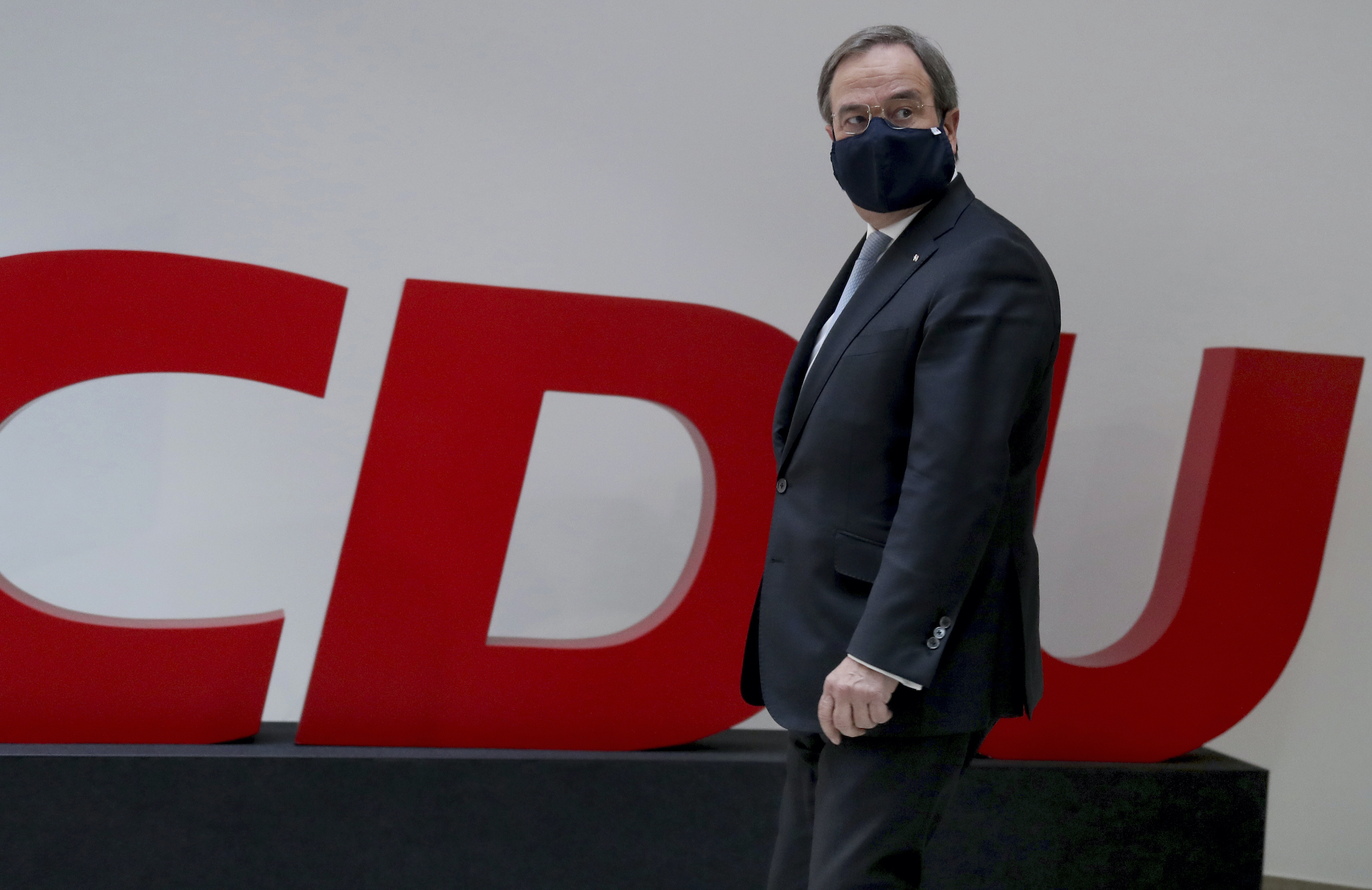 The largest German ruling party, the Christian Democratic Union (CDU) and its Bavarian ally, the Christian Socialist Union (CSU), are in a deep confidence and identity crisis, according to Süddeutsche Zeitung. The reason may be a negative perception of epidemic management, but the troubles are compounded by the recent political scandals over the health emergency.

“The federal government has allowed the political and economic interests of parliamentarians and the country’s health needs to form an explosive mix that is now threatening those in power to lose their credibility,” the liberal daily Süddeutsche Zeitung wrote in an article about the recent scandals involving CDU politicians.

Last week, it was revealed that Nikolas Löbel, a Christian Democratic Union (CDU) politician, procured health masks from China for a hospital management company and a nursing home company last spring in the first phase of a coronavirus epidemic when the product was in short supply worldwide.

Through its work as an intermediary, the company earned a revenue of €250,000. Georg Nüßlein, a representative of the smaller coalition partner, the Bavarian Christian Social Union (CSU), was investigated for helping a company producing health protective clothing and masks, receiving a commission of €660,000 for his services, also through his company.

“There is a consensus in the press that, as a member of parliament, one should simply not profit from a health crisis,” András Hettyey, assistant professor at the National University of Public Administration, told Hungarian daily Magyar Nemzet.

The deals in question were not so much a matter of legal, but rather of moral concern, so the two parties soon distanced themselves from their representatives and called for their resignation. Löbel also resigned and became a member of the CDU, and Nüßlein, while also resigning from the CSU, did not return his MP mandate for the time being.

In response to popular outrage, Health Minister Jens Spahn (CDU), stressed the need to make public the names of all MPs who have contacted the ministry in connection with mask procurement matters. Ralph Brinkhaus, CDU/CSU joint Bundestag caucus leader, promised an inquiry.

“There is no place among us for those who have benefited financially from the purchase of protective equipment in this emergency,” Brinkhaus said.

According to András Hettyey, these issues will certainly have an impact in the short term, but it is a question of whether the outrage will last until the autumn federal elections.

But the CDU’s troubles do not stop here: Parliament recently waived the immunity of CDU MP Axel Fischer so he can be investigated on suspicion of receiving bribes from Azerbaijan. Another Christian Democrat, Philipp Amthor, was found to have received shares in return for lobbying for an American technology company.

“The party funding scandal [of 1999] had almost ruined the CDU, and the current scandal could be of a similar caliber if new stories come to light every week,” CDU MP Olav Gutting told the Financial Times, recalling that support for the Christian Democrats had fallen from 45 to 31 percent in a few months as a result of an outbreak of illegal party donations in 1999, and presumably contributed to their 2002 election defeat.

The impact of the current affairs may not yet be seen in the surveys, but the Christian Democrats are doing badly even without it. According to the latest opinion poll, their support is at 30 percent, compared with 40 percent a year ago, when the seemingly successful treatment of the coronavirus epidemic boosted their popularity.