Central Europe can only count on itself, says CEO of Hungary’s oil company 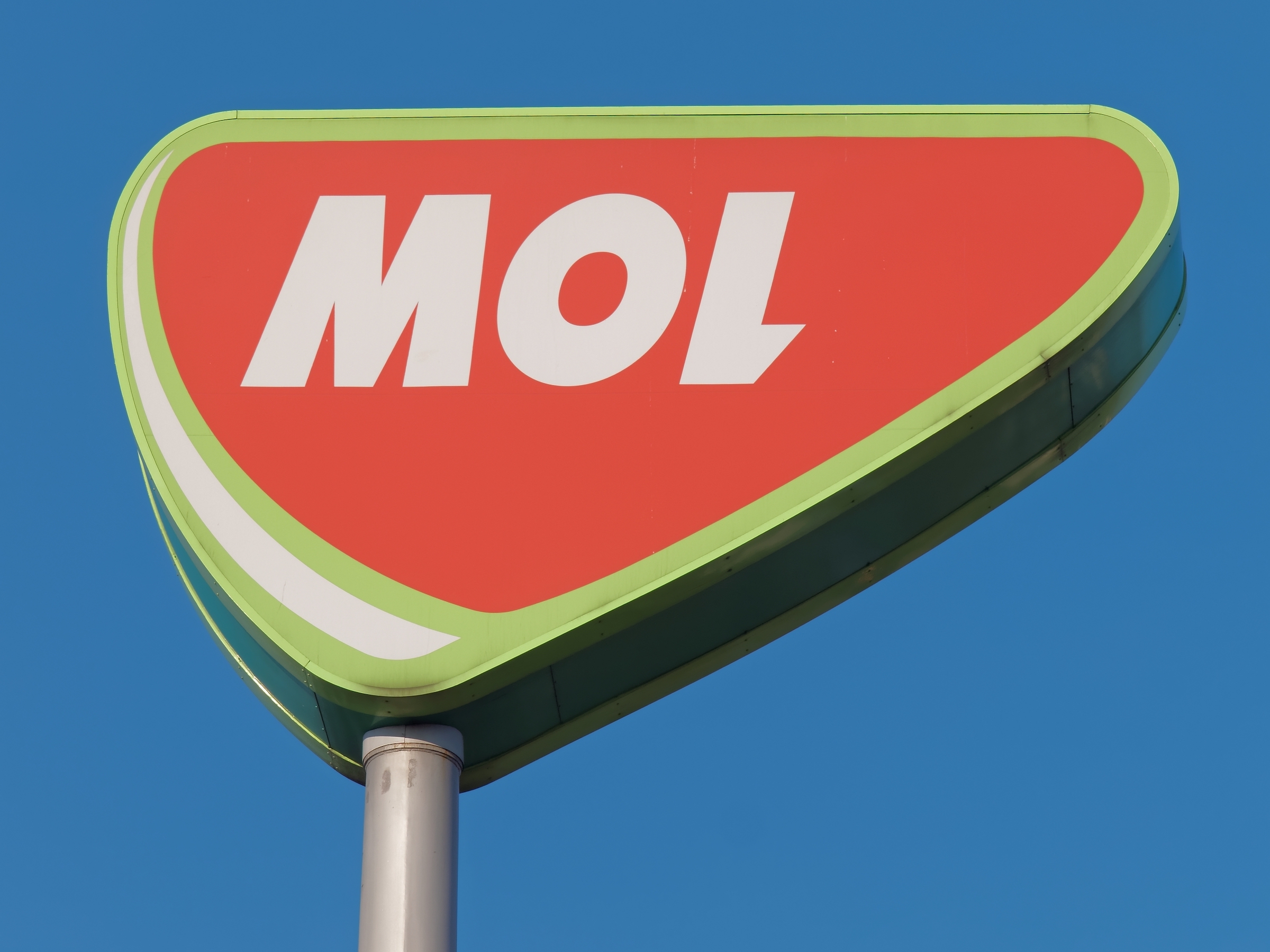 Central European countries must stick together and make the best of their present opportunities, Zsolt Hernádi, Chairman and CEO of the regional oil and gas group MOL Zrt, told news portal Mandiner in a rare interview.

“This is not about Hungary, but about Central Europe. Thank God borders are becoming less and less important within the union. We are the dominant company in the Central European region under the Carpathians. Our goal is to have economic prosperity in the neighboring countries as well, because that is good for all of us. The common goal is the prosperity of all of Central Europe,” Hernádi said.

“Let’s connect with as many strands as possible, so we can best preserve ourselves. Central Europe cares for no one but the locals; we must therefore learn to defend our values. A friend of mine said that there is no other part of the land where people in neighboring countries know as much about each other as they do in Central Europe. It was in Moscow’s interest last year not to see our region connected while today the goal is to teach each other and open our eyes. It is also my own mission to learn to love each other again.”

In 2019, which is the last full financial year from which data is available, the MOL Group had net sales of $18.1 billion (€15.24 billion) and a consolidated net profit of $1.27 billion (€1.07 billion). It has subsidiaries in six other regional countries as well as oil and gas exploration rights — alone or with partner companies — in Yemen, Kazakhstan, Croatia, Russia, Cameron, Iraq, and Pakistan.

Though the head of a major carbon-based energy company, Hernádi said they are investing more and more in renewable energy, green projects, data collection, and the digital economy, with the CEO pointing out that companies with huge businesses today had their roots in entirely different industries. Samsung, for example, began as a company trading dried fish.

“And Nokia with rubber boots. One shouldn’t be afraid of major changes, and you have to hear the word of the times. Let’s not long for yesterday. We will still be selling hydrocarbon-based fuel in 30 years, and demand in our region will even increase in the coming years, but that is partly a thing of the past,” Hernádi said. “Nokia developed the first touchscreen phone, yet it didn’t believe in it, it was discarded from an engineering point of view. You need to know how to live the shift. We have a good basis for this, we are market leaders in three countries, and we are among the top three in four countries.”

Asked about how he thinks the Hungarian economy has weathered the coronavirus pandemic, Hernádi said that given its possibilities, it did pretty well, placing in the middle of the rankings and in line with Slovakia and the Czech Republic. He stressed, however, that countries more advanced in digitization fared much better.

“Countries that were more advanced in digitization, such as Estonia, survived the crisis the most. To this day, we [in Hungary] have not dared to move boldly. How many times have you experienced that while digitization is important, agencies are demanding things on paper? Eight out of ten offices. However, this is a matter of making the right decisions. The [Hungarian] National Tax and Customs Administration, for example, has changed a great deal. The goal is exclusive electronic communication so that there is no alternative.” Hernádi said. “The current period is particularly well suited to improving competitiveness. I believe that stages of development can be skipped and opportunities must be seized. We are now facing such an opportunity. We need a competitive economy with a seasoning of patriotism.” 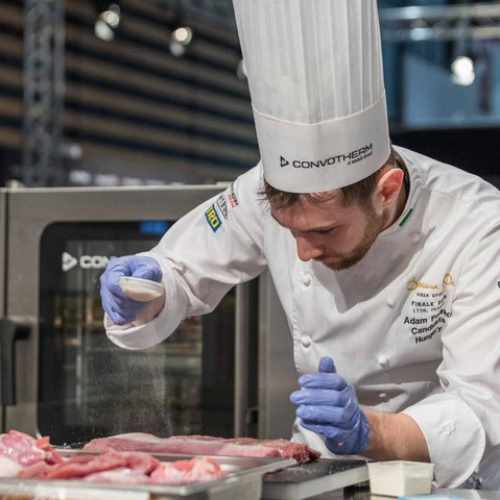 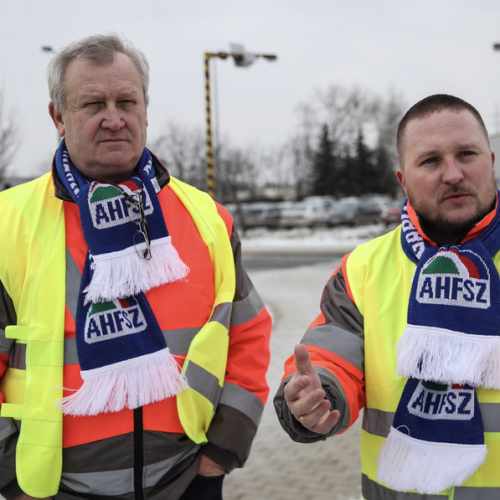 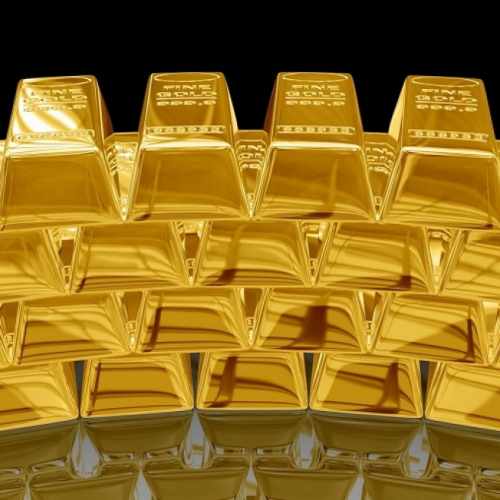 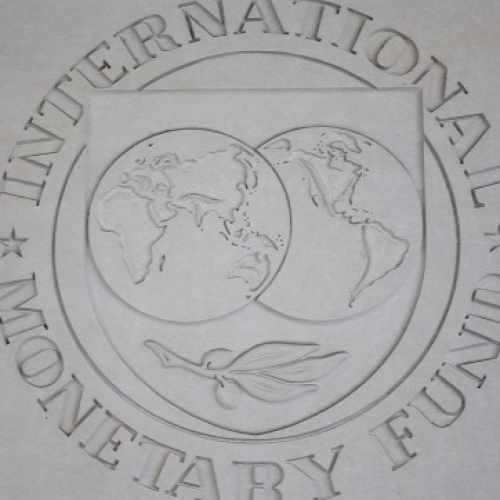 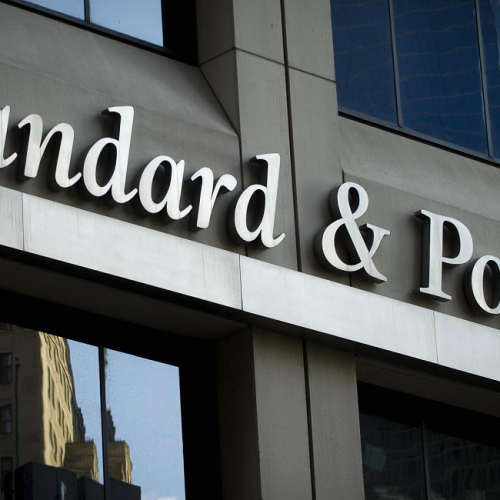