Poll: Nearly half of the French public backs military intervention to restore order

The majority also agrees with military leaders on national defense 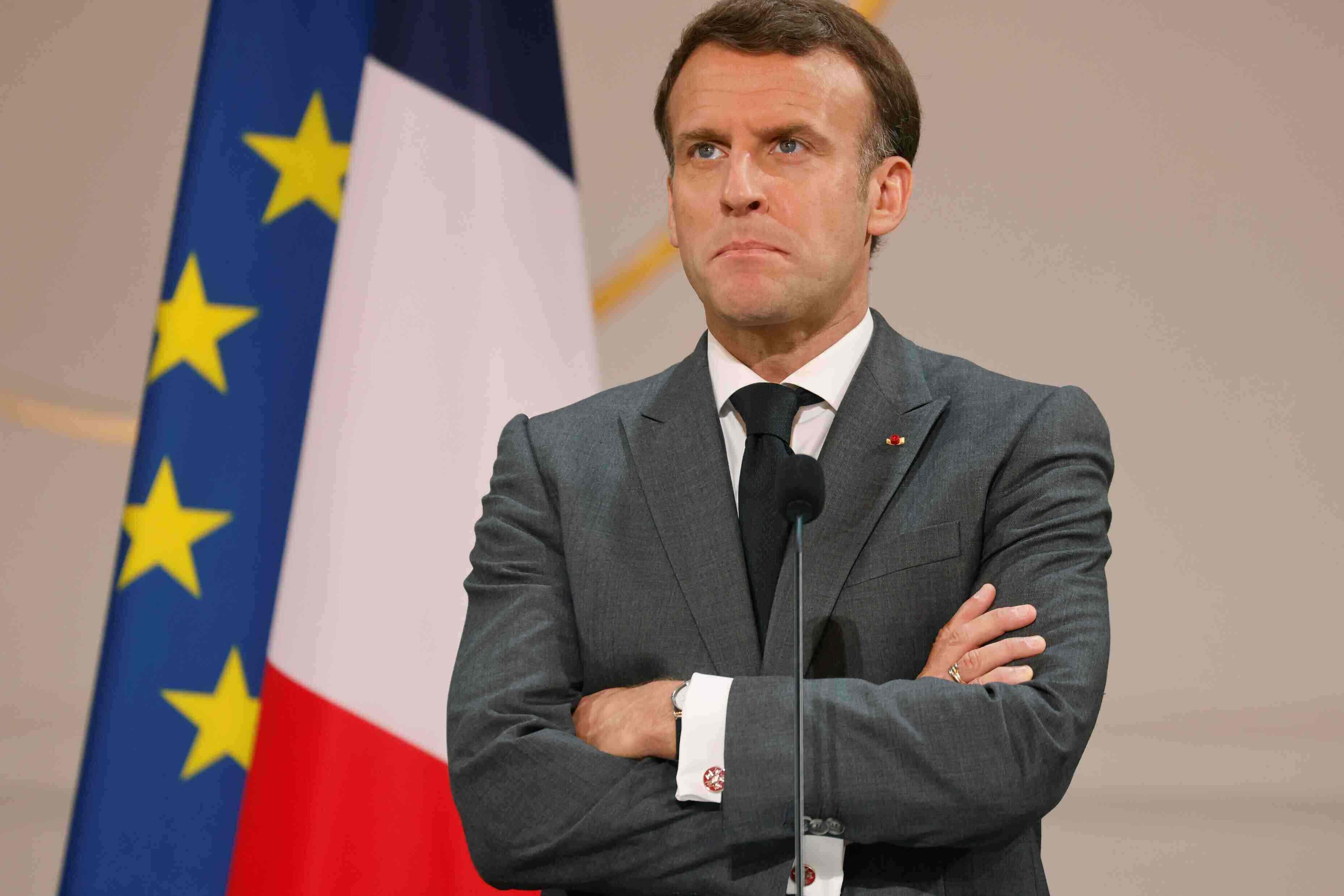 A new poll shows most French people agree with the attitude of retired generals, who in an open letter warned President Emmanuel Macron and the government with a military takeover unless his government could manage to eradicate radical Islamic terrorism and restore security in the country.

Although the government is threatening severe reprisals against the signatories of the open letter, there are signs that most of the French public actually back the generals and nearly half support military intervention to restore order, a finding that undoubtedly will provoke worry inside Macron’s administration.

Two dozen retired French generals, dozens of other officers, and hundreds of private soldiers signed the open letter to the president and government in April. The signatories condemned “the disintegration that plagues the homeland, the hatred between communities fueled by a kind of anti-racism, Islamism and suburban hordes that have forced a part of the country under dogmas that are unconstitutional”. They warned that if the government failed to act “that they are ready to support politicians who are concerned with preserving the nation”.

According to Harris Interactive published by LCI, 58 percent of the French respondents agree with the contents of the letter. Nearly half (49 percent) of those surveyed would support military intervention to “restore order”. Less than a third think the signatories should be sanctioned, as French Defense Secretary Florence Parly proposed.

The letter also pointed out that if the current policy continues, the intervention of the signatories’ active comrades will be required. In France, this kind of position of soldiers is unprecedented, as the army has traditionally distanced itself from political debates. Civil servants are required to exercise restraint, which means political neutrality in public statements. A significant number of signatories, on the other hand, have already retired, and several have already measured themselves in local elections in the colors of the National Assembly led by Marine Le Pen. French Prime Minister Jean Castex on Wednesday strongly condemned the open letter.

Le Pen voiced her support for the sentiments shared in the letter and asked the generals to join her in the “fight” to restore the French nation through Democratic means.

The public also agrees with other parts of the letter, for which the French Government is threatening to punish the generals severely. The poll shows 86 percent of the respondents agree that the constitution and laws guaranteeing equality before justice and freedom of religion no longer apply in some parts of France (especially in the ghettos). An almost as strong majority (84 percent) feel that violence is on the rise due to Islamists in the country. Seventy-thre percent sympathize with those who signed the letter and also believe that France will fall apart

Another 62 percent of French people agree with the criticism from the mentioned letter that the police fight protesters in yellow vests, while they are afraid of others.

In its survey, Harris Interactive surveyed a sample of 1,613 French people over the age of 18 of all ages.

The text first appeared in a blog and then on April 21 in the Valeurs Actuelles, on the 60th anniversary of the coup attempt against the late President Charles de Gaulle. 64 percent of respondents have heard of the open letter, 38 percent know exactly what it is about.

Of the more than 1,500 signatories, 18 active soldiers have been identified by the army, all of whom must stand before the supreme military council. Le Pen, head of the National Assembly, who is polled to win the first round of next year’s presidential election similar to the 2017 vote, assured dissatisfied soldiers on Tuesday of her support and asked them to vote for her next year.

“I invite you to join our action to take part in the battle that is opening up, Le Pen said. “As a citizen and politician, I agree with your analysis and share your affliction.”

Le Pen, for a long time now, has enjoyed widespread support among members of France’s armed forces and police, with a recent study of election preferences in military and gendarmes revealing an upward trend to support the populist leader and her party.

The letter and its fallout come roughly one year before French citizens head to the polls to elect a new head of state. Le Pen — who’s widely regarded as Macron’s primary competitor in 2022 — recently announced her plans to hold a referendum on immigration if she’s elected as president of the French Republic.

“My first decision would be to hold an immigration referendum,” Le Pen said. “I think that for decades the various governments have been making decisions on immigration matters without the French people ever having been heard or questioned on this subject.”

Title image: French President Emmanuel Macron delivers a speech during the traditional Lily of the valley ceremony at the Elysee Palace in Paris Saturday May 1, 2021. (Ludovic Marin, Pool via AP)