The sorry state of German democracy

Green party chancellor candidate is praised by the liberal press 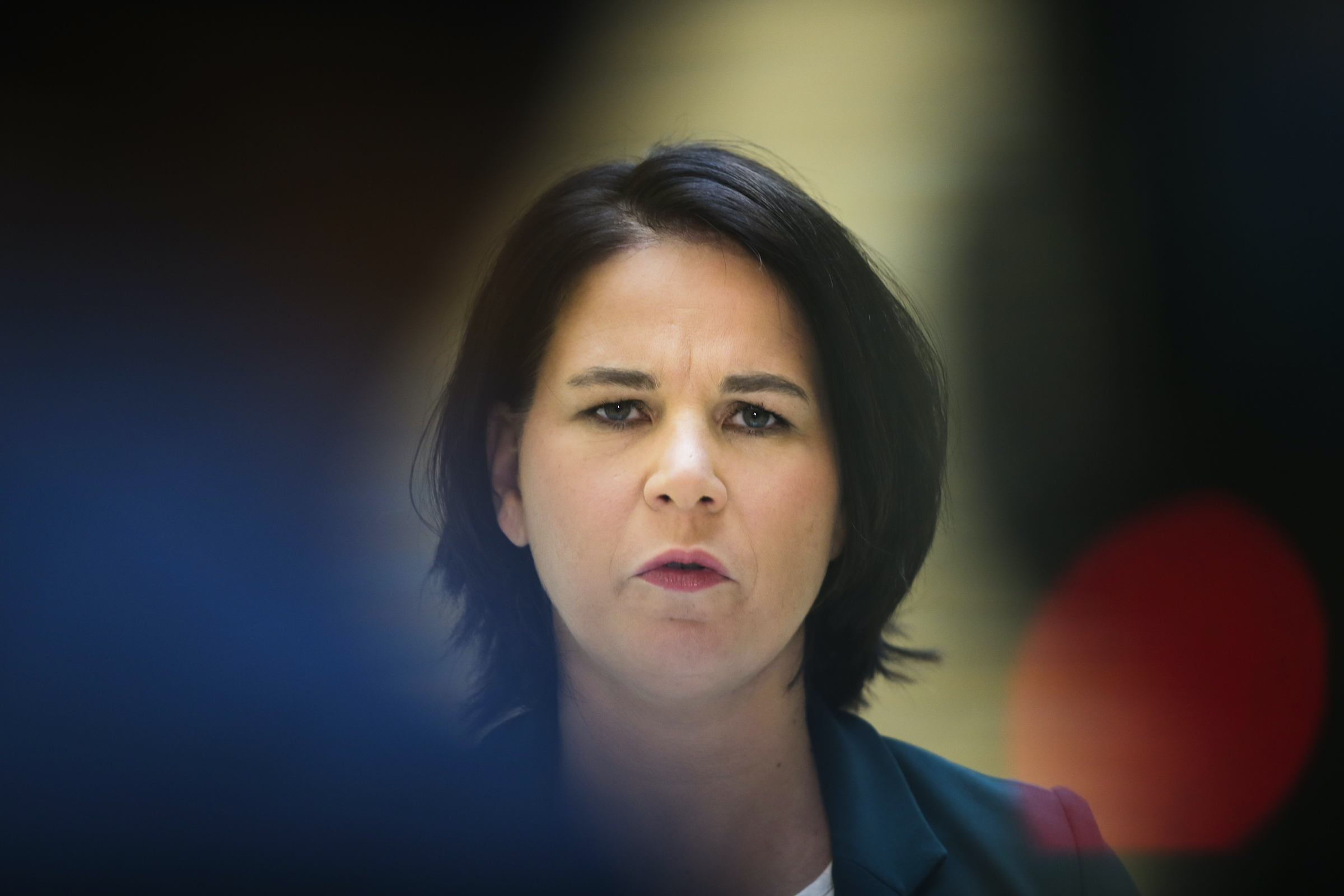 “He who takes in half of Kabul, Grozny and Raqqa should not be surprised if he creates similar conditions in Austria,” remarked Efgani Dönmez, a former politician of the Austrian Greens, on Facebook the other day.

Dönmez, of Turkish descent, was outraged by the fact that a woman was killed in Vienna and, as he wrote, the fact is that most of these murders are committed by foreigners in Austria. He also criticized his former party separately, pointing out that there are enough killers in the country, there is no need to import any more only to have to then lock them up for life with taxpayers’ money.

Dönmez, paraphrased the famous German journalist, the late Peter Scholl-Latour, who said “he who takes in half of Calcutta does not save Calcutta, but becomes Calcutta himself”. The warning is also relevant in Germany, as it is not only the Austrian Greens that have been removed from reality.

This problem becomes clearer due to the fact that the Greens are currently Germany’s most popular party. According to a survey by Bild am Sonntag last weekend, the Greens stand at 27 percent, while the CDU/CSU Christian Democratic Alliance, which once soared much higher, stands at 24 percent. They are distantly followed by the Social Democrats, the Liberals, the anti-immigration parties and the far left.

But what makes the Greens so strong? On the one hand, of course, there is the misery of the CDU/CSU: internal strife, a long and hesitant process around who to select as the chancellor candidate, and corruption scandals of politicians profiting from the epidemic. But there is something else. Just yesterday, Jan Fleischhauer published an editorial in Focus Online about how the fans of the Greens and their chancellor candidate, Annalena Baerbock, are uncritically supported by the German press.

Fleischhauer says the press loves everything about Baerbock, even forgiving her for having no meaningful experience other than party politics. It is not new that the German mainstream media is predominantly liberal, with a much higher proportion of them voting for the favorite of the urban intelligentsia, the Greens, than is society in general.

The author noted that many editors secretly regret that even people whose opinions are “wrong” are allowed to vote, and if only the average person were as far-sighted as liberal journalists, they wouldn’t have to constantly educate them on how they should vote.

Recalling the reverent headlines, the Tagesspiegel even suggested that the country might not be ready for Baerbock yet. It is as if the maturity of a society should be measured by whether it votes for the favorite politician of liberal journalists.

The strength of the liberal elite is indicated by the fact that the alleged people’s parties are also seeking their favors. The CDU/CSU expects to have a good chance of forming a government with the Greens, but if they continue to slide down the slope, they may be left out of entirely. Yet, the liberals love each other better than center-right people’s parties, no matter how hard they try to court them in the western half of Europe.

The tension between the elite and the majority in the CDU/CSU is quite obvious — one should only remember how upset the media was when one of the local organizations nominated Hans-Georg Maaßen, a former head of Germany’s federal domestic intelligence agency (BfV), as a candidate for MP. Maaßen’s crime? He harshly criticized the country’s official migration policy while serving at the BfV. He ended up commenting on the criticism of his nomination, saying that it was the membership that decided on his nomination, not the establishment.

That should always be the case. Just as Western Europe has slowly adopted the Hungarian position on a number of issues, they could also try to listen people’s opinions. There is nothing evil about freedom of speech, after all.