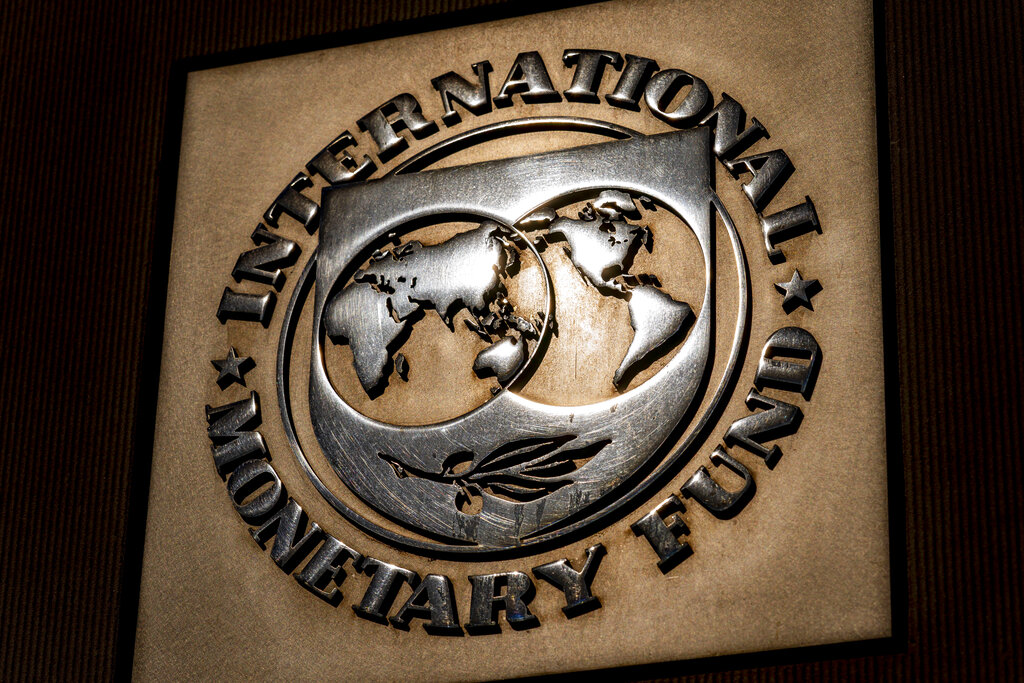 The International Monetary Fund (IMF) stated that the Hungarian authorities responded quickly and decisively to the coronavirus crisis, and that the monetary policy responses were appropriate, the Hungarian National Bank (MNB) said in a statement on Monday.

The Washington-based organization held an economic policy consultation with Hungary at the end of April. In addition to the MNB, its experts also consulted with representatives of the Ministry of Finance, ITM, as well as commercial banks and industry associations.

According to the IMF, the rapid vaccination program in Hungary may allow for earlier opening compared to most EU countries, and economic recovery may begin this year. It was noted that targeted fiscal support measures should be continued until the process intensifies and that additional tax revenues should be used for faster reconstruction if the recovery moves more quickly than expected. Monetary policy must also be prepared for rising inflationary pressures, the IMF said in a statement.

“The authorities’ policy response was large and timely,” the IMF said in a statement issued in Washington on May 3. “They sought to contain the pandemic and support the economy through a loan moratorium, tax holidays, increases and reprioritization of spending, and EU-financed programs. Fiscal spending focused on purchases of medical supplies, bonuses and wage increases to healthcare staff, wage support for reduced working hours, investment support, and direct transfers to affected sectors.”

The IMF added that the experts acknowledged their efforts to strengthen competitiveness, but also called for further improvements so that the Hungarian economy could effectively cope with the challenges posed by demographic and climate change, but also noted that the crisis management came at the cost of a higher public debt and budget deficit

“As a result, the fiscal deficit increased to 8.1 percent of GDP and public debt, which had been on a declining path for a decade, rose above 80 percent of GDP. The MNB also swiftly reacted to market pressures,” the IMF wrote.

Under its Articles of Association, the IMF typically conducts economic policy assessments of member countries on an annual basis. This year’s meeting, unlike before, was held in a virtual form, the statement said.

Title image: The logo of the International Monetary Fund is visible on their building, Monday, April 5, 2021, in Washington. Finance officials of the world’s major economies on Wednesday, April 7, 2021 agreed on a proposal to boost the resources of the International Monetary Fund by $650 billion as a way to provide more support to vulnerable countries struggling to deal with a global pandemic. (AP Photo/Andrew Harnik)