Most migrants are failing to enter Germany’s job market: study 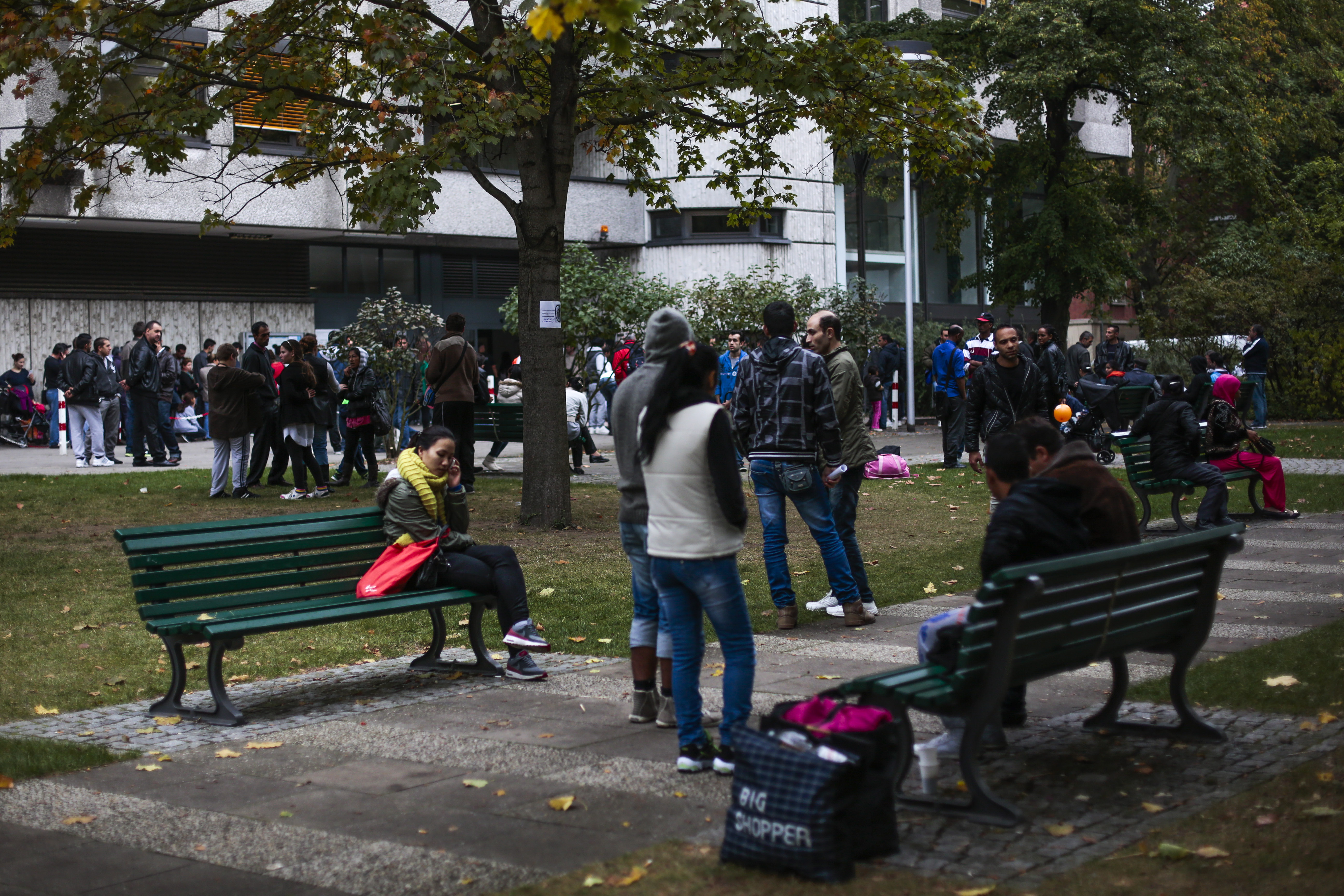 A new study has shown that despite higher expectations, only 43 percent of all refugees have obtained a job in Germany, according to the latest figures released in 2018.

In a representative survey from 2016, 67 percent of the refugees stated that they expected to be in work in two years, announced the German Institute for Economic Research (DIW), referring to its study. However, only around 43 percent of all refugees actually had a job in 2018.

A majority of the refugees could not find any work despite efforts to do so. According to the study, women, are particularly affected by unemployment. While 52 percent of male refugees were employed in 2018, it was only 14 percent of women.

The German government has released figures highlighting just how much Germany has spent on migrants, reaching a record €23 billion just in 2018, which includes rent subsidies, jobless payments and other benefits.

Despite promises from economists and policymakers that migrants would be a boon for the German economy, officials already began lowering public expectations in 2017. Aydan Özoğuz, Germany’s commissioner for immigration, refugees and integration, said that year that up to three quarters of Germany’s refugees would remain unemployed in five years’ time. According to the Financial Times, the main challenges relate back to a lack of both language and job skills.

The authors see initial successes in the integration of refugee children. But say there is still room for improvement. According to the study, young refugees take part in school leisure activities significantly less often, with only 32.2 percent of them getting involved. On the contrary, for students without a migration background, the rate is 62.7 percent.

Sport is considered a special opportunity for integration because of the low language barrier and the ability to work in a team that is often required. The research concludes that much has already been achieved, but that further efforts still need to be made.

Other countries have already shown worrying signs that the majority of migrants may never been self-sufficient. For example, about 772,000 able-bodied migrants in Sweden depended on social benefits in 2018 and this number was expected to increase even more over coronavirus. A Swedish study further noted that in 2016, the lowest self-sufficiency level was among migrants from Africa and the Middle East, with only 38 percent and 36 percent of them determined to be self-sufficient, respectively.