Most Slovaks want Russia to win the war, poll shows 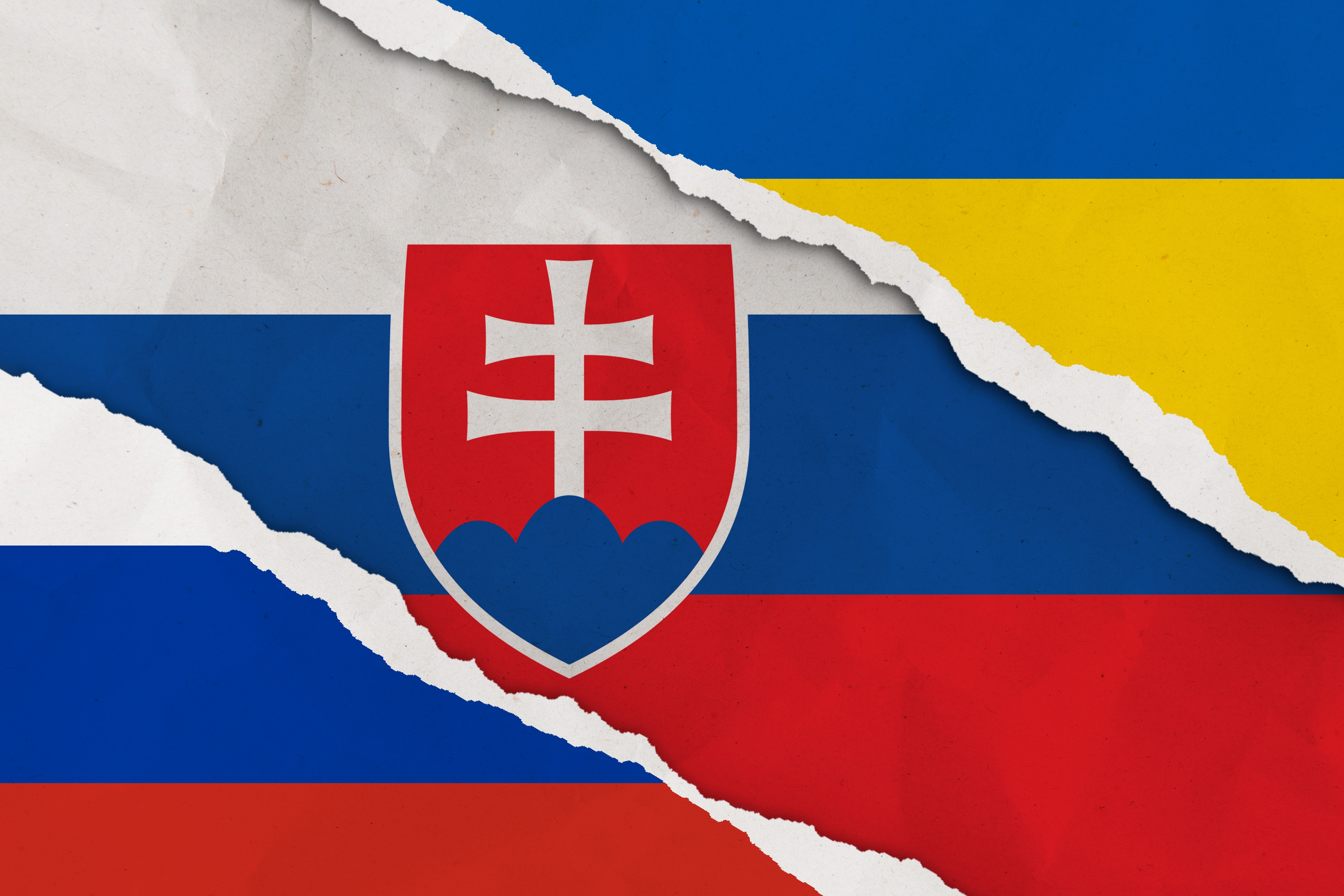 A narrow majority of Slovaks would welcome a Russian victory over Ukraine, according to a survey conducted in July for the Slovak website Denník N.

The poll took a representative sample of thousands of people by researchers from the agencies MNFORCE, Seesame, and the Slovak Academy of Sciences.

Slightly more than 50 percent of respondents were at least partially on the side of Russia’s victory, and a fifth of all contributors opted for Russia to win clearly. 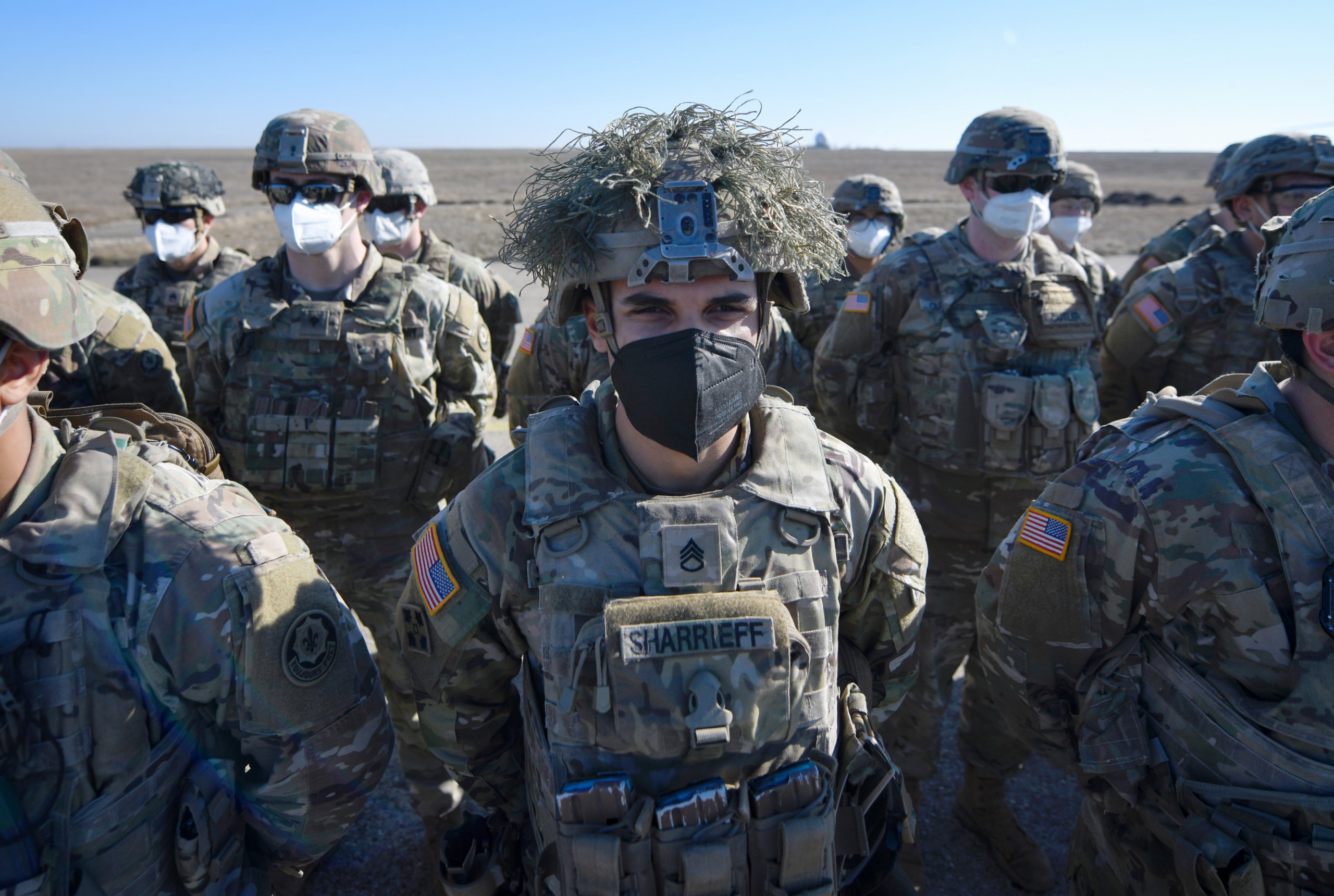 Slovakia is one of the most pro-Russian countries in the European Union alongside Bulgaria; however, other non-EU countries are arguably even more pro-Russian, such as Serbia. However, opinions are also greatly divided along party lines, with supporters of SMER-SD of former Prime Minister Robert Fico overwhelmingly in favor of the Russian side.

Fico remains vocally opposed to sanctions against Russia, and polling shows his party remains popular in the country. 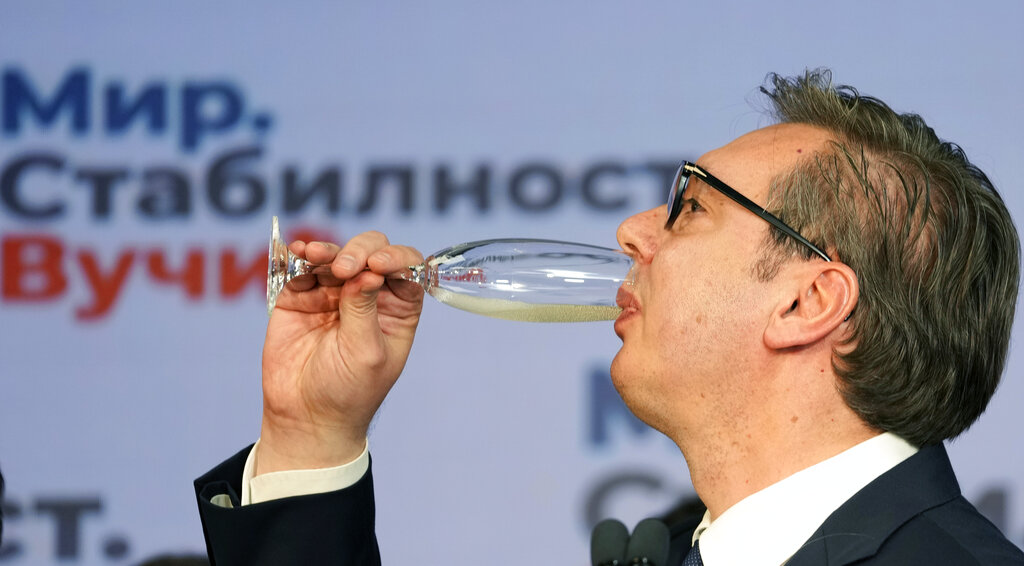 In 2021, a poll showed that 50 percent of Slovaks had a favorable opinion of Russian President Vladimir Putin, while the same poll showed that 75 percent of Bulgarians had a favorable opinion of Putin. Most Slovaks have also been against the idea of a U.S. military base being installed in their country, but the pro-West government currently in power approved the base despite opposition from the public. 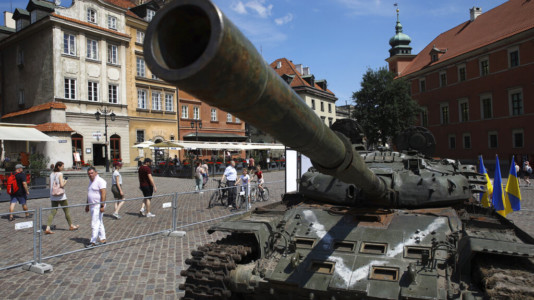 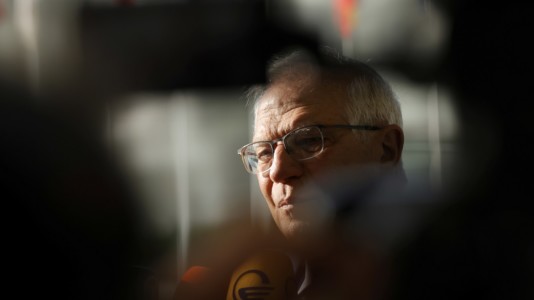 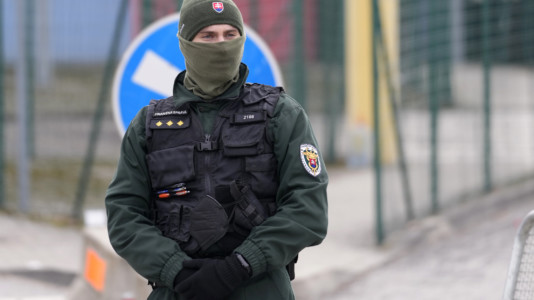 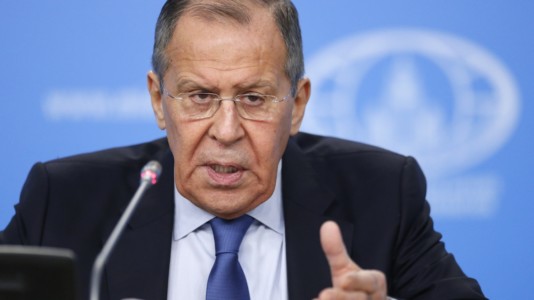