The court in Stuttgart rejected his complaint 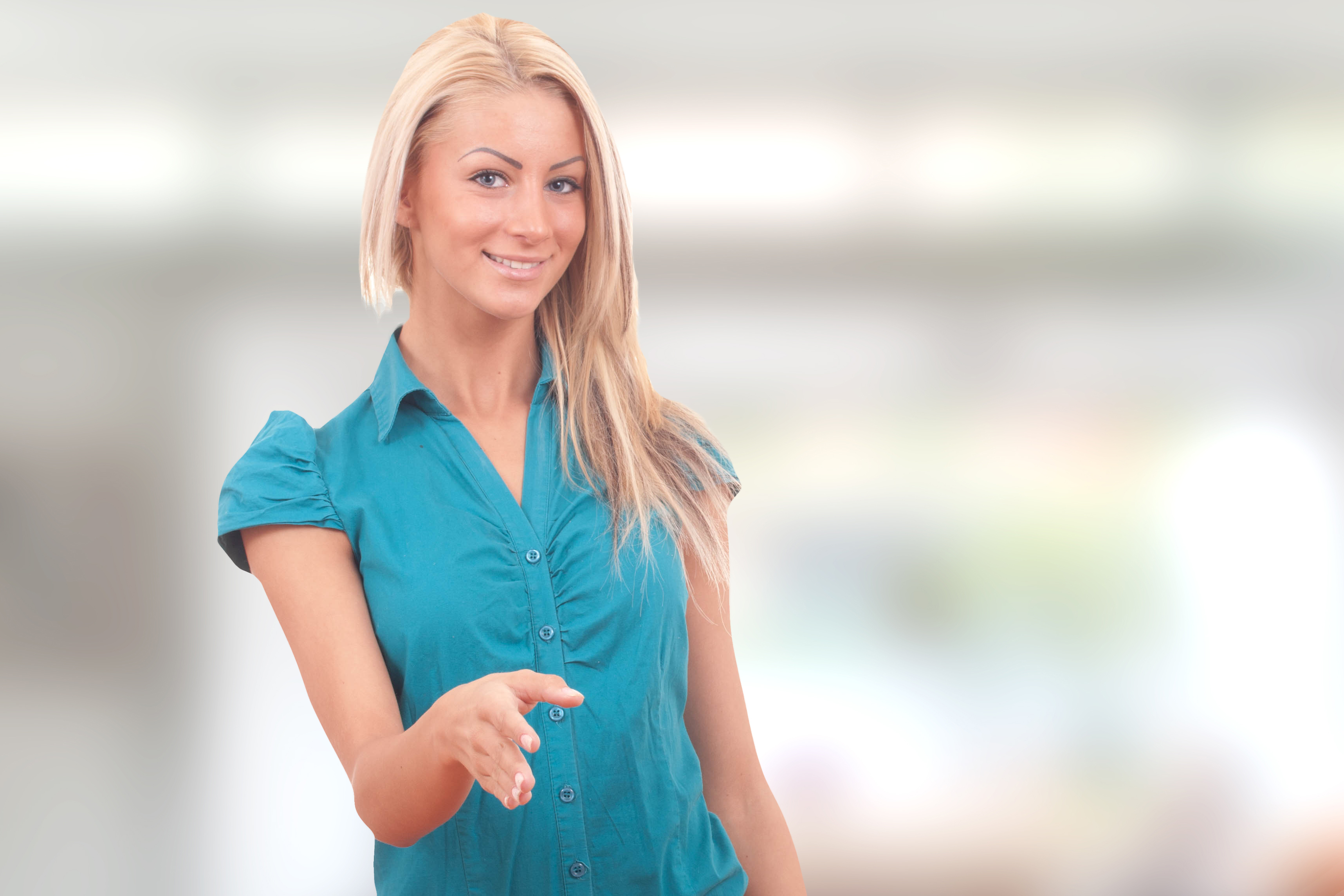 The man complained about the actions of the German authorities to the court, which rejected his objections and decided not to grant him citizenship, according to Czech news portal Echo24.

Last week, the court dealt with a complaint from a Lebanese man who has lived legally in Germany since 2002 and works as a senior doctor in a hospital. He was to acquire German citizenship in 2015 but refused to shake hands with the relevant official when the documents were handed over. The migration office, therefore, refused to grant him citizenship.

The Lebanese defended himself against the court’s decision in a court in Stuttgart, which rejected his complaint. The opinion of the lower court has now been agreed upon by the higher administrative court. According to the court, the attitude of the man in question do not guarantee that he would be able to integrate into German society.

According to the DPA, the court file states that he is a Lebanese man who is a supporter of a radical interpretation of Islam, Salafism, and refuses to shake hands with all women. He believes there is a risk that contact with a person of the opposite sex could provoke sexual temptation in him, or could make him commit immoral behavior. The Lebanese man also stated that during the wedding ceremony he promised his wife, a German Muslim of Syrian origin, that he would not shake hands with any other woman.