New NATO investments in Poland. The focus is on the development of military airports to support allied aircraft landing in Poland. 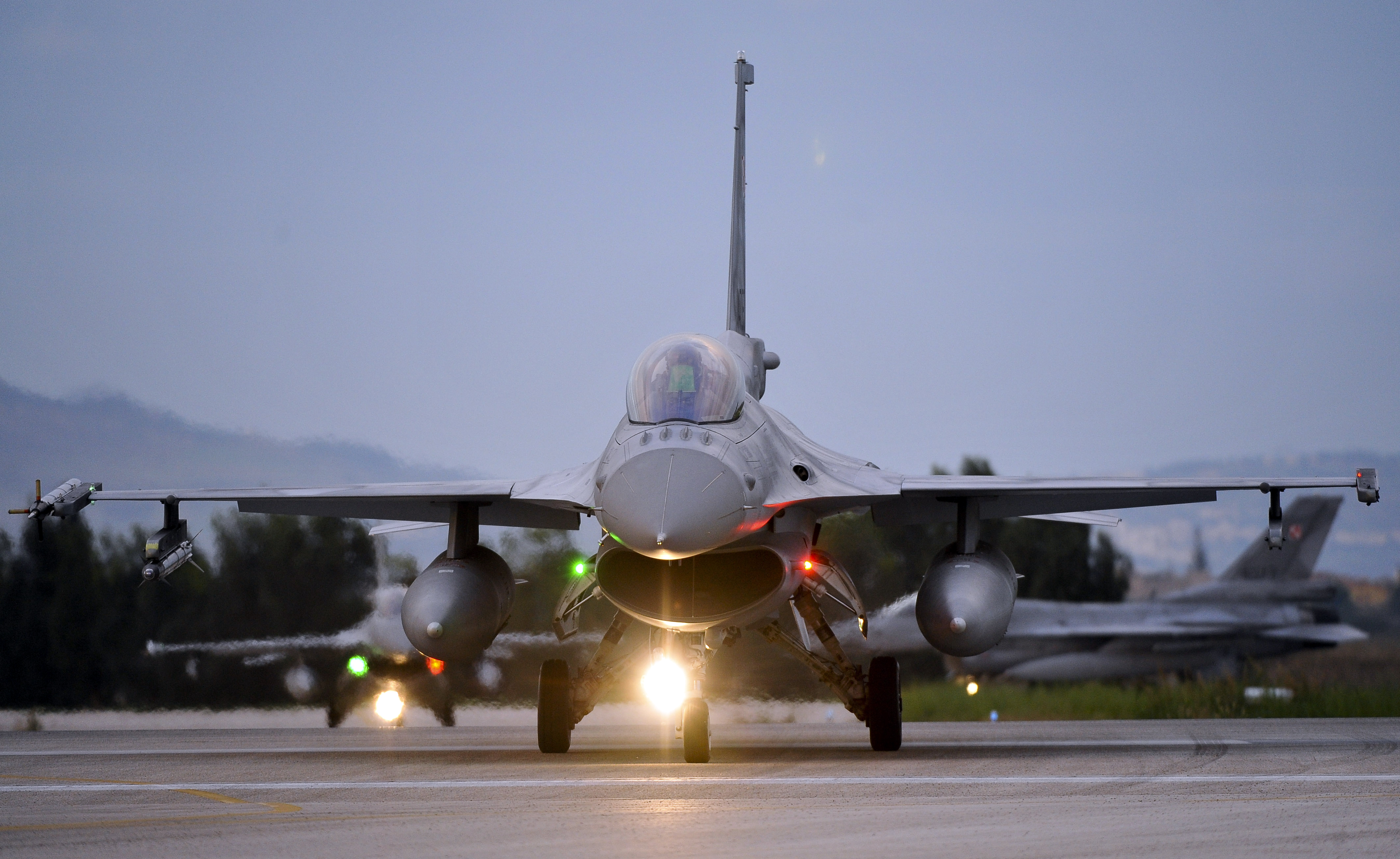 New NATO investments are to focus on the development of military airports to support allied aircraft landing in Poland.

The investment plan for this year accepted by NATO’s strategic command foresees heavy development of Polish military airports. The investments will be overseen by the Ministry of National Defense (MON).

The number of American aircraft landing in Poland has significantly increased. The most recent include the F-22 Raptor fighters. They mainly use the military airports in Powidz and Łask.

Developments in military airports will include the construction of additional airport aprons, including an apron for an air tanker, road repairs and runway waysides. There will also be ammunition storehouses, CARGO terminals and a hangar for the air tanker. New ICT systems and fuel deposits will also be constructed.

The Polish minister of national defense has classified the details of the investment plan. The press officers of MON have stated, this is because “the parameters of the works able to identify their range, location and level of funding are sensitive information due to national safety.” The same goes for this years’ investment budget.

Last year, the investments planned for developing the military amounted to PLN 235,1 million. Only 25 percent of the total value of the investments come from Poland’s budget. The rest are paid from the contributions of other member states. This year, Poland’s contribution to the NATO fund is PLN 60 million, an increase compared to last year.

Poland is also the first country among those accepted after 1989 to house an element of the NATO command structure – the Joint Force Training Centre.