Nearly 1 in 6 employees in Czechia are foreigners, and their share is rising 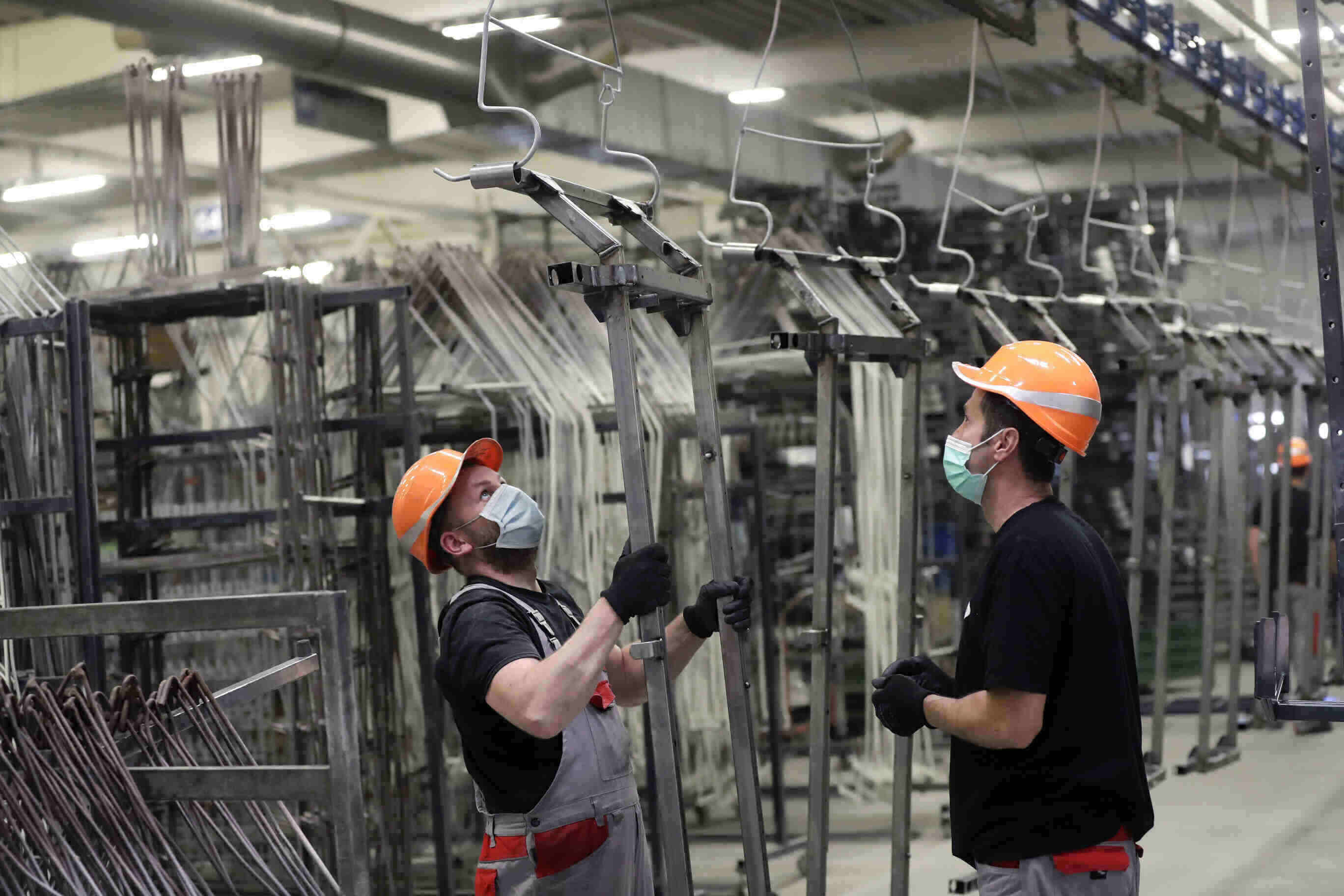 Foreigners make up about 15 percent of employees in the Czech Republic. The share of foreign workers in the Czech labor market has almost tripled in the last decade.

The number of employees from abroad increased in all sectors. Although only temporarily, the coronavirus crisis interrupted the growth last year. The data, covering the period from 2010 to 2019 of the Czech Statistical Office (ČSÚ), was presented at a press conference by Dalibor Holý.

In many industries, foreigners formed a significant part of the workforce before the coronavirus epidemic. In agriculture and forestry, their share has increased from less than 4 percent to 17 percent since 2010. They accounted for a quarter of employees in accommodation, food, and the hospitality services. A decade ago, it was less than 6 percent.

In construction, their share has increased from 14 to 28 percent since 2010. In the administrative and support service sector, foreigners accounted for 54 percent of employees in 2019. In 2010, it was a tenth of this number. In the manufacturing industry, the share rose from 6 to almost 16 percent. In 2010, industrial enterprises employed 66,000 foreigners, while in 2019, it was 178,700 employees from abroad.

According to Holý, Czechs have focused more on the area of education, health and social care, science, and information and communication technologies in the last decade.

“Foreigners mostly seek jobs in which the language barrier is not important, like the blue-collar professions,” said Holý

He pointed out that there is also a group of highly qualified experts from abroad in the Czech Republic, for example, in the field of information technology.

Title image: Workers assemble frames for hospital beds at the Linet factory in Slany, Czech Republic, Monday, Oct. 19, 2020. A Czech hospital bed maker with a full order book received one more order that was impossible to turn down. The company was approached by Prime Minister Andrej Babis to deliver beds for a military field hospital for 500 COVID-19 patients, to be built this week in Prague. (AP Photo/Petr David Josek)