The new religion of postmodernism

The world has been conquered by the ideology of postmodernism. This essentially changes the spiritual situation of Europe – people have started to believe in earthly immortality and perfection. 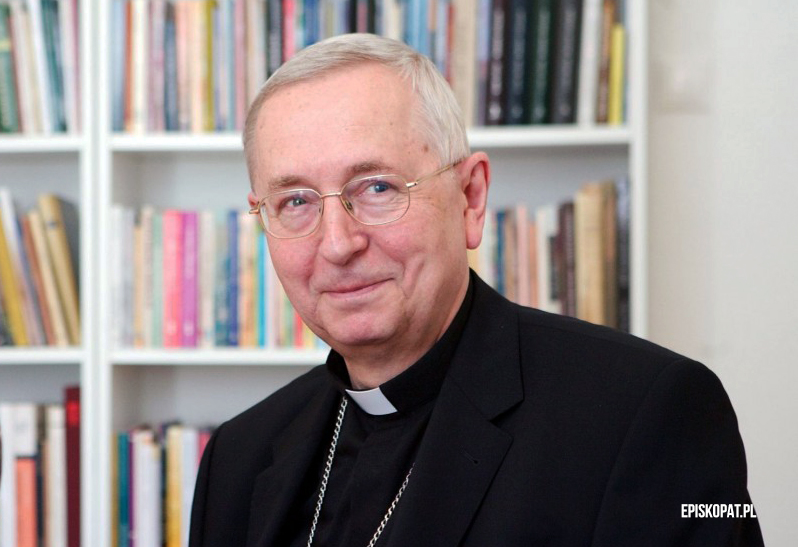 “The world has been almost completely overtaken by the ideology of postmodernism, which has changed the spiritual situation of Europe,” said Archbishop Stanisław Gądecki, the president of the Episcopal Conference of Poland in Kalwaria Pacławska in South-Eastern Poland. “People have started to believe in earthly immortality and perfection.”

The ideology of postmodernism has turned culture into its tool. Its energy is concentrated on freedom and complete emancipation. Although this sounds pleasant, postmodernism is focused on emancipating mankind from all traditional structures. Including families which supposedly enslave humans.

Freedom is to mean unlimited consumption, which is becoming its own religion

The people of the third world are the ones who the ideology stigmatizes the most. Many of them do not agree with the planned family programs. They demand a strength of character from their children. These families value the riches of human life more than those of material objects.

There has been a reversal of values. The culture of abnegation and ideals has been transformed into one of immediate pleasure and fulfillment. “Freedom is to mean unlimited consumption, which is becoming its own religion.”

The creators of this new ideology do not use traditional terror to achieve their goals. New laws are the guardians of postmodernism, as well as the help of media. “If someone says something that is against the imposed lines of thought, the media immediately accuse them of populism,” argued the Archbishop and concludes “Because of its materialistic character, postmodernism remains a Marxist ideology.” 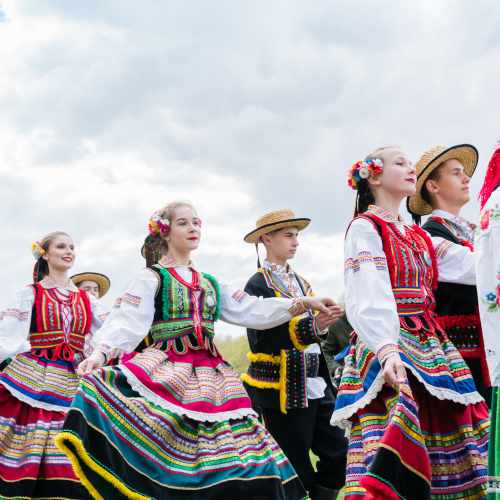 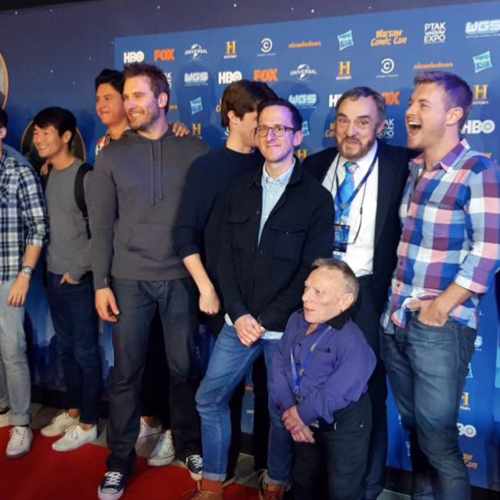